About
Based from the earlier seasons of Adventure Time, this 3rd-person action game features 6+ locations to explore, 7+ NPCs to meet, puzzles, challenges, and boss battles to fight!​

: v8.5
New:
-Added nude versions of the “2D Waifu” hack.
-Added a simple text in the beginning for information. (Only available when online)
-Now showing names inside Custom Viewer File before loading.
-Added “Video Playback” in the Options menu. (To disable video playback, which causes some computers to crash when entering the Ice Room)
-Added a very short stop when running to a ledge to give time to jump before falling.
-Added tips after dying from a boss battle.
-Added “Last Checkpoint” in the Pause menu to restart from the previous checkpoint.
-???
Changed:
-VR support again. (Not fully tested, and untested in OS X)
-School gameplay improved.
-Significantly improved loading times in Model Viewer.
-Flame Princess now has the option to stop following/fighting.
-Settings are now saved in a separate file: “Settings.dat”.
-The game now continues with a faulty file instead of overwriting it with a new file.
Bug Fixes:
-Fixed Achievement frames.
-Breakfast Princess’ alternate costume now shows in the Model Viewer.
-Hair color of Finn/Fionna in the Model Viewer fixed.
-In the bomb area, the platform can’t be reached using the ??? Sword anymore.
-Flame Princess now lets you buy potions correctly.
-Fixed a visual error when cancelling a charged attack of the ??? Sword.
-Changed the mapping of gamepad controls. (Through the Display Resolution Dialog before starting the game)
Known Issues:
-Missing sound effects.
-Missing videos in Mac OS X.

A separate executable file “Pref Delete” is available to refresh some settings of the game outside the SaveData.dat. This is useful for rare situations such as resetting Keyboard/Gamepad mapping or the game not working when it used to work previously.
(Note: This DOES NOT DELETE any SaveData.dat, Settings.dat, or ViewerCustom.atcp files)
What if “Adventure Time” was a 3D Anime Game
PC, Mac, Linux
Game rating: 5 67

What if “Adventure Time” was a 3D Anime Game: screenshots 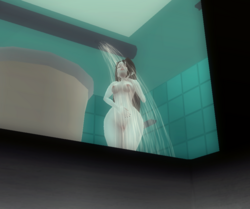 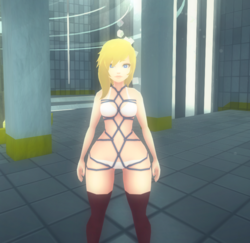 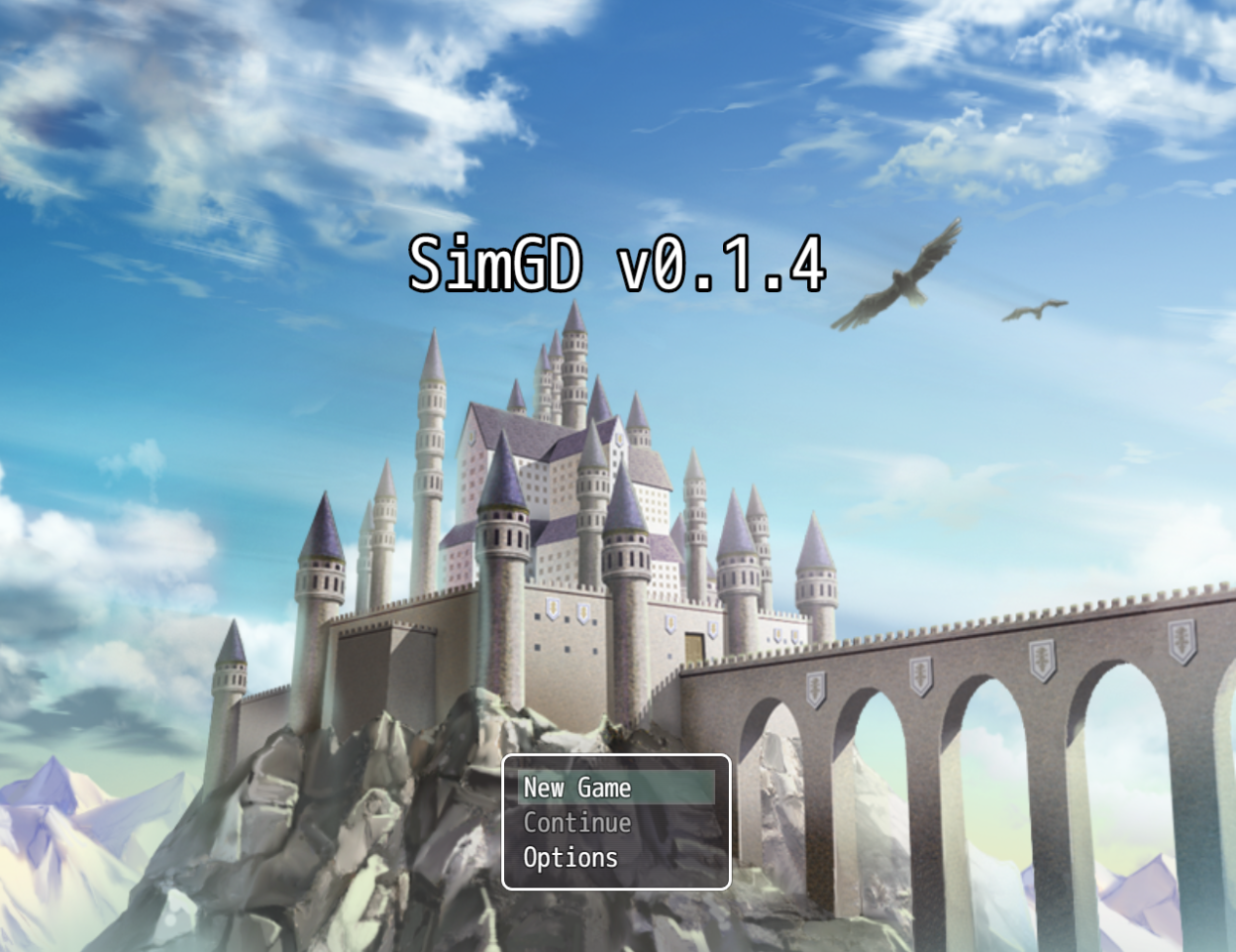 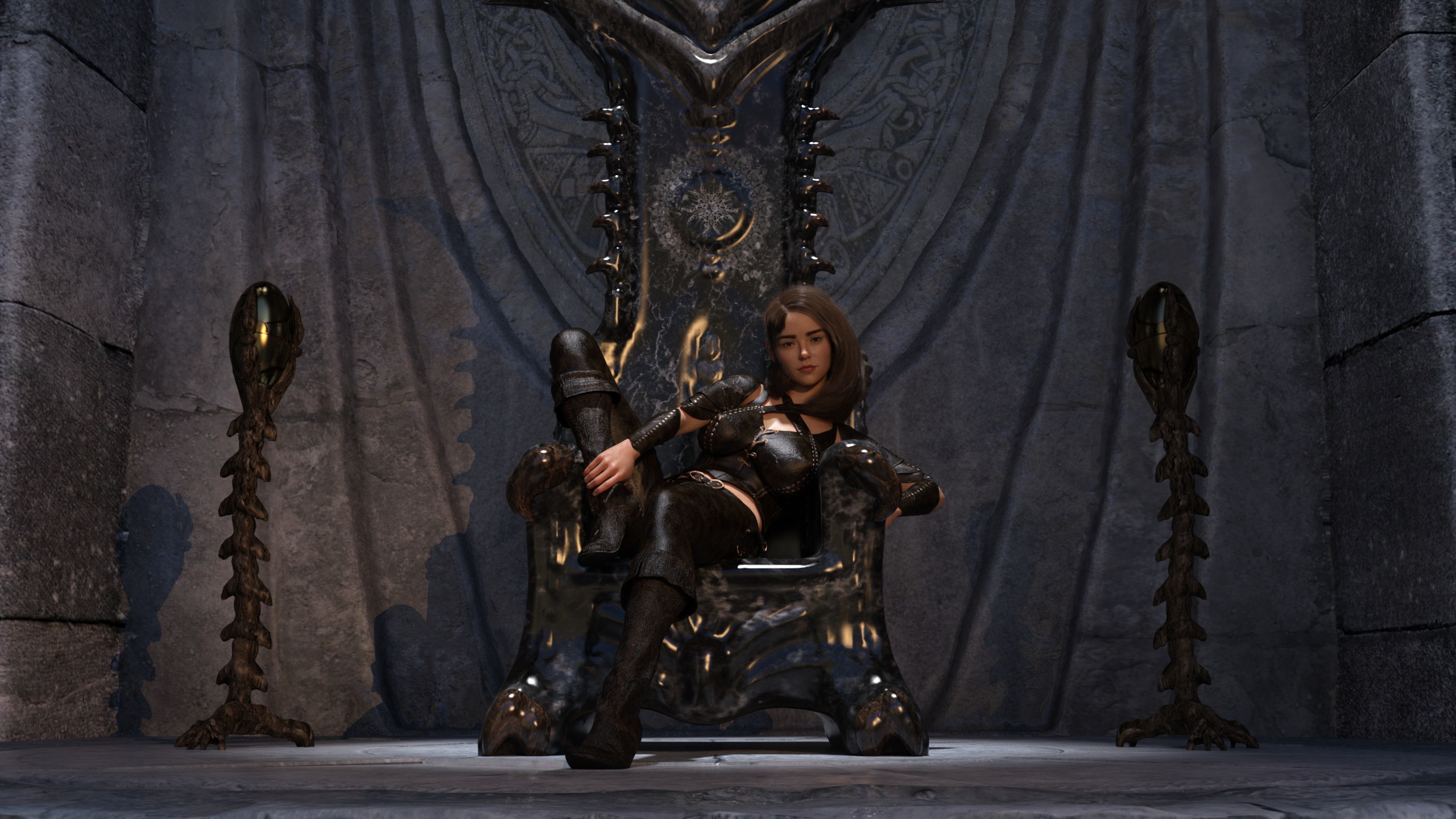