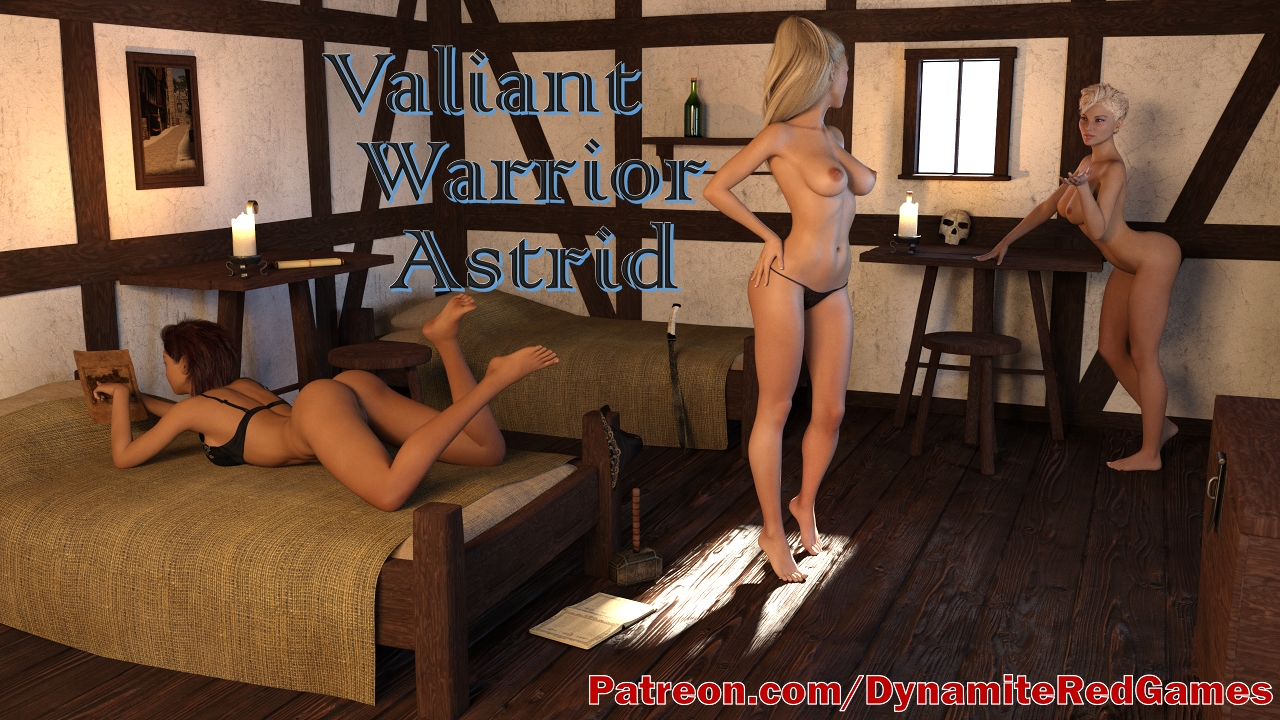 “I wanted to make a fantasy game with a tomboyish protagonist who gets thrown into a quest, and discovers her sexuality along the way. Make no mistake though, this will be a hardcore corruption game”.​

v0.5.2
Barmaid job is easier now.
v0.5.1
Bug fixes.
9 new scenes in barmaid job.
v0.5 Beta
New content:
New Game Over defeat scene with the sewer monster boss. Should unlock automatically in the gallery on older saves.New Little Paul scene.New Magic Shop scene with two routes.A couple new Freja scenes at her house in Krossavik Commons.New scene in the alley at night (Krossavik commons, City Girl outfit).Two new dream sequence scenes.Added two new animations to the non-virgin inn masturbation scene.New building in Krossavik Merchants District: The Knights Guild. You will be able to full side quests for them. The first is the new quest/area that had the second part cut for the beta. Still includes two new scenes. Full release will have 4ish more scenes.Astrid can now work at a small fruit stand in the Krossavik Merchants district during the morning. Has CG’s but no sexual content.Astrid can now climb up to the roof of the Inn in her underwear/naked at night. The idea is to give you an early way to start lowering your shame.Two new Don Trainer outfits.Finished most of Don Trainer’s Daily Tasks. They also lower your shame slightly.Misc changes:
Replaced this Submission and Dominant stats with a sliding scale, and made it easier to accumulate points. This system will be expanded on in the future.Added all new scenes to the gallery.Added hints to all scenes in the gallery.Text skip hotkey is now Shift.Added text box hide with CtrlAdded new save compatibility plugin so that I can ensure older saves will work in future versions.Added experimental “Wait for 60 FPS” feature to smooth out gameplay.Added experimental image cache flush on animated scene ends to keep RAM usage down.Changes to scene plugin to support new animated scenes.

Added new series of events as stated above
Added all scenes to the gallery and reorganized it a bit
Added a few more NPC’s to the new map, but I still need to add a lot more.
Finished story beat with Ramon’s house to give player better impression of where story content ends in this update.
Added an experimental option to the System Options Menu called “Event Updates/Frame”. If you decease this value, it will force the game to limit the amount of event updates that are processed per frame. For example, if you set this to 50 and there are 100 events on the map, each event is only being updated every other frame. This may improve performance on larger maps with lots of events. I’ve tried setting it to 100, and it doesn’t seem to make the events stutter too bad. Setting it to 50 slows things down to a crawl in the city maps however.
Added gold window to main menu
Re-balanced the gifts in Don Trainer to be more forgiving.
Various bug fixes and minor adjustments.

For those of you that have downloaded the v0.4 Beta, here is a fix for a small bug that I just noticed. Night time is a -10% shame buff, while late night is supposed to be -20%. However, in the version I sent you guys late night is only -10%, which makes it harder than I intended to get Astrid to go streaking. It will be fixed in the full release, 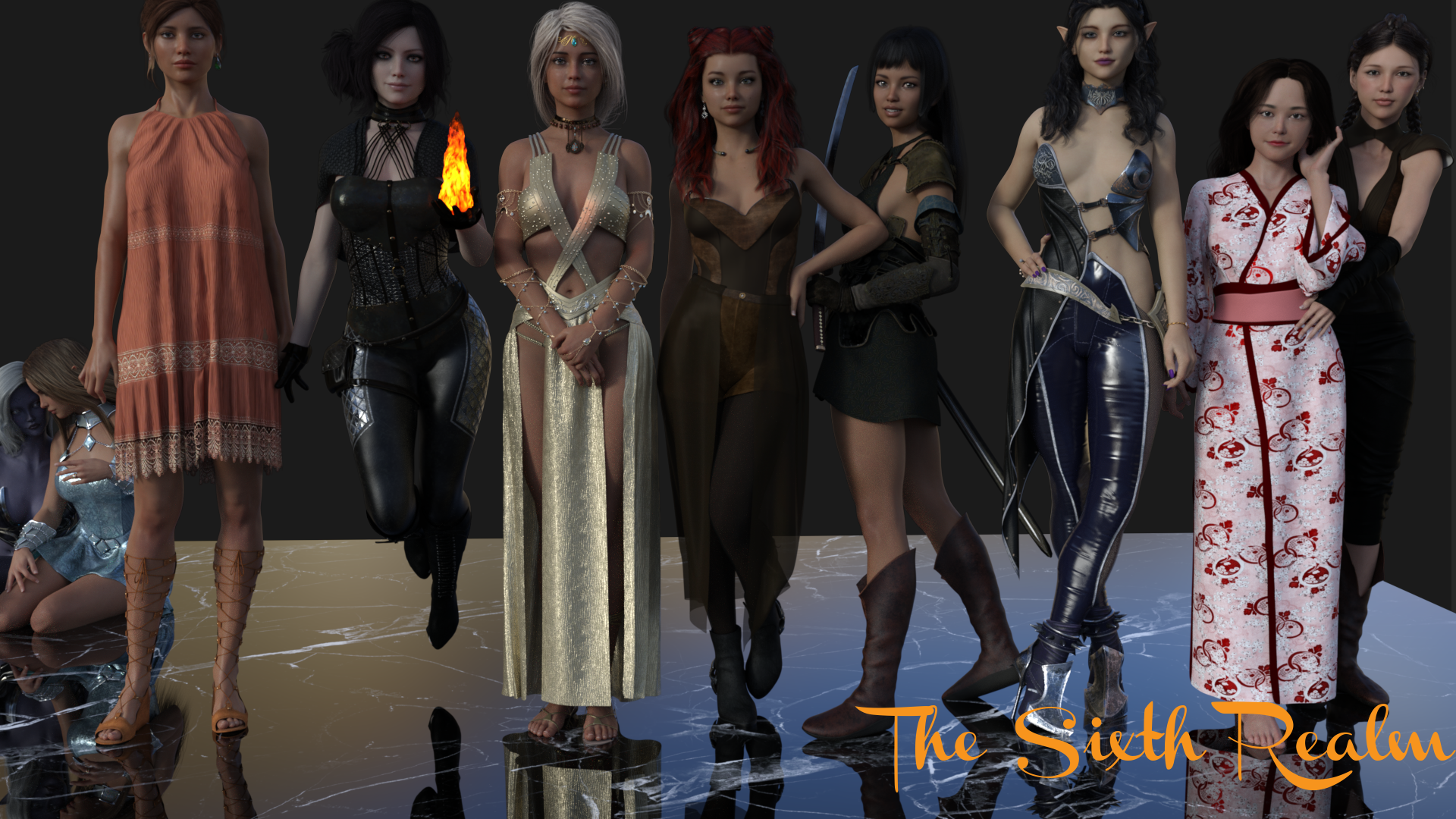