We get to follow along with many characters along the main story plus multiple side stories as well. So whats it about you ask, Without giving away to much and spoiling the story for some. A small neighborhood gets paid a visit and unknowingly becomes part of a science project that corrupts their morals and leads them to a lifestyle of debauchery.
god damn aliens son​

v0.3.8
103 new renders
rewritten parts of 0.3.6 dialog (Mainly at the fetish pen scene)
fixed a bug in variable’s that was causing a game crash.
fixed white.jpg not being found.
added 2 minor animations for normal users.
added 5 new animations in the extras content (two are for the fetish pen scenes in 0.3.6)
v0.3.6 Fixed
Fixed the white.jpg not being found.
v0.3.6
133 new renders
7 new spirt renders
2 new patrons added to the credits
full grammar and spell check of the whole game.
v0.3.3
119 new renders to continue the story.
15 new spirt renders.
3 new animations in Extras.
Characters 43,731
Words 7,563
Sentences 792
Completed the breakfast scene at the banks and the Community Vote. Started the Scenes at the Fetish Pen and James And Nan at his office.
v0.3.0
Still unknown.
v0.2.9
133 new Renders added
moral meter now works with every point change positive and negative.
all renders are now compressed with .webp in lossless format .
this closes out chapter one and begins chapter two.
v0.2.5
Not available yet.
v2.1
bug fix (some sounds not working.)
Corrected many misspelled words.
Changed a lot of dialogue to make for
better comprehension of reading.
fixed one scene that pics were out of order.
DOWNLOAD
PC: – – – –
Mac: – – – –
Android: –
Torrid Tales
PC, Mac, Linux
Game rating: 5 84 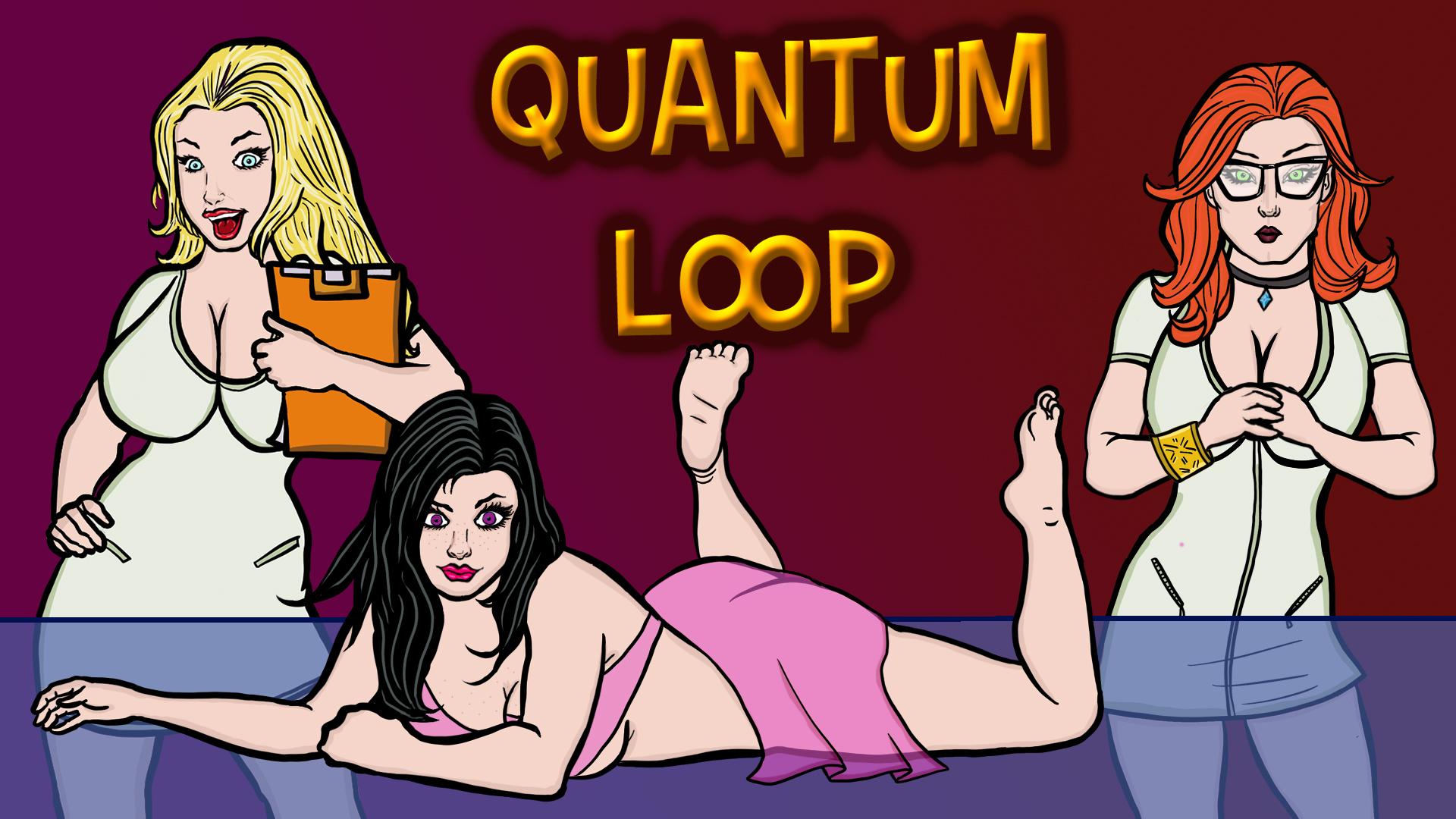