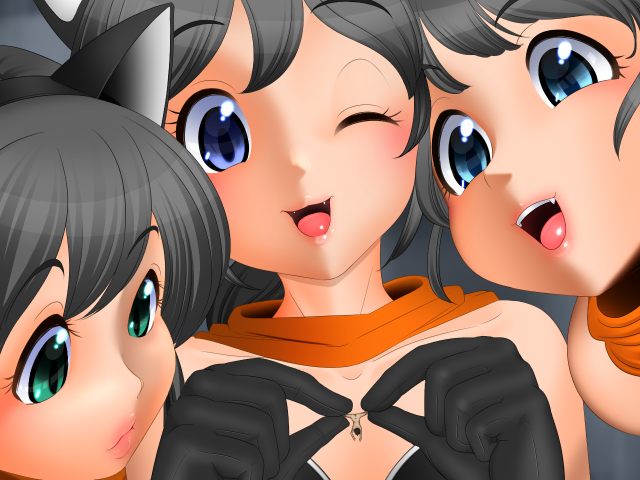 After participating in a science experiment, the player finds his mind transfered into the body of a “tiny”, little humanoids that are typically treated by society as anything ranging from annoying bugs to common snacks. Discovering a group of other tinies in a similar situation, the player must lead them to solve the mystery of what’s happened to their original bodies, and avoid attracting the attention of the normal sized folk all the while.​ 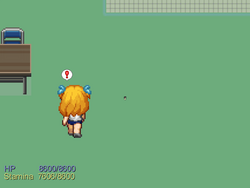 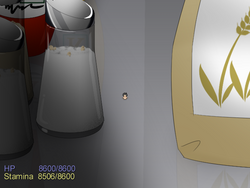 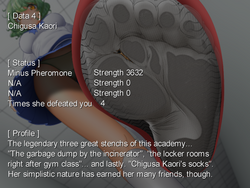 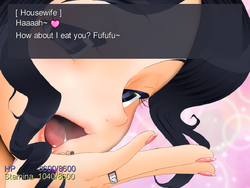 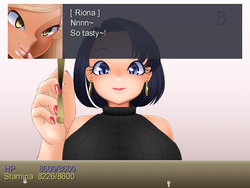 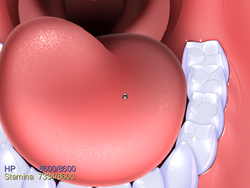 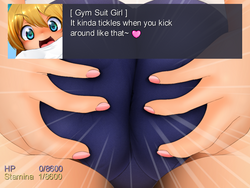 Try to be a good man and take what you really want. And it will be not just simple robots, there will be a lot of interesting persons that you will met.​ Will you find love and happiness? Will you be a good man? Will you user your power and authority? Try now!

My Stepmom is a Futanari [COMPLETED]