Friends of Mine 0.5e Final-13996.xgames.zip108 MBDownload from k2s.ccDownload from fboom.meDownload from Mega.nz
Leave small game review
and get paid in
₿
click here to learn more

You have heard from your friends father that he believes that your friend is on drugs.
He has asked you to investigate, but what you find is even more unbelievable!

: More details
Though the game has somewhat of a main story, it’s really a more open game with several different stories that you can pursue. Currently there is a Male/Female relationship, as well as Male/Male (sissy) and Male/Female (Bimbofication) stories developing. You can also become a sissy yourself and later will be able to become a woman, however those stories aren’t really developed much yet. I plan to continue developing this for quite some time, even adding in new cities to visit!

Version 0.4a was just a update patch. You will need to have version 0.3e installed. Then download the update and merge it with the 0.3e files.

: 0.5e
Patch Notes:
– Continued things a bit from the scene with your mother giving you leggings. (Go to sleep after that scene, then go into town.)
– Continued the Club Six story a bit more.
– Added 2 small random events to the Outskirts area.
– Added missing images to leggings scenes with your mother.
– Fixed an error on the status screen.
– Fixed the Alex restaurant image not showing.
– Fixed an issue where you would getting stuck talking to your mom.
– Optimized code some repeated functions (like sleeping).
– Option to watch TV removed for the time being (Might come back in the future if I find a use for it).
– Added 2 extra events with Gabby after Previewing the Trinket at her house.
– Added a small story with your mother when at 25% or above femininity.
– Added an image for the Club Six bartender.
– Objectives page brought up to date for Chloe and Felix stories.
– Fixed the images of your mother when talking to her.
– Fixed the image of your mother not showing correctly when coming home with the car.
– Buying Beer and Margaritas in Club Six now works properly.
– Buying Marijuana in the park now works properly.
– New Graphics for the Status Screen have been added.
– New Graphics for the Objectives screen have been added.

0.5c
– Continued the side story of Club Six!
– Added a side story with Felix’s Mother! She will now appear either in their livingroom or bedroom randomly each day.
– Chloe and Felix should start showing up at your job randomly again.
– Fixed broken link when talking to Chloe about your New Life.
– Fixed the random events in the town and park that were still gifs.
– Added a progress bar for Femininity on the Status screen.
– Built an exit door to Club Six, so you are no longer trapped.
– Fixed numerous errors with the Club Six area.
0.5b
[to be added]
0.5a Whats new (last changes):
– Alicia’s story has been updated!
– Alex story has been updated!
– Liam’s story has been updated!
– Fixed some red line errors.
– Fixed the missing images and text color for the Chet cucking scene with Chloe.
– Fixed an issue in which Chloe and Felix would no longer show up at your work after a certain point.
– Can no longer flirt and play games with Felix when he isn’t home.
– Hopefully fixed the issue with the trinket story restarting.
0.5 Whats new (last changes):
– Updated the Player Sissification story!
– Updated Felix’s story!
– Updated Chloe’s story!
– Plenty of more gifs and images added.
– Fixed an image for one of Liam’s scene.
0.4d Patch Notes:
– Alicia’s story has been reset for everyone; there are now 2 paths, you can either let her have the trinket for the original story, or take the trinket from her then meet her at the park again for a new path.
– The option to purchase a bed at the Pawn Shop has been replaced with an Odd Tape that can be viewed with Felix after getting far enough in his story, or by yourself at your home.
– Slightly extended the Trinket story to prepare for 0.5.
– Added 2 more possible gifs when searching for Sissy Encouragement on your computer.
– Fixed an incorrect gif in one of the Pawn job events.
– The Status Menu now displays your exact femininity.
– Fixed an error on the Status menu
– Had to rewrite the code for the Alicia stuff and Trinket story to seperate them.
– Updated the character descriptions a bit.
0.4c Patch Notes:
– Now, once you around the end of the current Main story line with Felix and Chloe, depending on the path you chose, you will see possible events with characters pop up while at work.
– Fixed some text issues.
– You can now go into the back stall in the Women’s Restroom, if you are feminine enough, and use the gloryhole.
– Fixed the bug in which buying the router didn’t actually remove cash.
– Fixed a gif that wasn’t edited properly.
– Added images and gifs for some of the working scenes that were missing them (still working on some.)
– Choosing to Cum on Felix when he gives you a blowjob now reduces femininity.
– Slightly reduced the amount of Femininity gained from Searching Sissy Encouragement on the computer and gave it the proper indicator.
– The gloryhole now slightly affects masculinity/femininity.
– Added 3 more random scenes for the men’s restroom gloryhole
Patch notes for 0.4:
– Went through and fixed a few other bugs.
– Added some Player sissy scenes.
– Continued the Player Sissification story with Chloe.
– The Objectives page will now let you know when you’re at the current end of a story.
– Added several scenes with new gifs and pictures for Chloe.
– Added the next parts to Chloe’s bimbo story.
– Added several new scenes with Felix.
– Added Inventory icons for more items.
– Added the beginnings of the Chapel job.
– Fixed a bug that broke the Trinket storyline early on.
– Added a simple inventory list to the Status Page.
– Added a little bit more description to the Status Page.
– Started expanding Felix story.

Friends Of Mine: screenshots 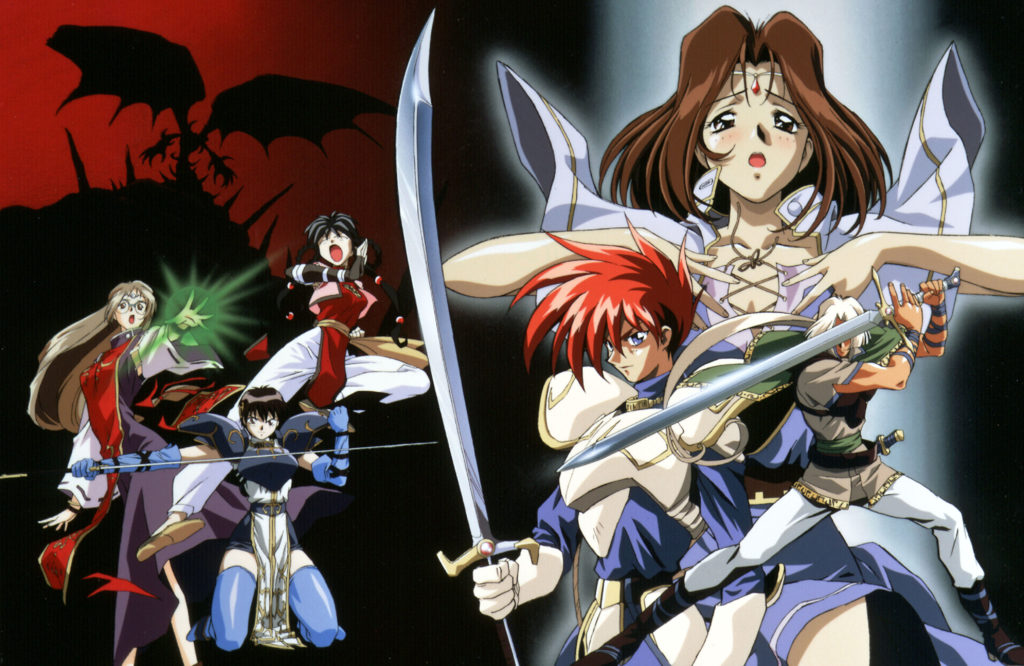 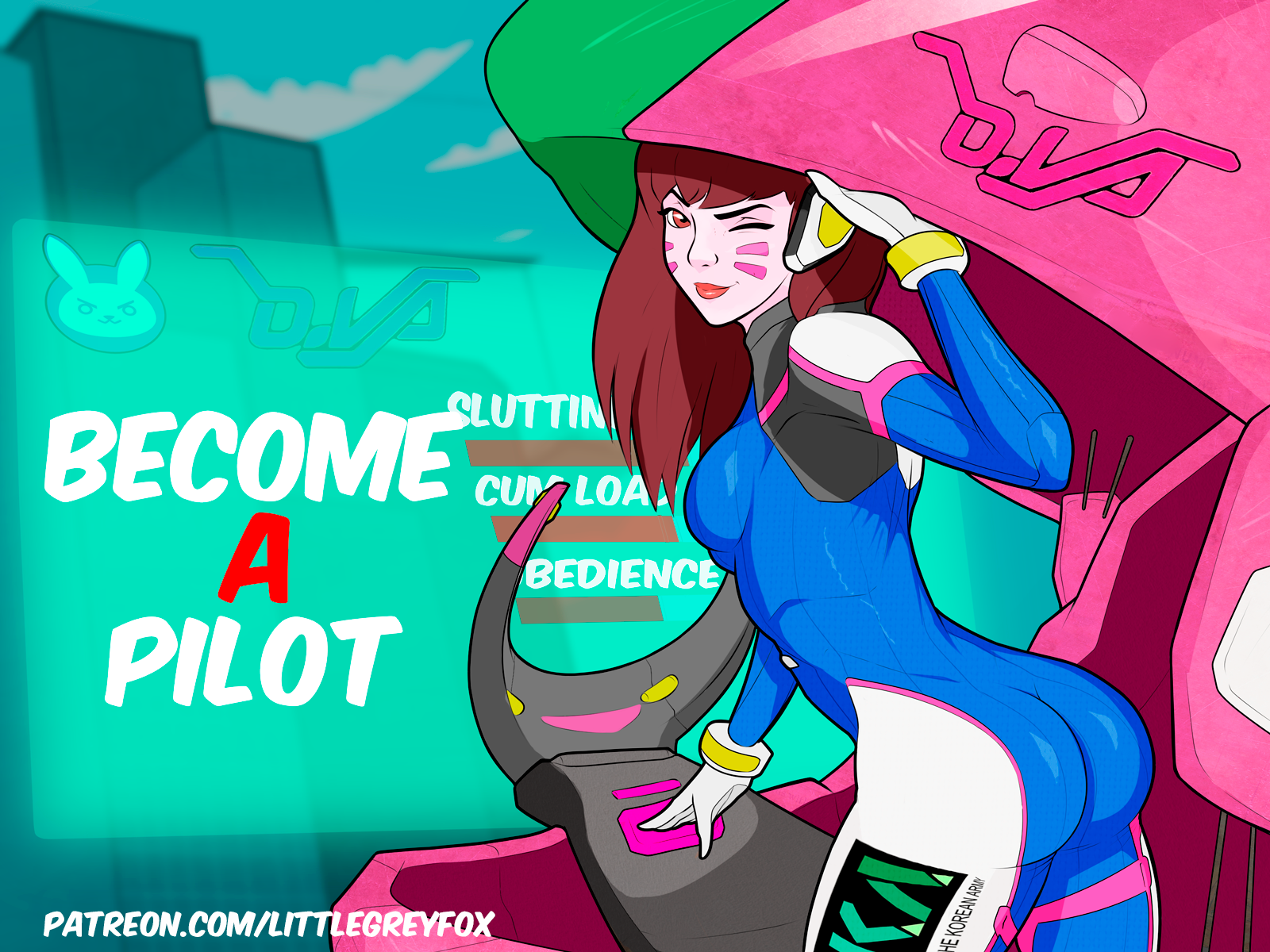