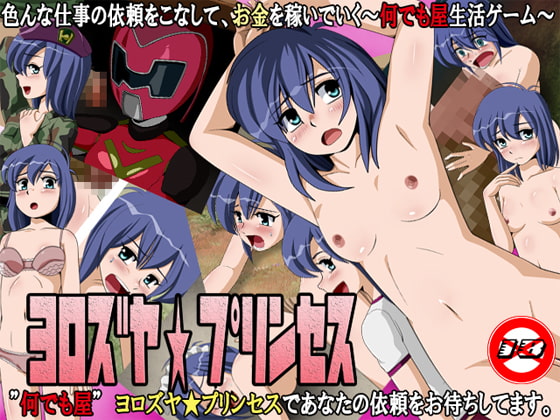 The player controls a young girl who hires out for odd jobs in order to make rent every 30 days.
Jobs run the spectrum of monster extermination, fetch quests, searching for missing persons, nude modeling, nursing and other part-time work.
At the end of each 30 day period if she doesn’t have enough money the landlord will… take other payment. So there’s no game over, really.

: More
Monsters battles start by contacting an enemy on the world map, and are won by simple weapon exchanges.
Enemies win if they deal enough damage to your character.
In this case she will be attacked “down there”.
Doing different jobs will earn your character nicknames.
There are 8 outfits and 8 lingerie types that can be found or purchased.
Outfits will appear on the character on the world map, in pose art, during battles and even in sex scenes.
Damage sustained from attacks, etc., will show up on the outfits.
All 8 outfits and 8 lingerie types each have damage variations.
The character can walk around naked which will shame her and gradually increase her arousal.
When her arousal reaches peak level a “plus heart” mark will display.
At 80% or more arousal certain items on the calendar will turn from black to red.
In addition to this, you can make her drunk and proactively hit on people for sex.
Ecchi scenes have customizable piston speed, with the biggest ejaculation at max speed.

1. You need to change system locale to Japanese or use Locale Emulator.
2. You need to download and install .
3. Extract and run. 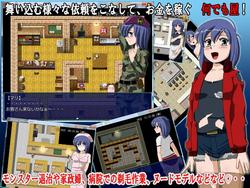 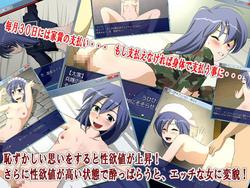 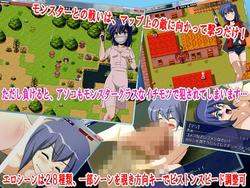 Try to be a smart man and get what you really want. It will be you next second life, there will be a lot of familiar characters that you will met.​ What will you do? Will you be a good hero? Will you abuse your power and authority? Try now! 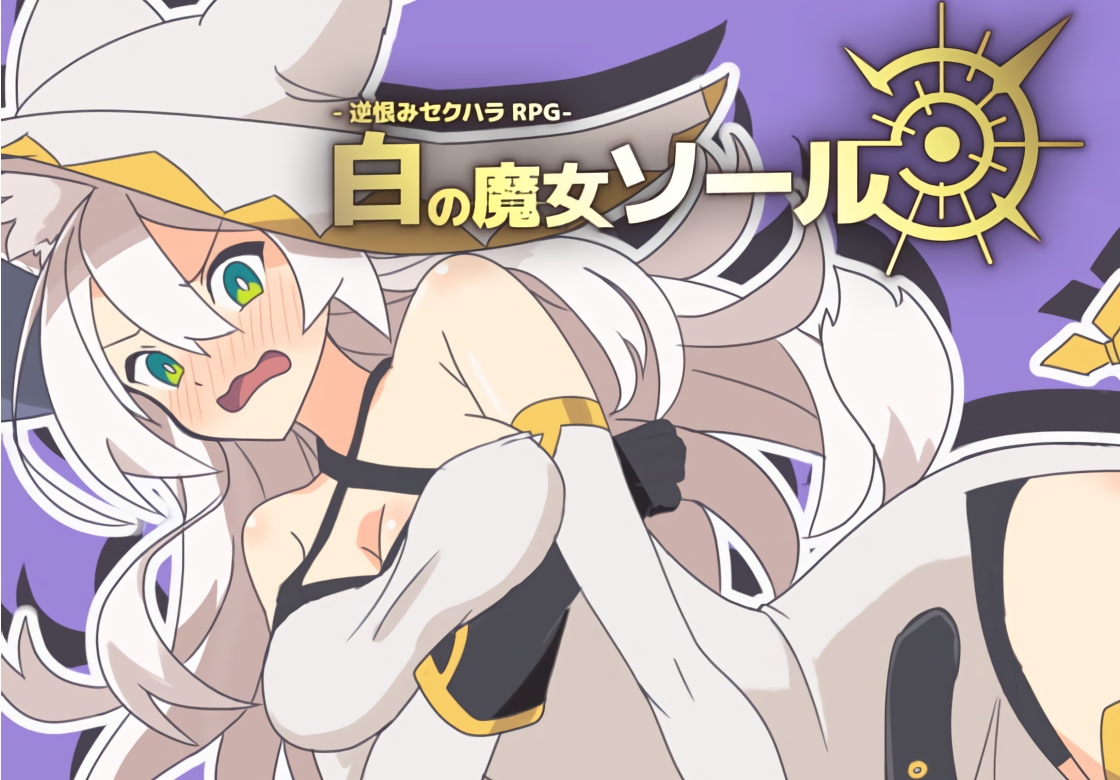 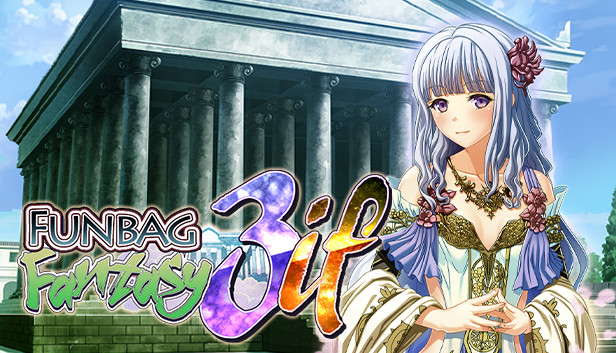