Witch Story is brought to you by xGames as a part of our best adult games list. Free access to this game is provided via few clicks. Games like Witch Story are delivered to you on xGames.

In a kingdom, there is a witch who lives off the beaten track.
She is busy with alchemy, potion-making, fortune-telling ,frightening people and other magic..
They say she has already lived for a few centuries here.
The local lord is fed up with such neighbourhood.
The kingdom earned notoriety, the common people are terrified,his power is weakening.
They can`t send the army to the witch, as they are not sure if the army will succeed…
And what a lord is frightened enough to raise an army against a woman?
They decided to settle things quietly ,so a Hero was sent to beat her!
Then another one… And then two more… Finally the Lord sends a new hero,
who has to read all accusations to the witch and take her to prison!
In the game, your goal is to collect the puzzle in order to restore the pictures.​

Welcome to the adult virtual world of meetings with your wishes. Get this from MEGA or other file hostings right now, unpack, easy install in a couple of minutes and play this interactive game.

Try to be a good player and get what you really want. And it will be you next second life, there will be a lot of familiar characters that you’re totally gonna like.​ What will you do? Will you be a good man? Will you user your power and authority? Start now! 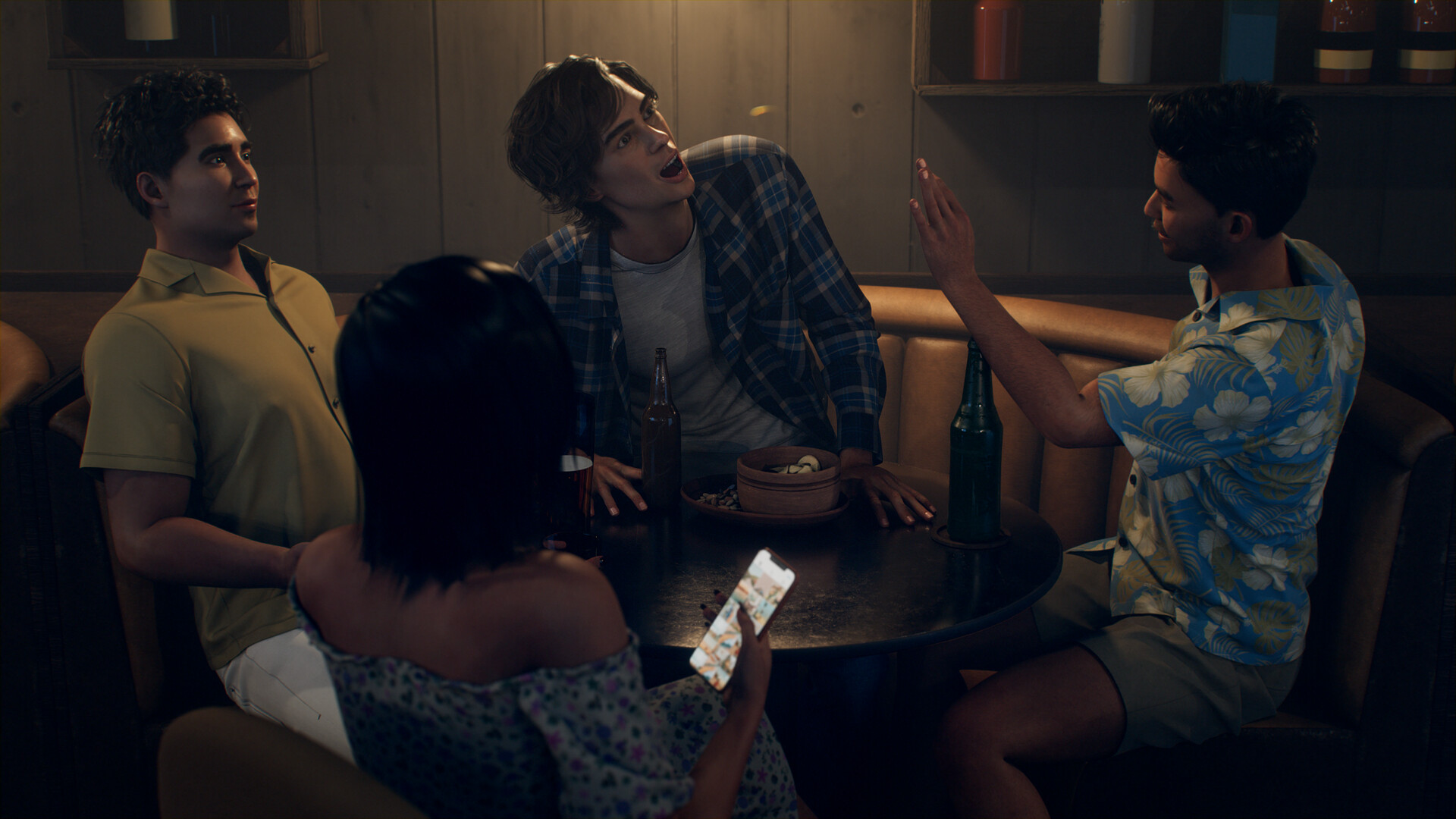