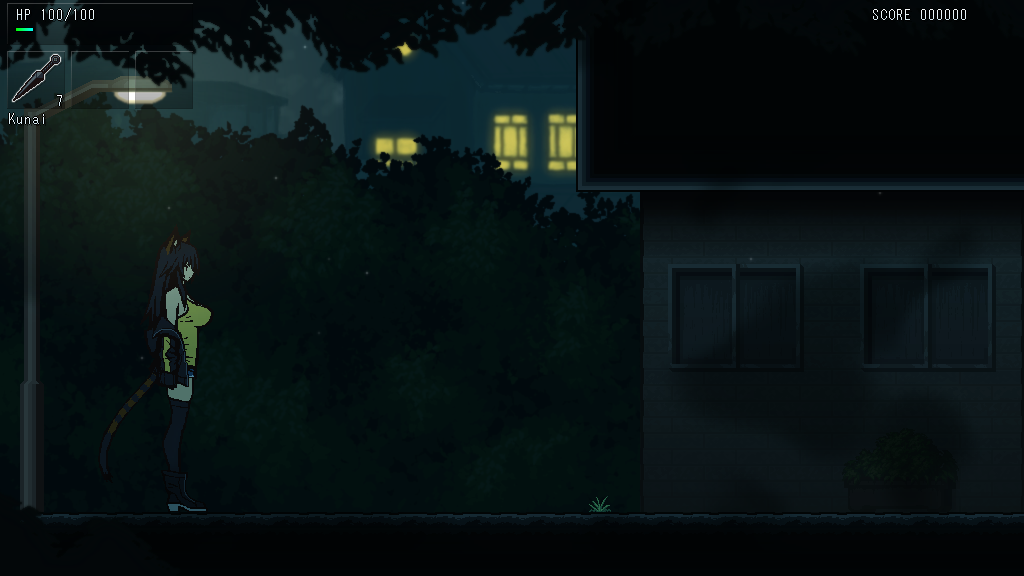 Vivid Dead is brought to you by xGames as a part of our best adult games list. Free download of this sex game is served with just a few clicks. All new games are are always available for you on xGames.

As graffiti artist and former thief Kotone Inazuma, make your way through several stages full of hidden paths and horrors in search of a way to restore the city back to normal.​

v0.1.3:
Bug fixes:
Not able to select X Input controller in control settings.Missing ceiling collision in 1-1.Pressing X key on the title screen causing an error.Game not saving after clearing a stage.1-3 switch not resetting after exiting and returning to the stage.Changes:
Light Paint hitbox and some enemy hitboxes adjusted.
v0.1.2:
Bugfixes:
-Back aerial kick facing forward with paint equipped.
-Stage rank updating to the last one obtained rather than keeping the highest.
-Dying while holding a charge attack causing Kotone to freeze.
-Glitch causing the player to become stuck in run animation when landing.
-Katana not breaking dark blocks.
-Ghouls getting caught in floor.
-Error when starting new game after returning to the title.
Changes:
-Inventory functions.
-Can drop items/weapons by holding space and pressing A or S.
-Can grab ledges behind Kotone if holding back.
-Minor level design changes.
v0.1.1:
Bugfixes:
Able to do up attack while in low passageways getting stuck in the ceiling.Onibi(blue flames) dropped by ghosts disappearing, soft locking the player.Walls in some areas not having collision.Areas not resetting properly when reloading.Boss freezing in animation when hit before the fight.Items sticking in walls.Able to move when at 0HP.Changes:
There is now a strong attack button to use secondary weapons without holding forward.Added an equipped weapon icon to the HUD.Some rooms have platforms added/rearranged.MP bar changes position if near the top of the screen.The game’s texture pages have been resized from 8192×8192 to 4096×4096 to hopefully be more compatible with weaker GPUs since many people have reported lag.
Vivid Dead
PC, Mac, Linux
Game rating: 5 95 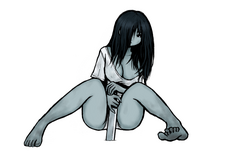 Enter an virtual world of meetings with your secret wishes. Get this from MEGA or other file hostings right now, unzip, easy install in a couple of minutes and play this interactive game.

Be a good player and get what you really want. And it will be you next second life, there will be a lot of familiar characters that you will met.​ What will you do? Will you be a good hero? Will you abuse your power and authority? Try now!