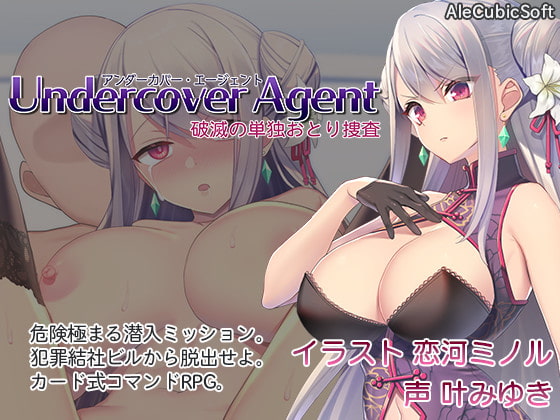 Undercover Agent – Solo Sting Operation is published on xGames as a part of our large adult games collection. Free access to this game is served with just a few clicks. All new games are are always available for you on xGames.

Secret agent Saki has been given a new mission.
Infiltrate the criminal infiltration, grab the secret intelligence, and destroy the facility.
Saki poses as a target for human trafficking to get into the building.
Everything has gone according to plan so far, but she has no weapons, and no means of communication.
She must full the operation herself, and escape… 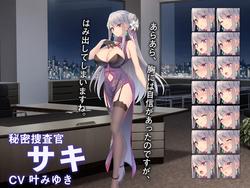 Be a smart man and get what you want. It will be you next second life, there will be a lot of familiar characters that you’re totally gonna like.​ Will you find love and happiness? Will you be a good hero? Will you abuse your power and authority? Start now!