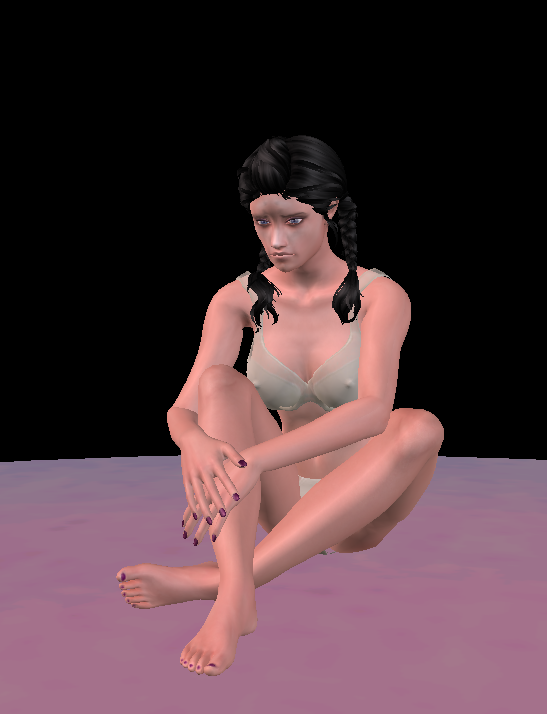 Nastya finds herself in a parallel world, where she will have to go through many trials (mostly sexual) in order to escape from demonesses with dicks and gain magical abilities.​

Through the Gap: screenshots

Genuinely, I didn’t enjoy it playing the game. But here is my review about this one. I want to comment on the graphics first it’s really outdated but I think it’s fine (it’s reminding me of second life graphics I am not sure if the dev make it using that game but I think it is very similar that I wouldn’t surprised if it is). The story is plain straight to a visual novel story if you are really one that enjoy readings of visual novel story game you might want to check it out as the game has tons of dialogues and mainly focus on the lore. The game doesn’t have animated scenes and it’s futanari type of game (girl with a dick).