The Pirates of Lust is brought to you by xGames as a part of our best adult games list. Free download of this game is available with just a few clicks. All new games and different updates are are always available for you on xGames.

This is an early version of the game, many things will be improved in the future or changed if necessary.
The Pirates of Lust
PC, Mac, Linux
Game rating: 5 46

The Pirates of Lust: screenshots

Try to be a smart player and get what you really want. It will be you next second life, there will be a lot of familiar characters that you’re totally gonna like.​ Will you find love and happiness? Will you be a good man? Will you abuse your power and authority? Try now! 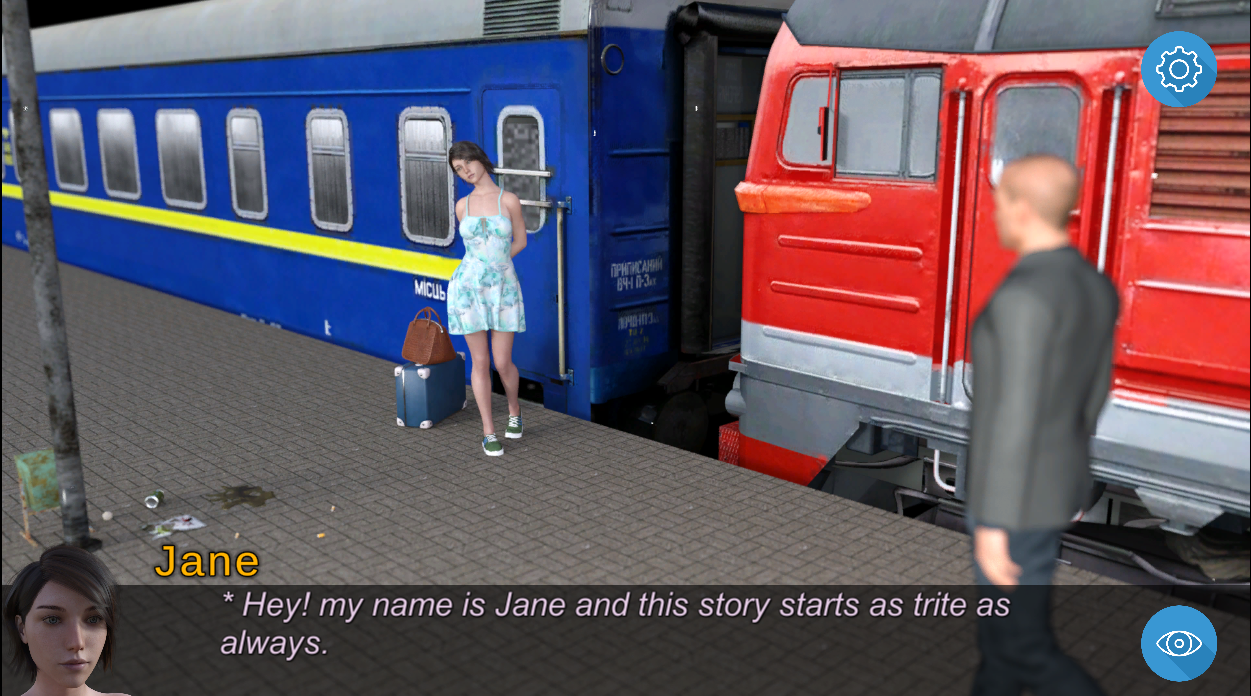 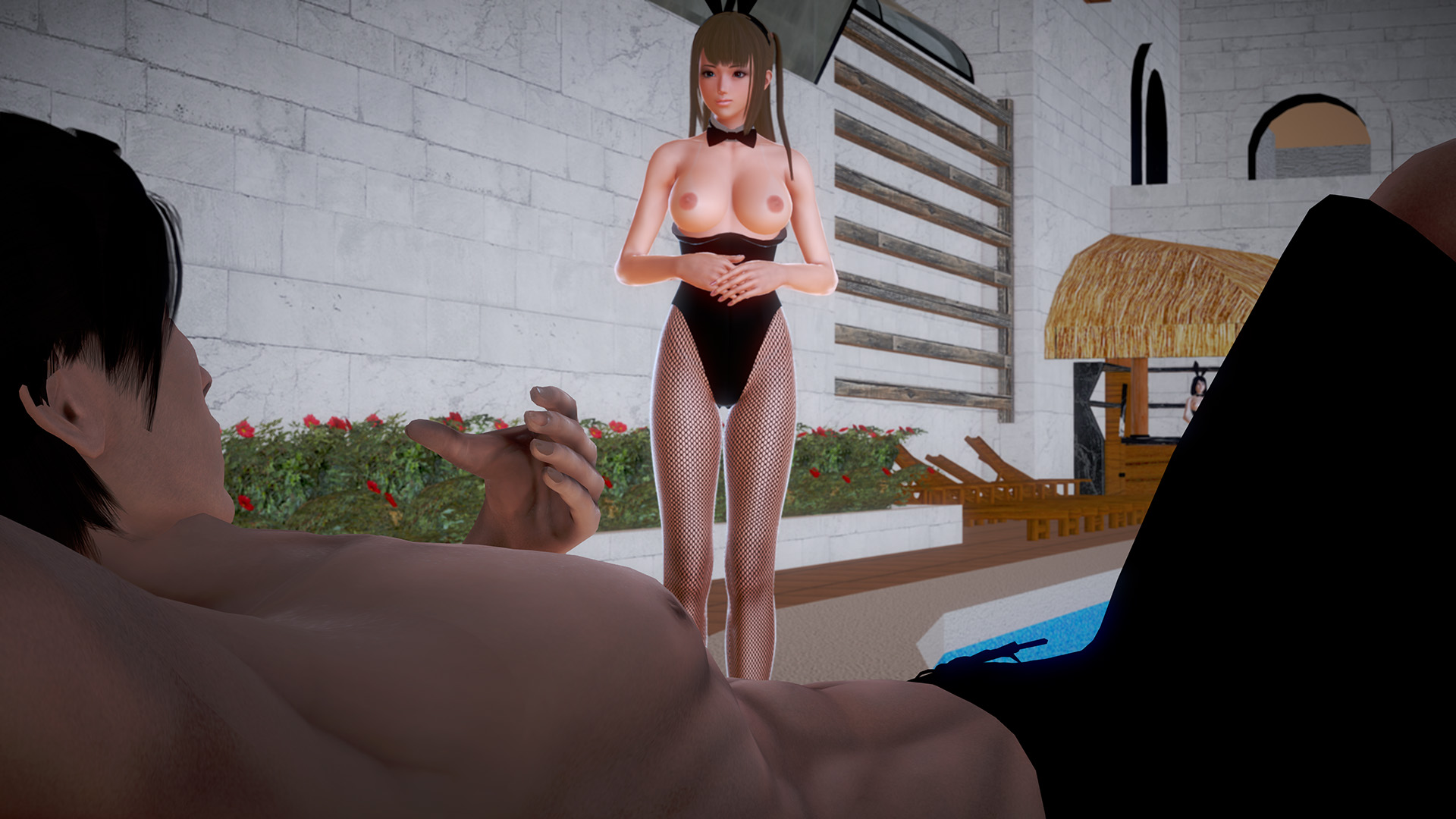 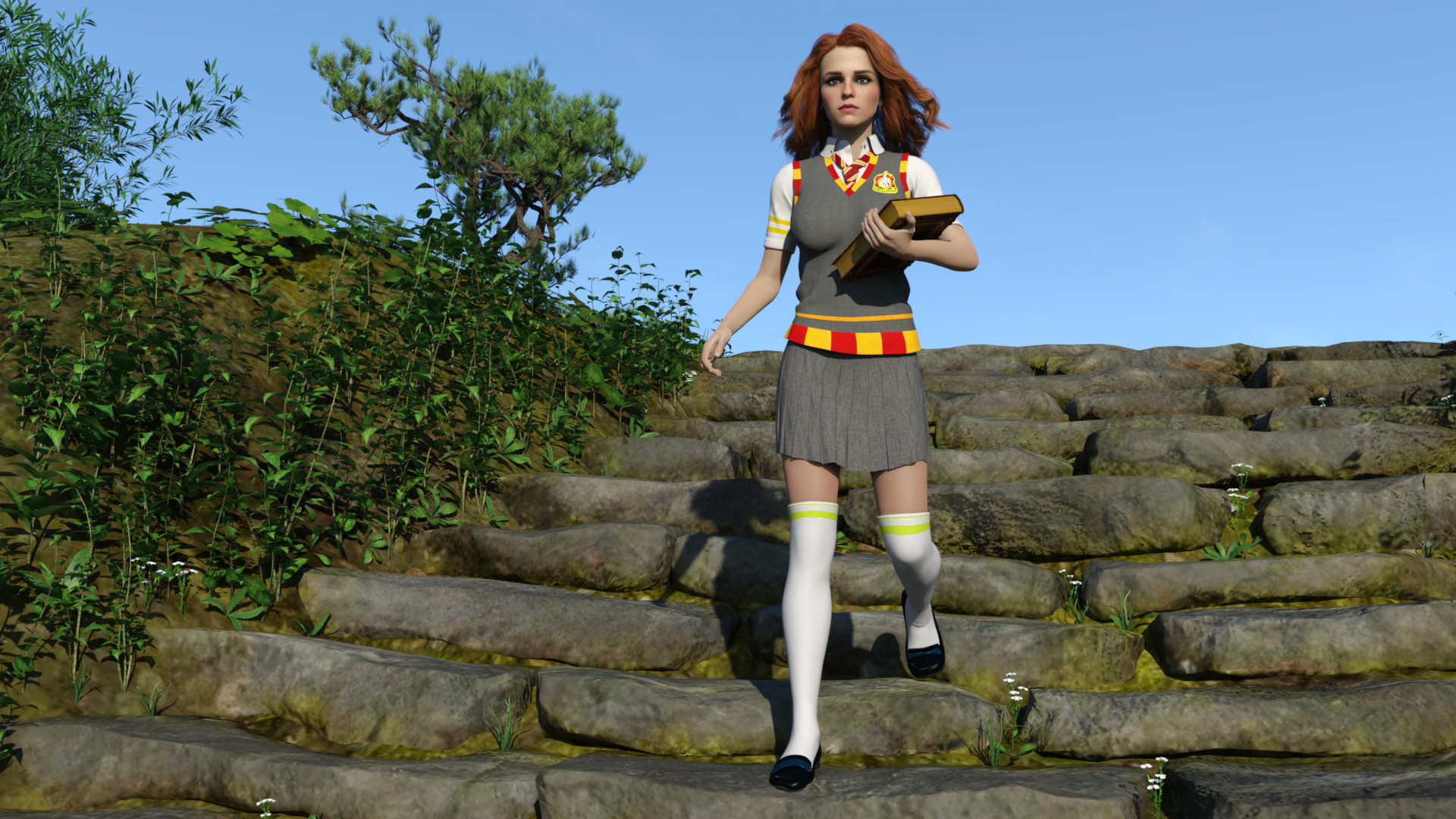