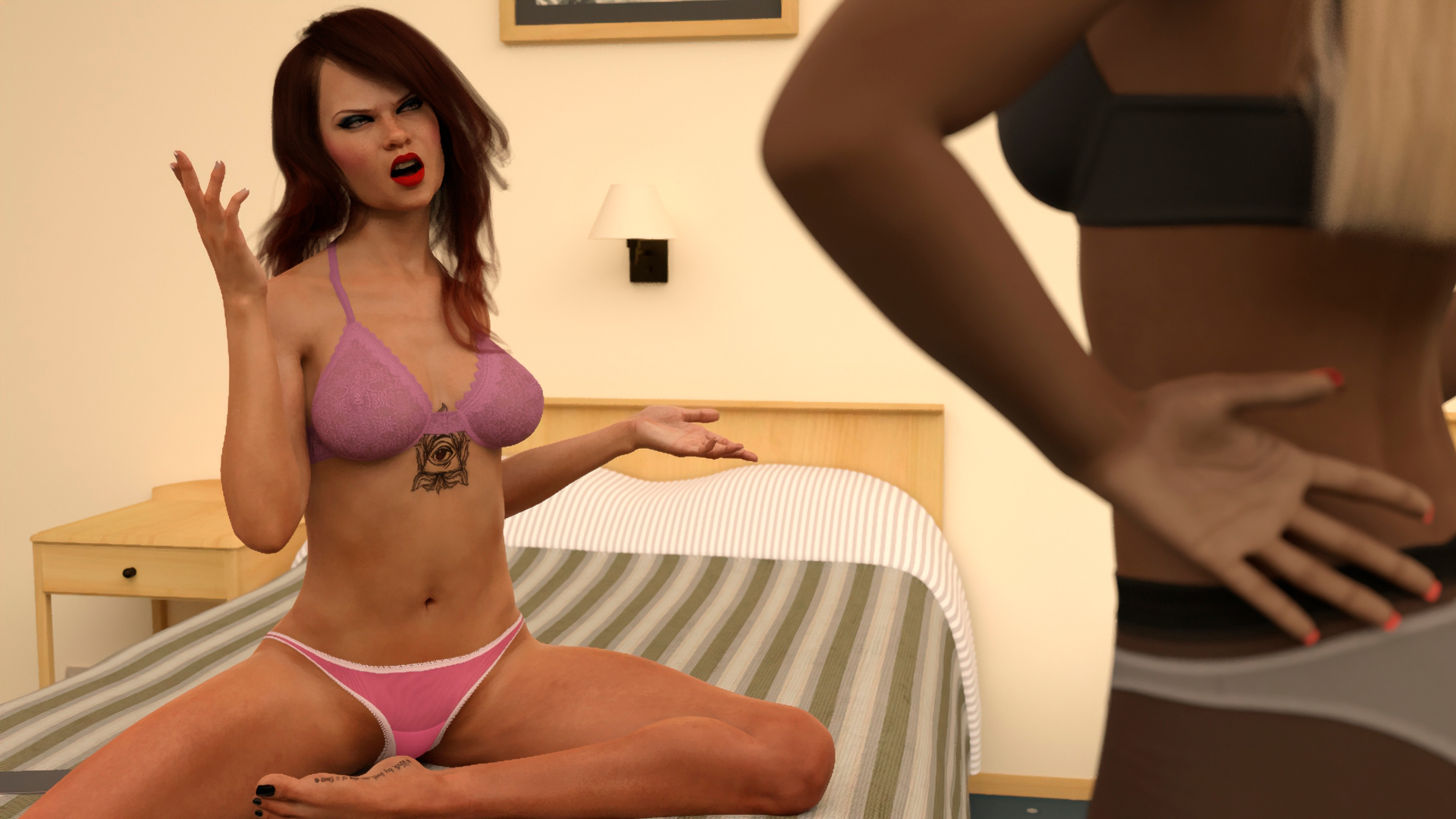 You follow the story of a young man battling internally between good and evil.
He is surrounded by opportunities to make mistakes but still resists the temptations that cross his path. At some point we stop being mere observers and start dictating which way he will go.
A conspiracy at his workplace may be connected with people he had known since his childhood and he will think twice before choosing which side he will defend.
Is he going to be a Good Guy or a Bad Guy? I guess YOU’RE the one making that call.
​

This Visual Novel is driven by the story. That’s why we have just 4 tags in this first episode.
I’ll keep a “tv series flow” with it. Meaning: short episodes but more updates.
There’s a lot planned tags and I really want to implement every single one in this VN. So don’t lose faith. I need you guys to keep me motivated.
And as some of you may have noticed, English is not my first language so there will be “weird sentences” and wrong words. I’ll do my best to keep everything tight on that aspect.
The Good Guy
PC, Mac, Linux
Game rating: 5 12

Welcome to the adult virtual world with your secret wishes. Free download from MEGA or other file hostings right now, unpack, easy install and play this adult game.

Be a good man and take what you really want. It will be not just simple robots, there will be a lot of interesting persons that you will met.​ Will you find love and happiness? Will you be a good hero? Will you abuse your power and authority? Try now!