Taboo Stories is available here as a part of our best adult games list. Direct download of this sex game is provided via few clicks. All new games are are always available for you on daily basis by xGames.

I tried playing the PC version but it fails and gives me an error
which stated like this:
While running game code:
File “renpy/common/00start.rpy”, line 273, in script
python:
ScriptError: could not find label ‘start’.
I feel like it’s the game fault but it is what it is. The game isn’t even in full version anyway.
Then I move to the android version and it works!
So Taboo Stories is a game where there are separate stories that you can choose I was thinking the game has some kind of related at the first sight because of the thumbnail but turns out it’s not. Current game has 2 stories which the first take on furry and incest story the other one bestiality. The game itself was beyond my expectation I was thinking that it will be going a normal short narrative optional visual novel but it is even more than that. Animated and very smooth for a game like this, there are no choices needed to make. I think the game is actually good as the game will have lots of selective scenes and stories. 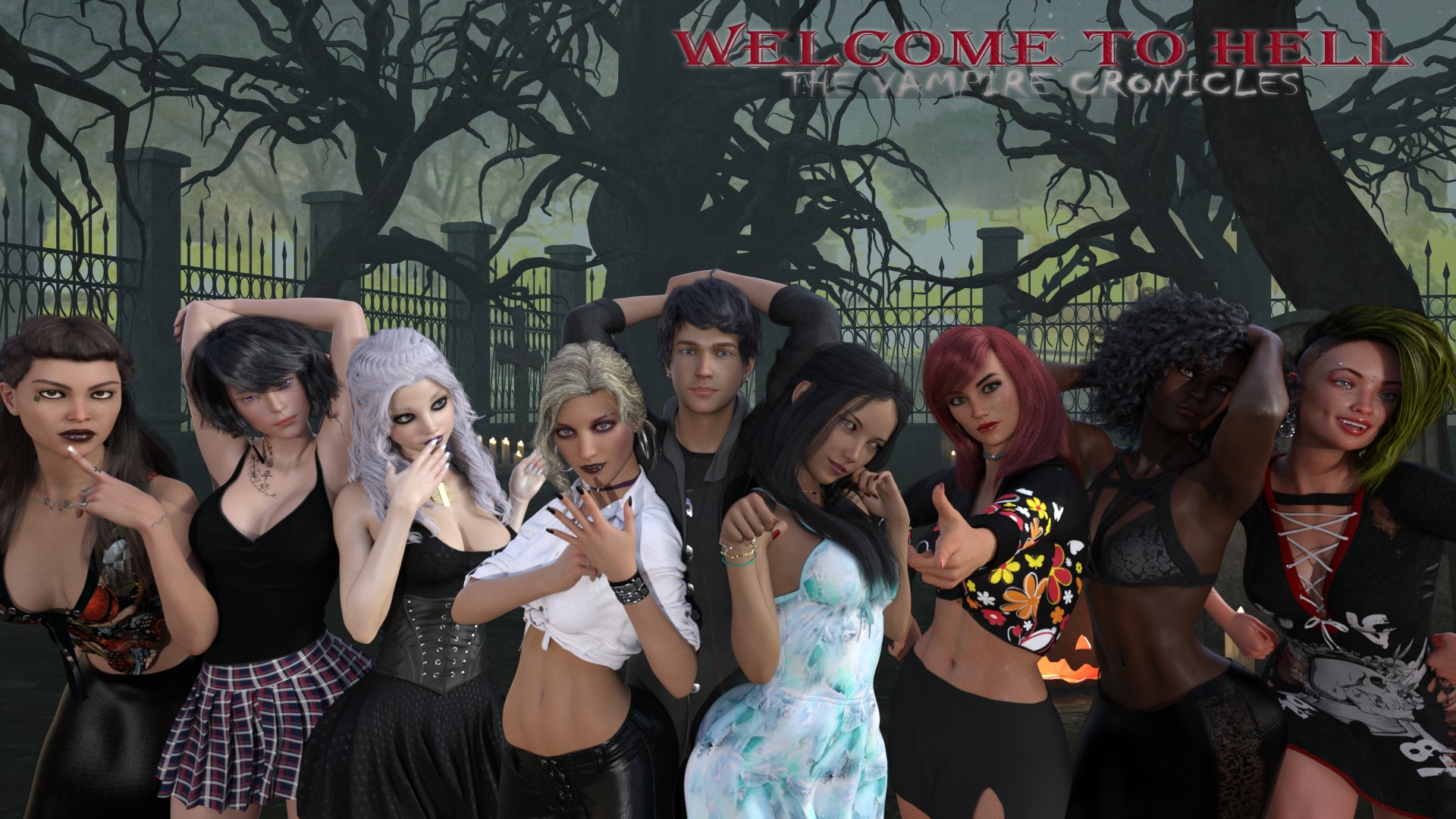 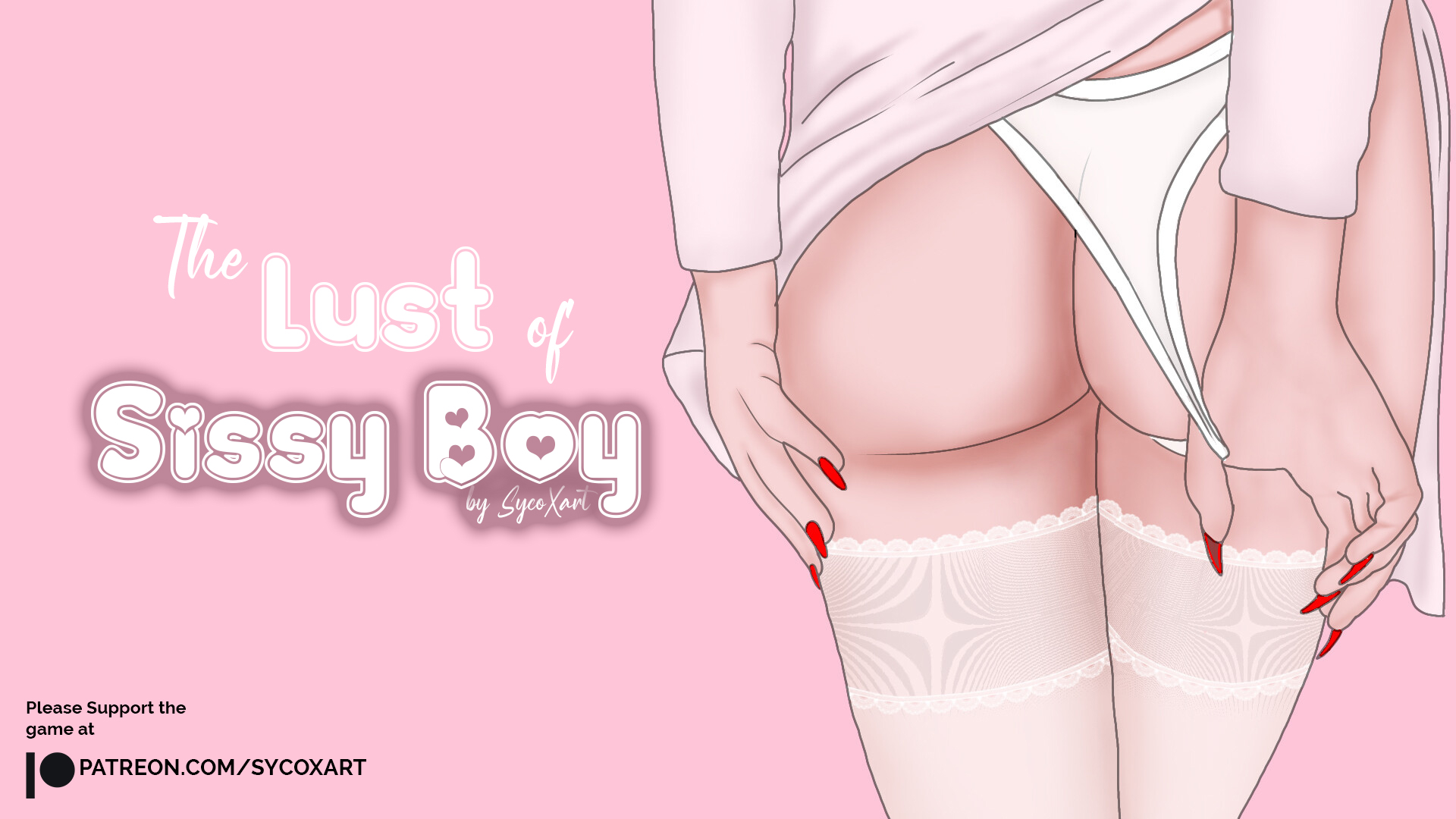