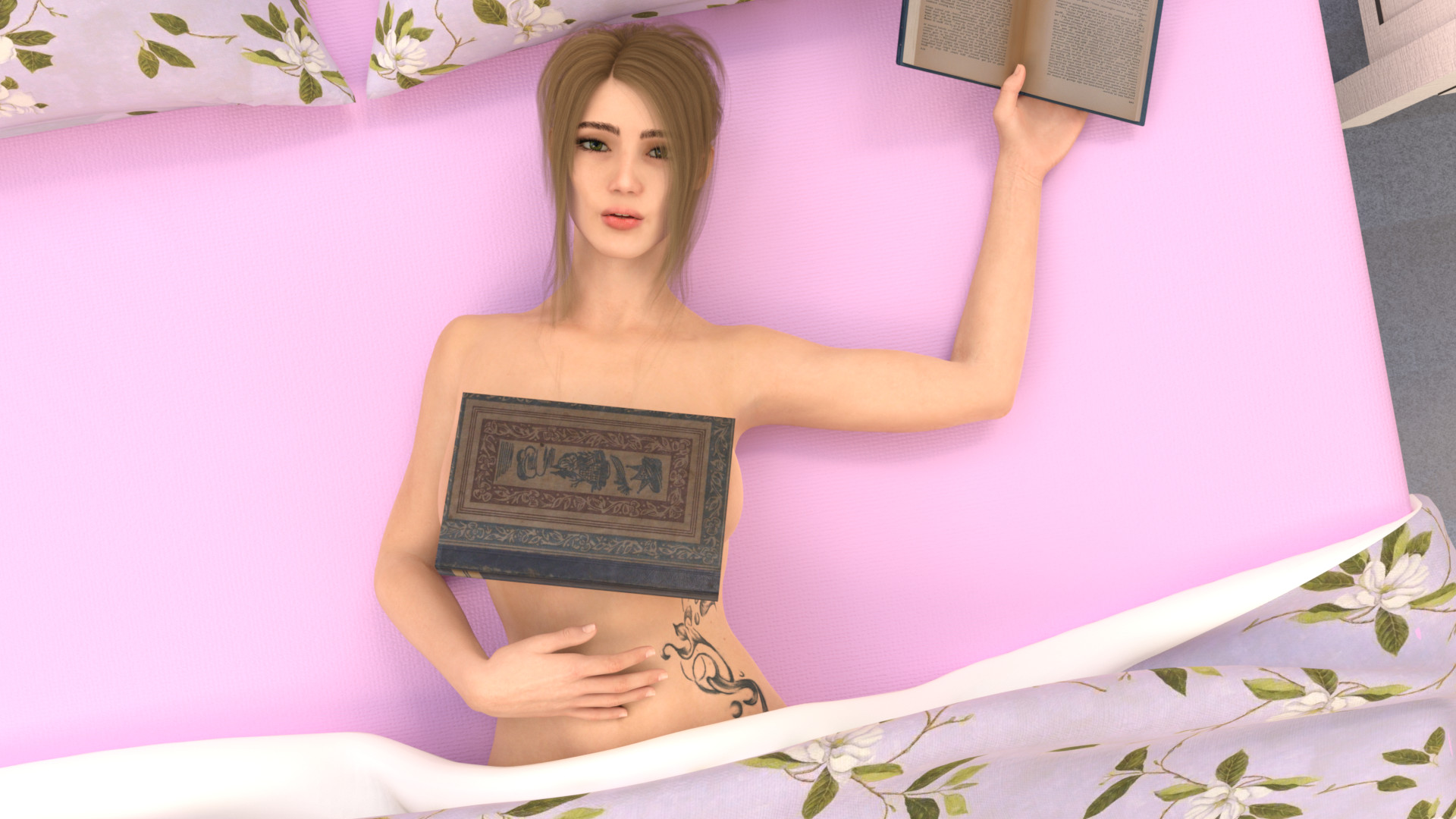 In the game you’ll play as a man teetering over the edge of boredom right before the opportunity of meta-human abilities comes to rescue him from his day-to-day life, and thrusts him into the crime-fighting theater of being a superhero! Eventually, he needs to meet his team first. Action! Romance! Lewds! All powered by the hamster currently spinning the workout wheel on my rendering machine.​

v3.5
A new introduction sequence starting from the very beginning and going all the way to the hospital scene. One new story H-scene included!
The heroines will now appear around the academy map during certain times of day!
Three, brand new repeatable H-scene events. One for Harper, Valentina, and Chrys
Conversion of Harper’s first bedroom animation into an actual animation (progress to the point where you gain access to her room to see it).
Lots of minor coding fixes and tweaks as well as some optimization of the image files.
One new event for the protagonist
DOWNLOAD
Win/Linux: – – – –
Mac: – – –
Others: * – *
Thanks for the game.
*This unofficial port/version is not released by developer, download at your own risk.
​
&nbsp;
Superheroes Suck
PC, Mac, Linux
Game rating: 5 91

Enter an virtual world with your secret wishes. Free download from MEGA or other file hostings, unpack, easy install in a couple of minutes and play this interactive game.

Be a smart man and get what you really want. And it will be you next second life, there will be a lot of familiar characters that you’re totally gonna like.​ Will you find love and happiness? Will you be a good man? Will you user your power and authority? Start now!