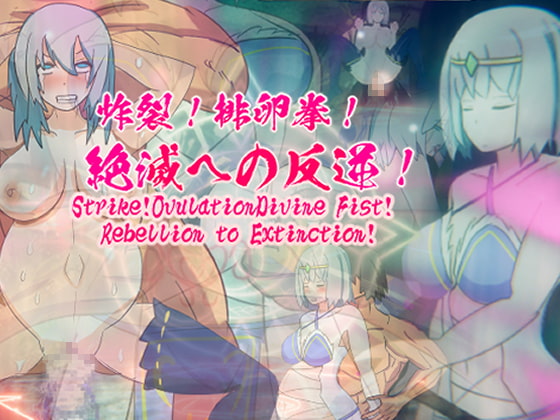 Due to the curse of the Extinction Shrine Maiden, no new children were born in the Auria continent.
The hero of Auria is initiated by the Ancient Magna Matel to the mysteries of the “Ovulation Fist” and of the “Ritual of Prosperity”, which are bound to break the curse of extinction.
The hero challenges the Extinction Shrine Maiden to a battle in order to save the world.​

Easy Operation Battle Fuck Action!
While defending against the attacks of the Extinction Shrine Maiden using the shield activated by the S button, approach and restrain the enemy by pressing the Y key. Mash the Y key quickly to raise the Libido gauge.
Fill 6 gauges to clear the stage.
After clearing the stage, you will witness an event such as “The Ritual of Birth”.
Some event scenes can be advanced by pressing the Y key.
Following the regular ending, you may select the “TRUE BATTLE” button on the Title screen to proceed to the True route.
Strike! Ovulation Divine Fist! Rebellion to Extinction!
PC, Mac, Linux
Game rating: 5 15 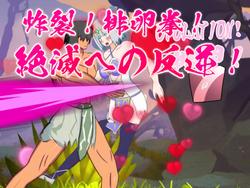