This visual novel is based on a boy who shifts to a new city where his father went missing 3 years ago. This city, which is actually named as ‘Sunburn City’ have something unusual going on. The city and the people there themselves are having problems which main character don’t even thought of…Would the main character, able to find his father???

The main character interacts with many other characters in the city to find his father as well as to live his living. You can play this visual novel as the main character and help him through his journey by making the right decisions.
The game is currently in its introductory/prologue part where you will meet new characters and interact with them and explore around the city.
This Visual Novel/Game would be having 60+ in-game characters having a significant background related to the story.

This Visual Novel/Game would be having 60+ in-game characters having a significant background related to the story. I would have to make a couple of prologue parts as it would be hard for me to introduce most of the characters to you in a single prologue version. Also the game would be having a quite long story,so yeah..the story is not only about to find the main character’s dad.
Please support me through pledging to my patreon, it will help me to develop the game further and to support my living.
Note – I’d used compressed files to decrease the game’s size without degrading the game’s quality, so that everyone would able to download and play.
Note – If you’d already played v0.6a, then there’s no need to play 0.6b as it is a fix of the earlier version.
DOWNLOAD
Win/Linux: –
Sin City
PC, Mac, Linux
Game rating: 5 79 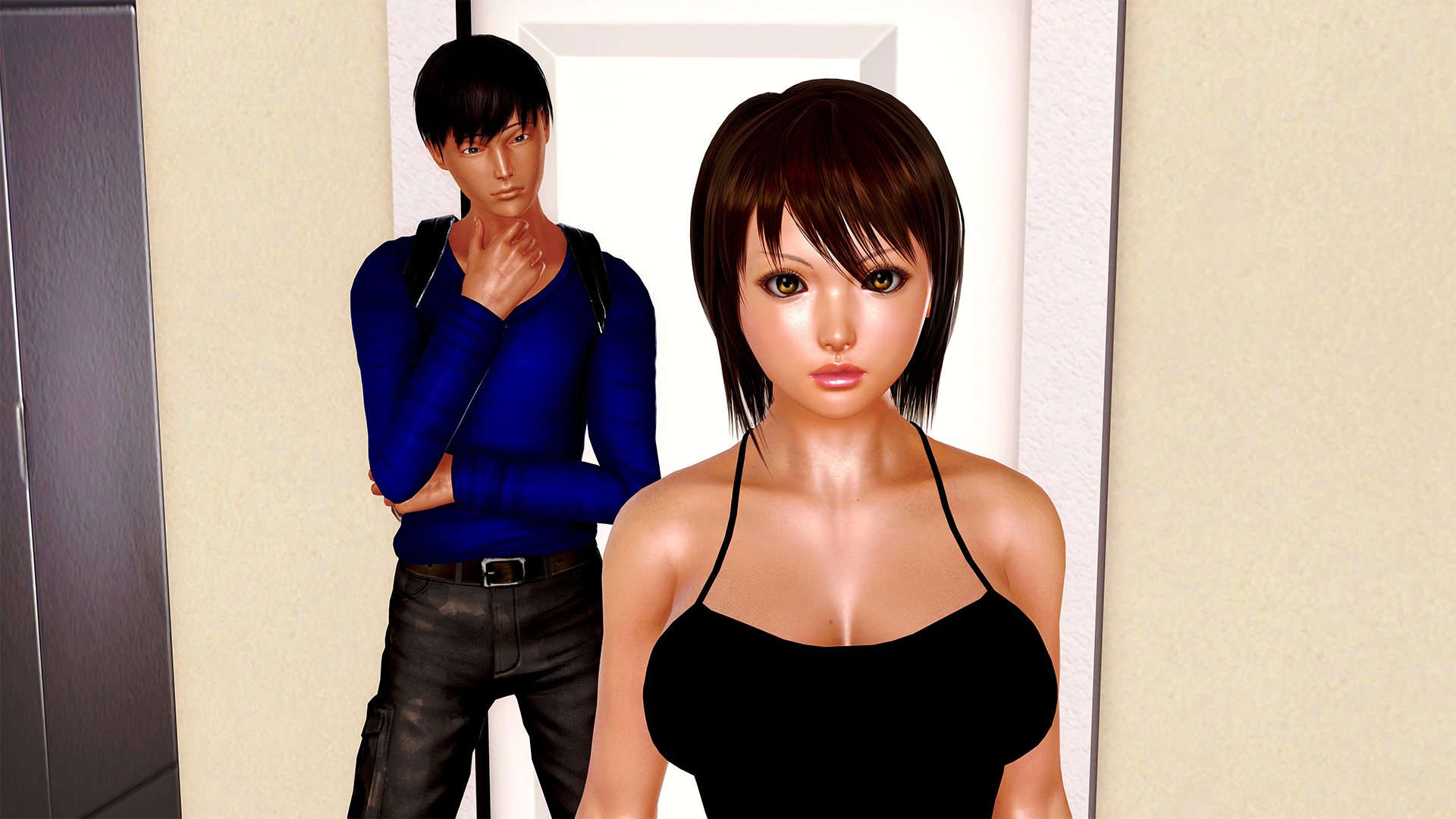 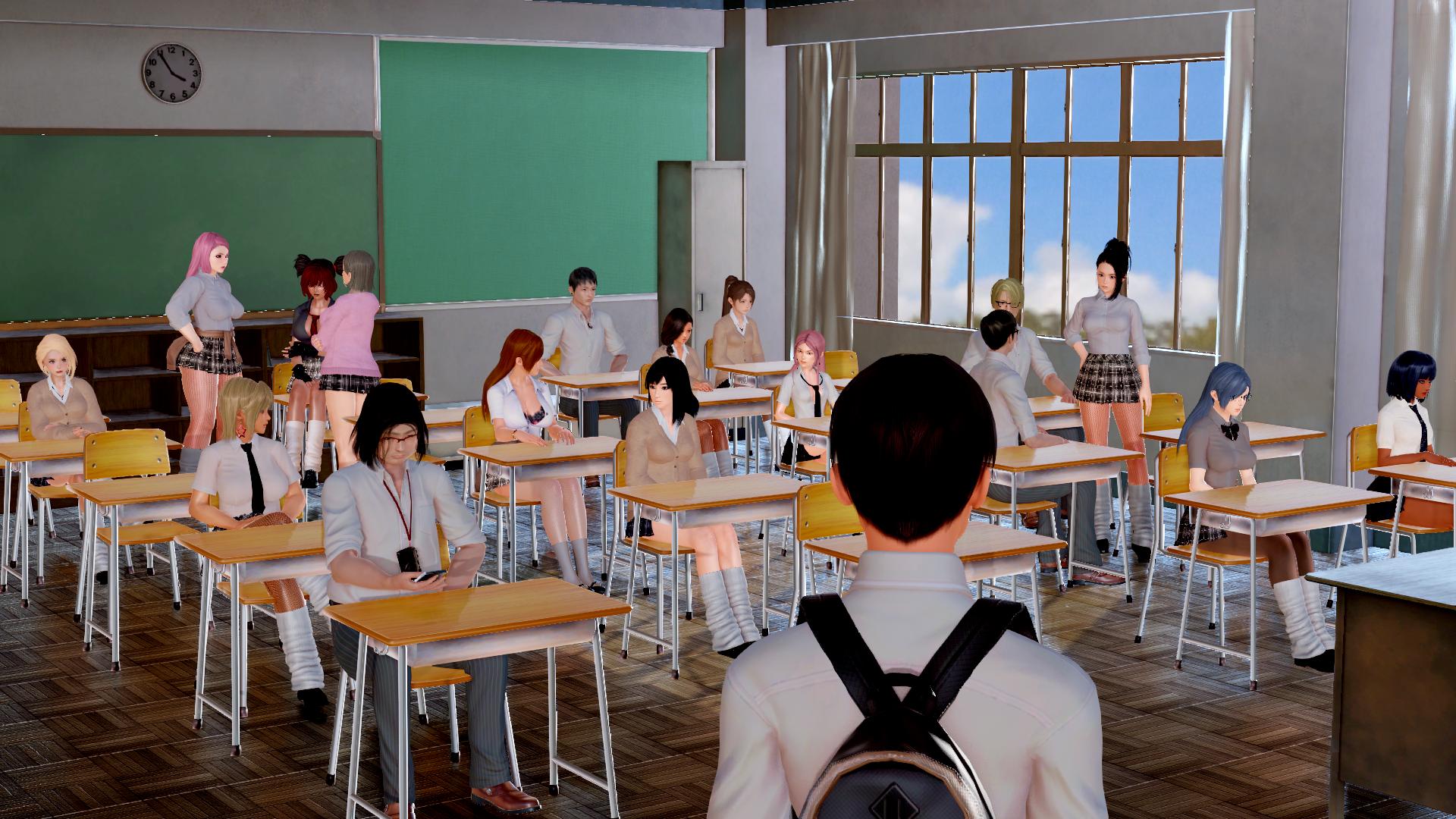 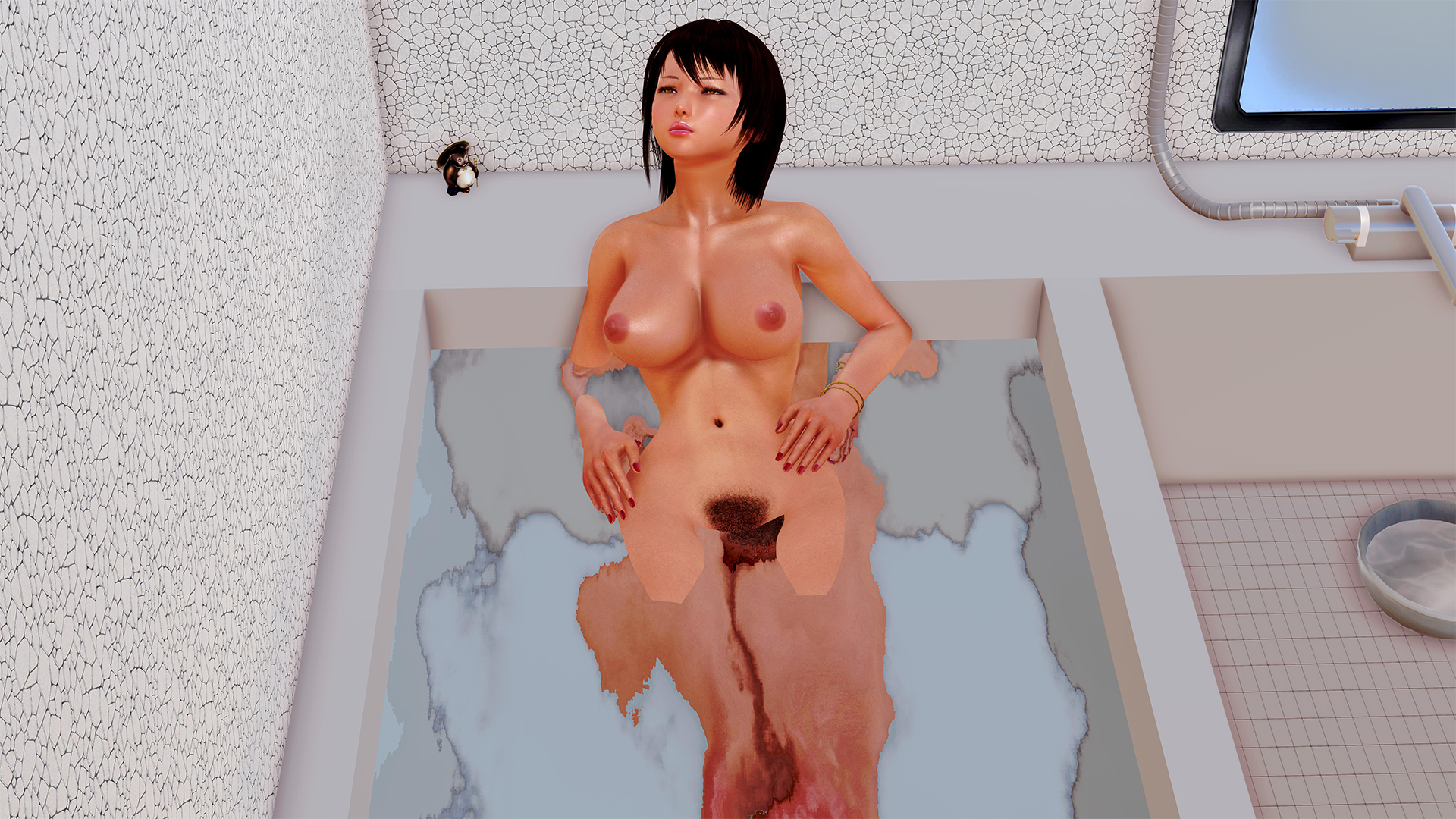 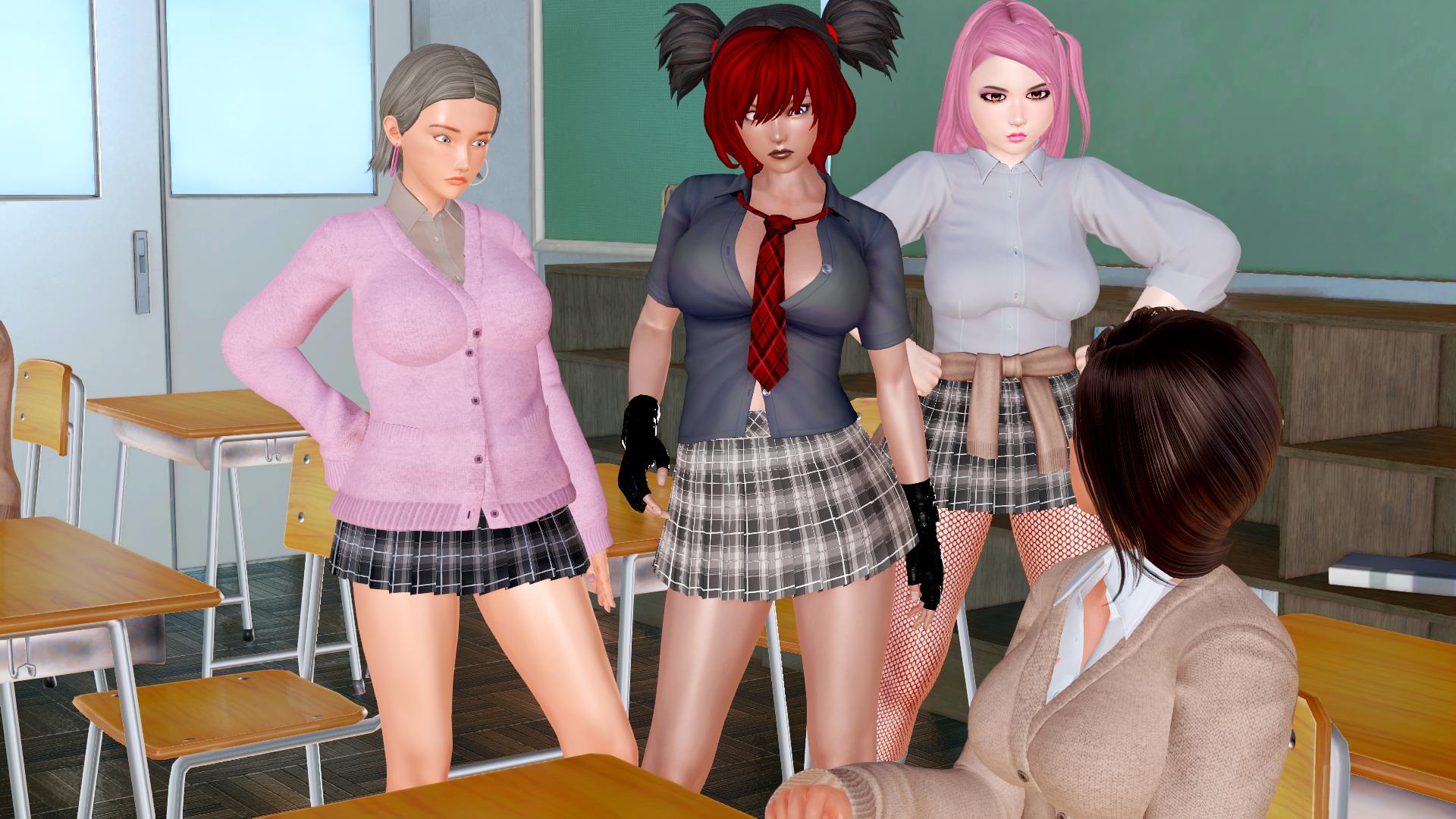 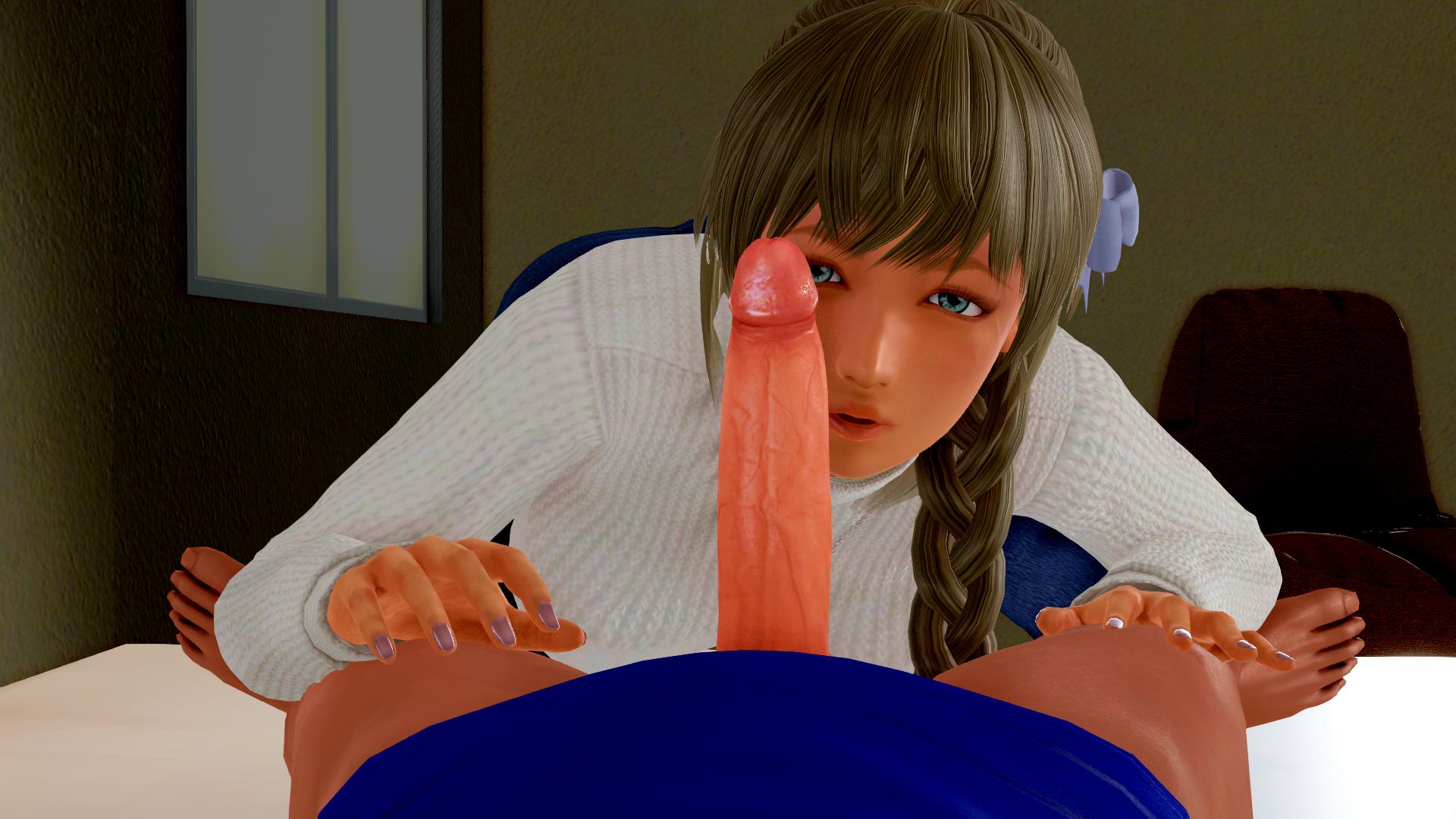 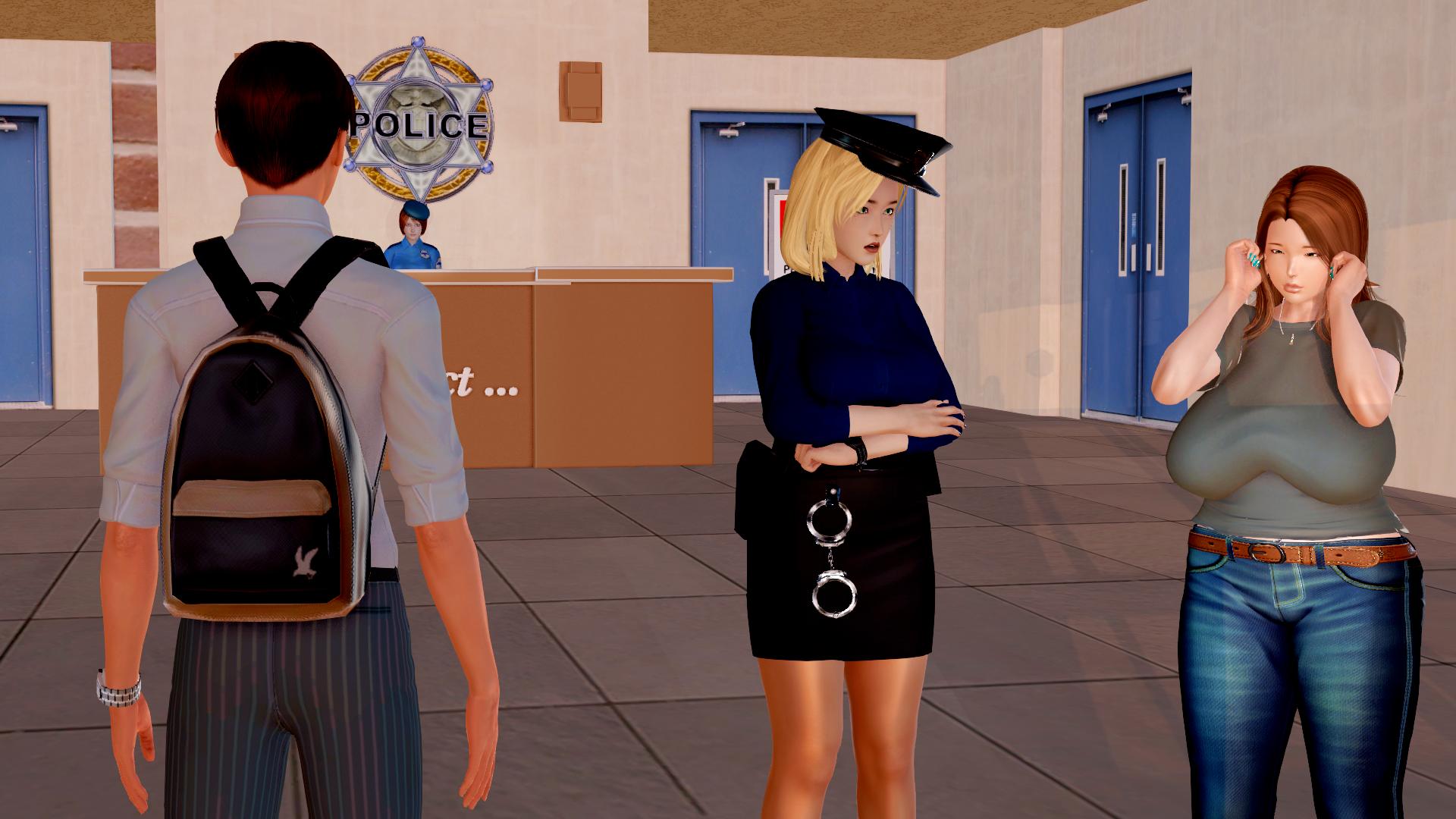 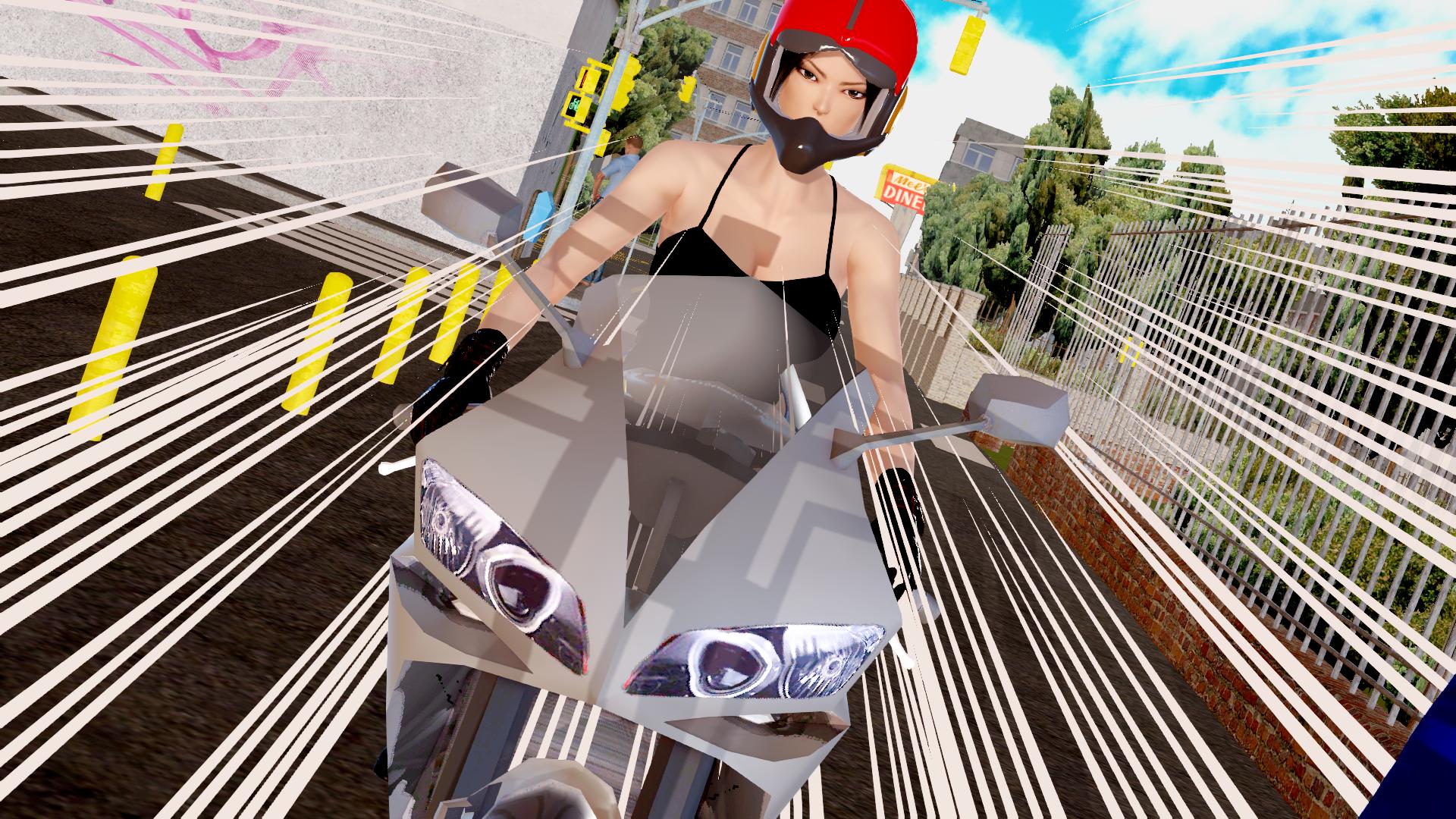 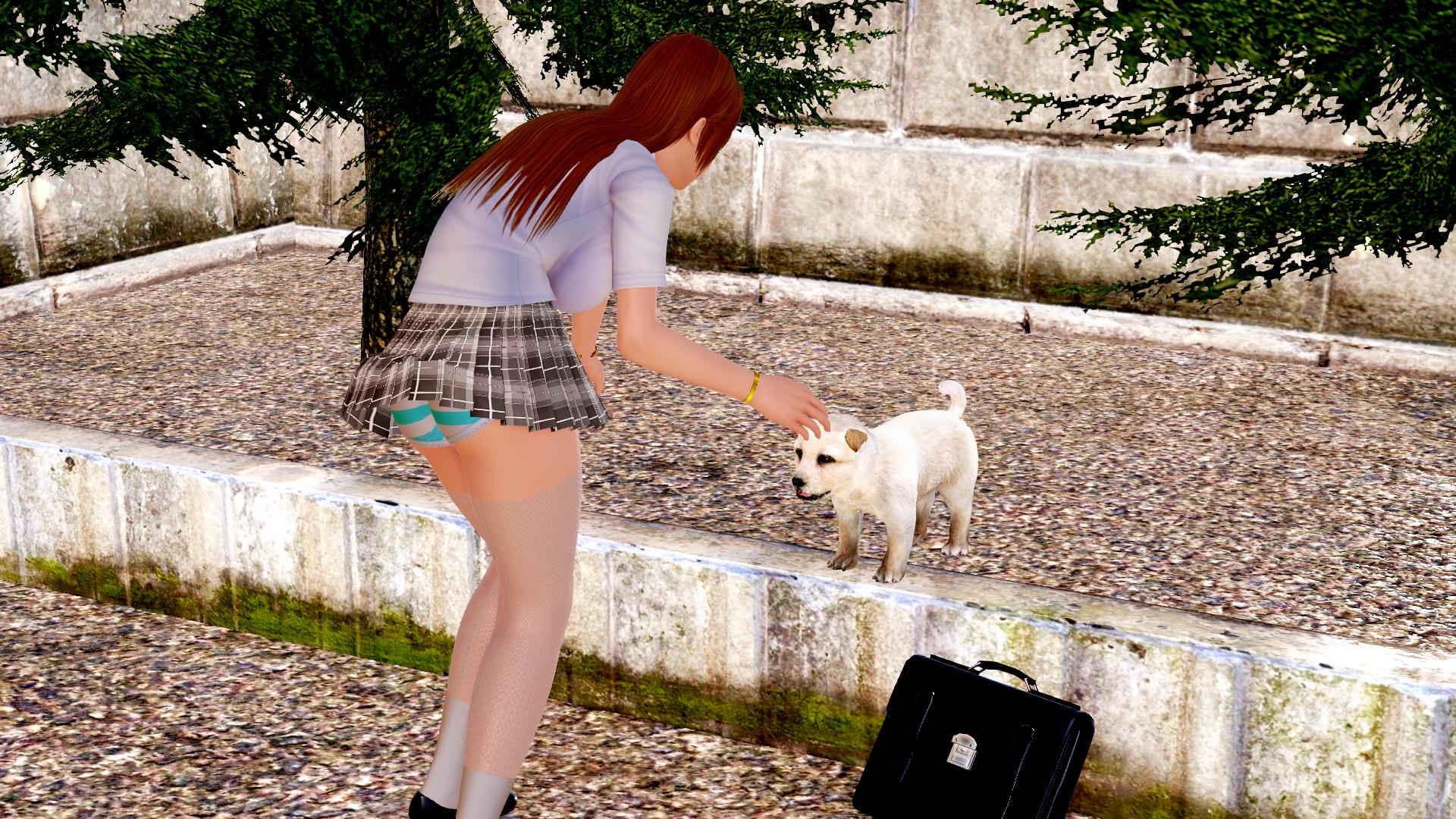 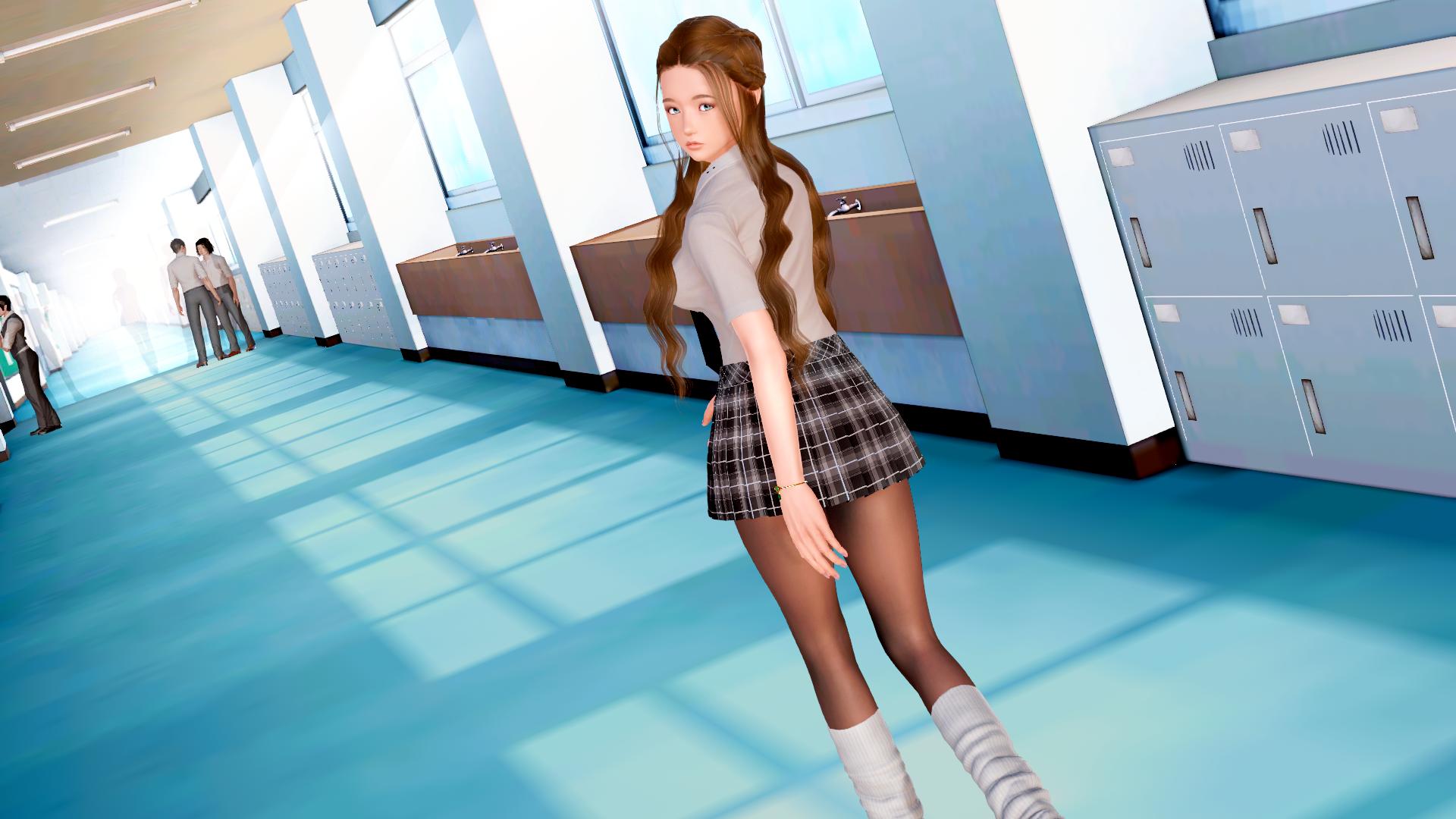 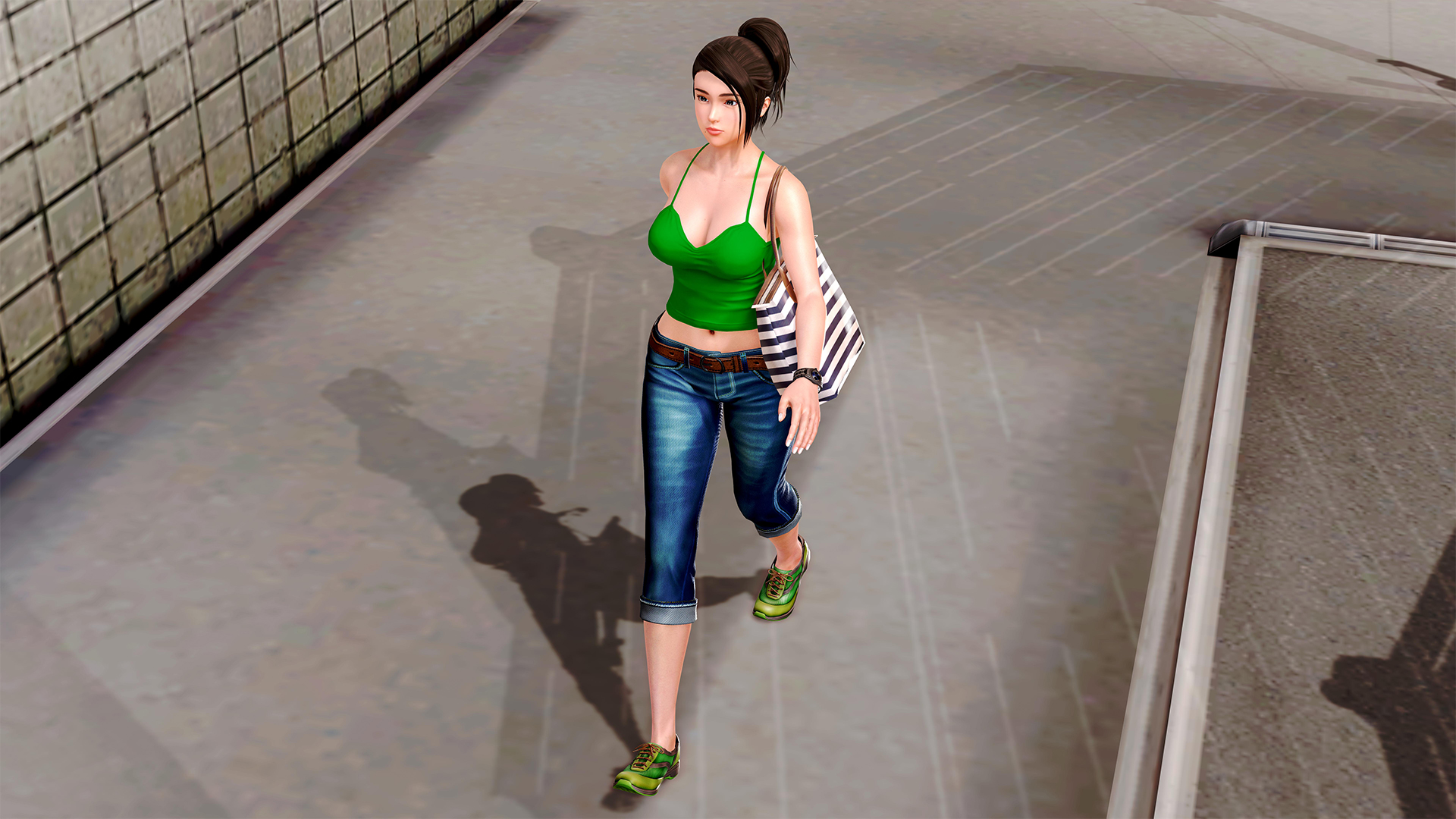 Try to be a good man and take what you really want. It will be you next second life, there will be a lot of interesting persons that you will met.​ Will you find love and happiness? Will you be a good hero? Will you user your power and authority? Try now! 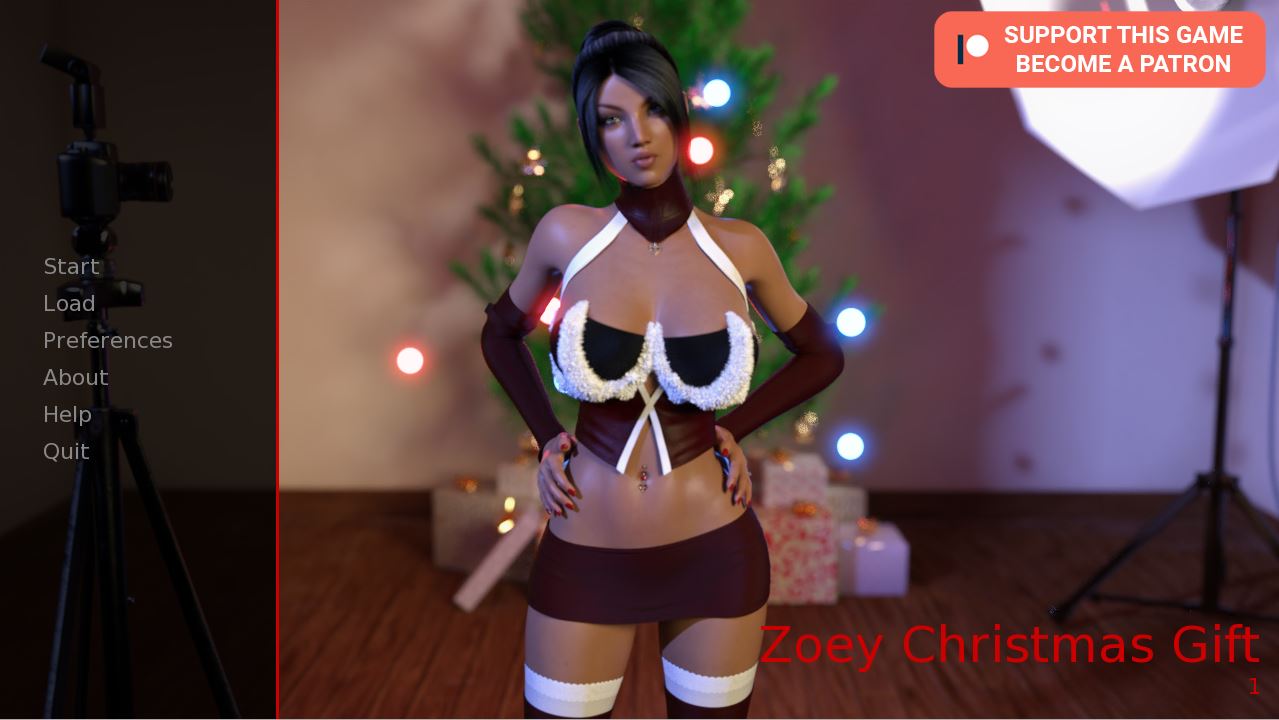 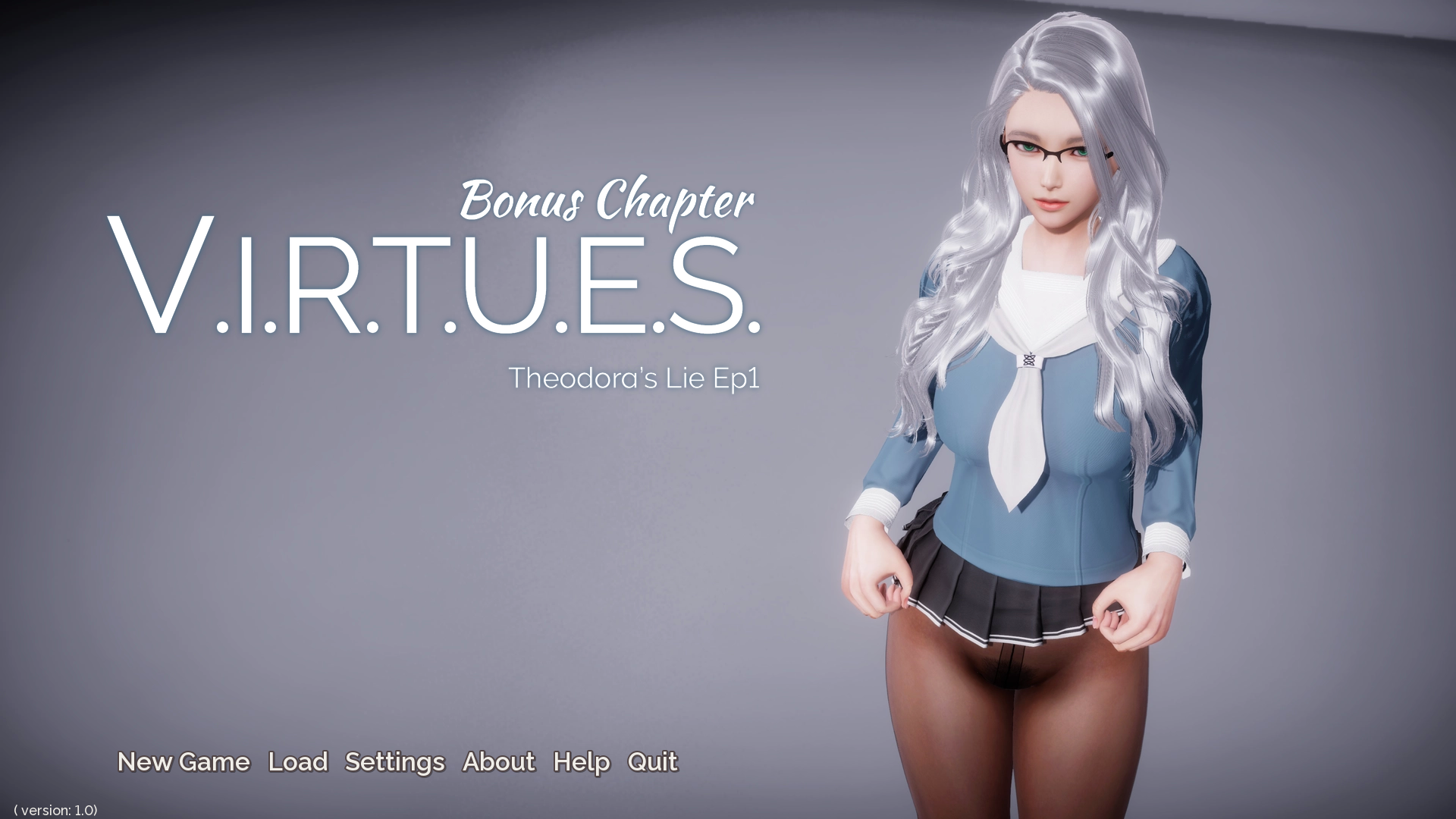