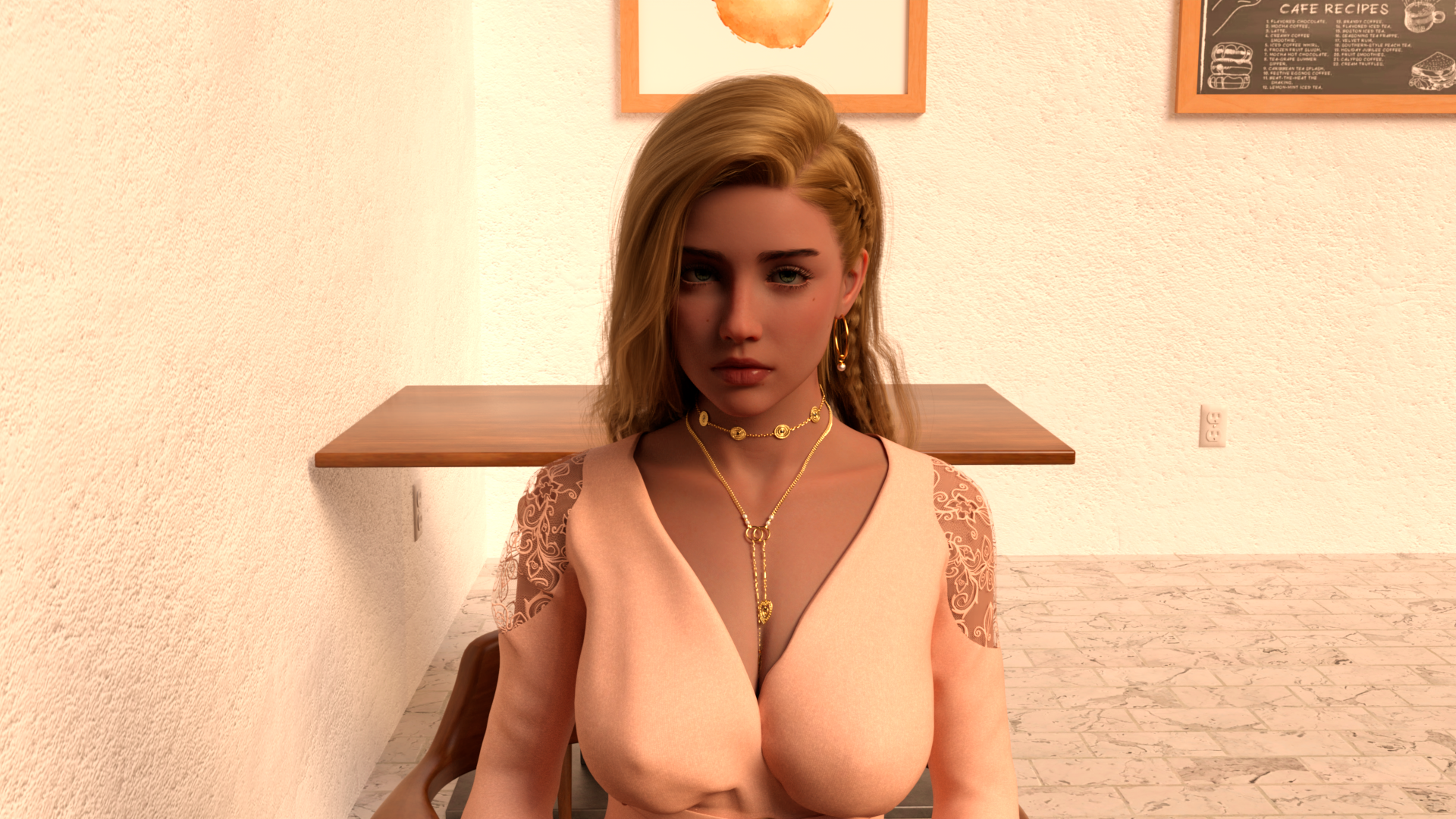 This is a story about a man who startled by a letter from his past. An old flame, long since out of his thoughts, writes to him with a shocking revelation: years ago, when they were young and in love, she had been pregnant with his child. A daughter, given up for adoption and lost to them both.
Determined to right the wrongs of his youth and make amends, the man sets out on a journey to find his lost daughter. It is a quest that takes him back through the memories of his past, as he struggles to uncover the truth of what happened all those years ago.
In his search, he meets a strange and compelling young girl. Together, they delve into the mysteries of the past, following a trail of clues and half-remembered moments as they try to track down the daughter he never knew he had.
​

Enter an virtual world of meetings with your secret wishes. Free download from MEGA or other file hostings, unpack, easy install in a couple of minutes and play this interactive game.

Be a smart player and take what you want. It will be not just simple robots, there will be a lot of familiar characters that you’re totally gonna like.​ What will you do? Will you be a good man? Will you abuse your power and authority? Try now!