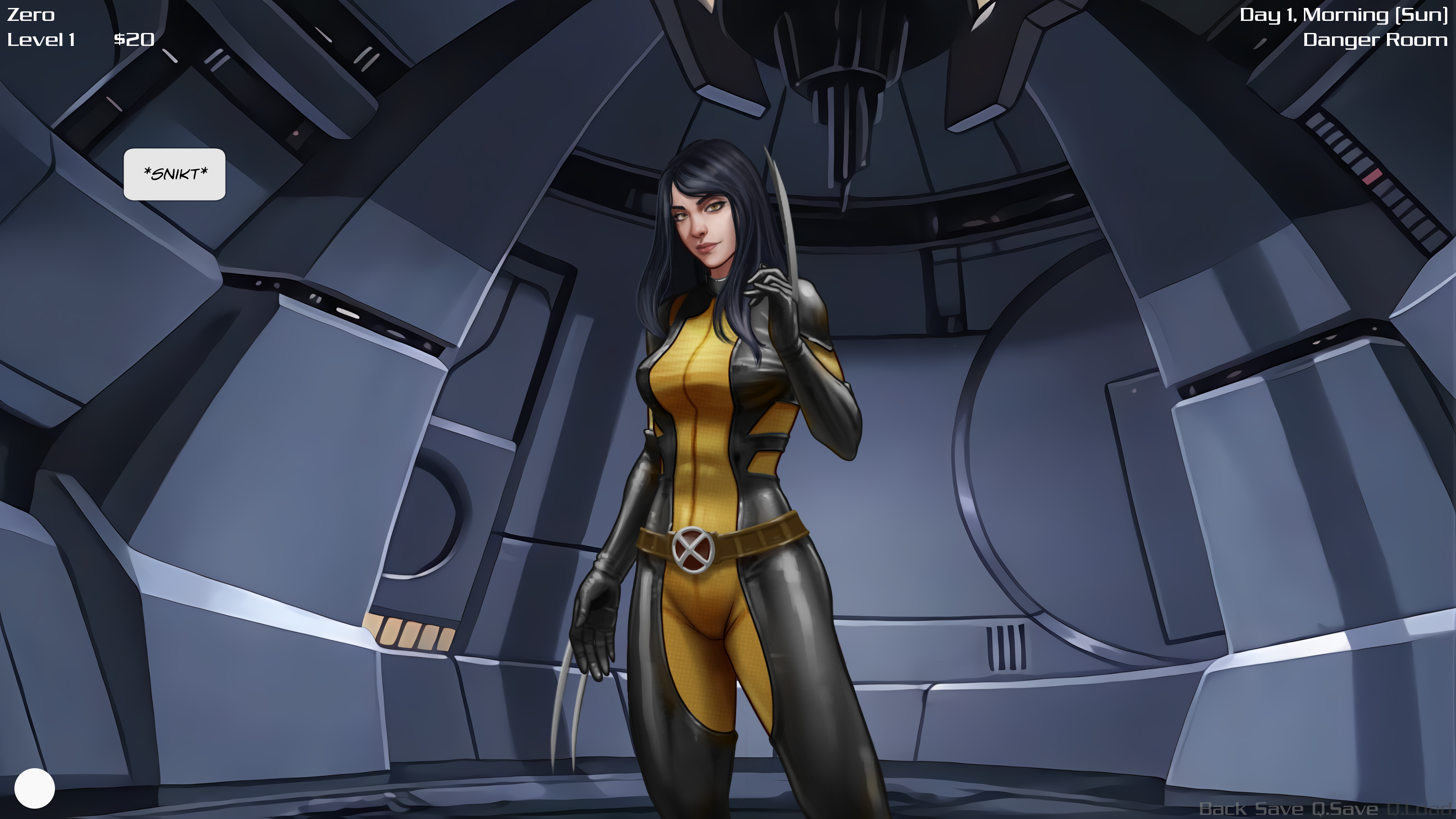 Project -Redacted- is available here as a part of our best adult games list. Direct download of this sex game is served with just a few clicks. All new games are delivered to you on xGames.

Introducing: Project [Redacted]
This is an adventure/dating sim game set in the X-Men universe and written in Ren’Py.
The premise is the following:
You are a mutant who has recently discovered he has the power to nullify other mutants’ powers. You have been taken in by Charles Xavier, who runs a school for mutants with the goal of protecting them and helping them learn to control their powers.
Upon arriving at the school, you meet a host of characters fulfilling different roles at the school (eg. students, teachers, staff), including Rogue, Emma Frost, and Jean Grey.
Your powers make you an interesting subject to many of these characters. For example, Rogue’s powers have meant that she has gone many years without being able to physically touch another living being. Your ability to nullify this power means she is able to touch you – hold your hand, kiss you, etc.
You quickly learn that all of these characters are… single. Some are interested in you from the start; others think you are beneath them. Through various interactions, scenes, and events, you can change how the characters view and respond to you, potentially culminating in relationships that include full depictions of sex.
As you explore the school and your growing powers, global events will transpire that test the strength and nature of your budding relationships.

“It’s no longer a mod of Rogue-Like, but its own project”
-ronchonbon
Project -Redacted-
PC, Mac, Linux
Game rating: 5 25 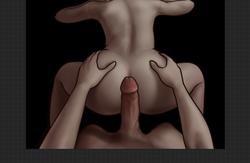 Welcome to the adult world with your wishes. Free download from MEGA or other file hostings, unzip, easy install and play this adult game.

Be a good man and take what you really want. It will be you next second life, there will be a lot of familiar characters that you will met.​ What will you do? Will you be a good hero? Will you abuse your power and authority? Try now!