Description: :
A photographer lives with three young women; 18 year-old, Miracle who is so shy and introverted she won’t leave the house without him, 20 year-old, Sasha who dreams of starring on Broadway, and 22 year-old, Paris who dropped out of college to mooch off him once more. Ever since the girls’ mother abandoned them several years ago, our middle-aged MC has had a tough time managing everything, to say the least. He’s in danger of losing the house, though he keeps it a secret from the trio of girls.​

Demo v2
– New updated Demo fixes most errors and Game has been rewritten in the 2nd person
– Due to the major rewrite Old saves are not compatible.
Demo Release

I, SuperWriter, along with Ptolemy are collaborating to create this game. I’m an author of 25+ erotica eBooks, while Ptolemy is well-known in the AVN community for his successful games and other collabs, such as DREAMING OF DANA, LIFE WITH MARY, ALEXANDRA, and HALEY’S STORY.
So join us on our journey and we promise you will not regret it.
Picture Perfect
PC, Mac, Linux
Game rating: 5 16 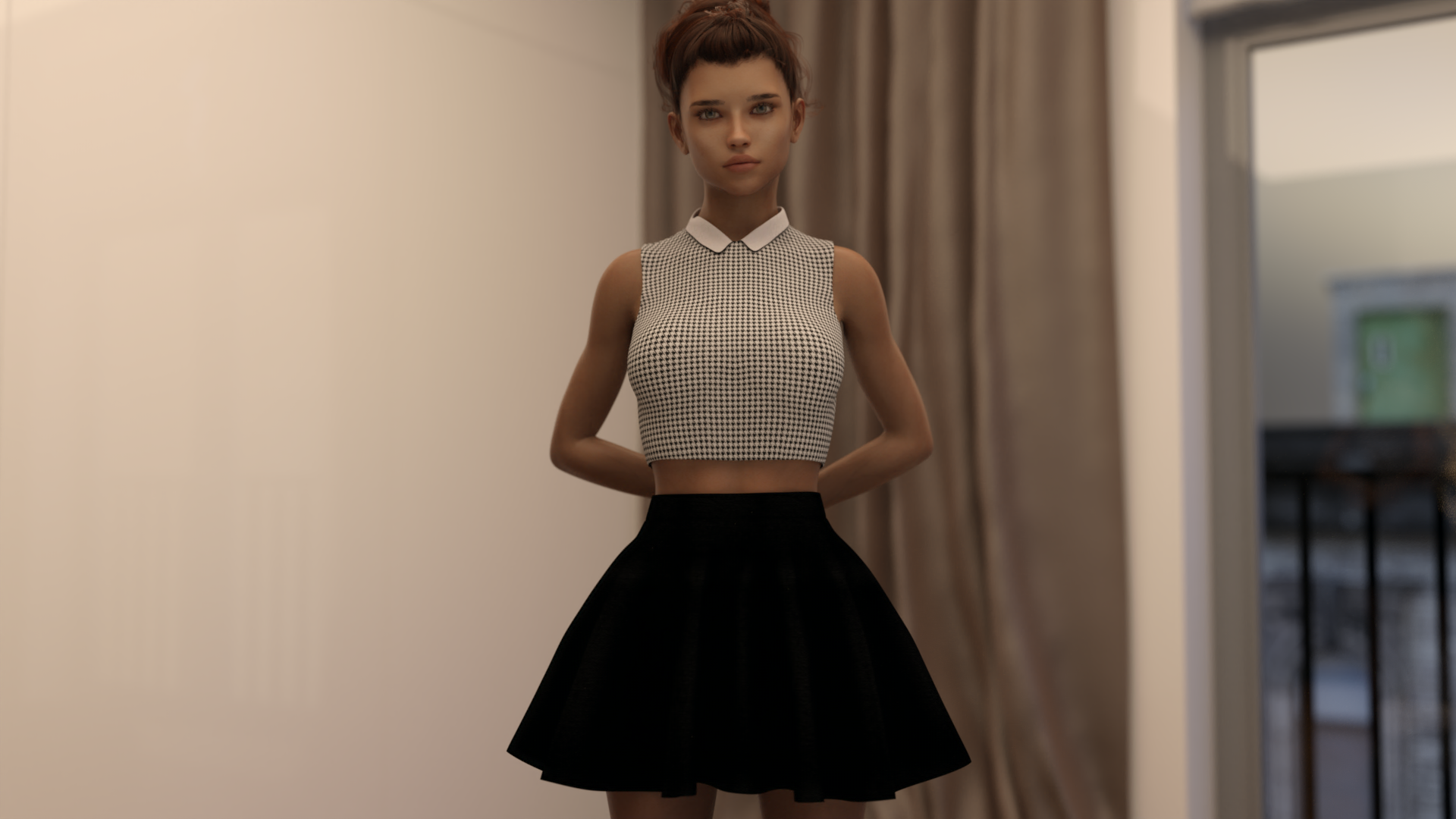 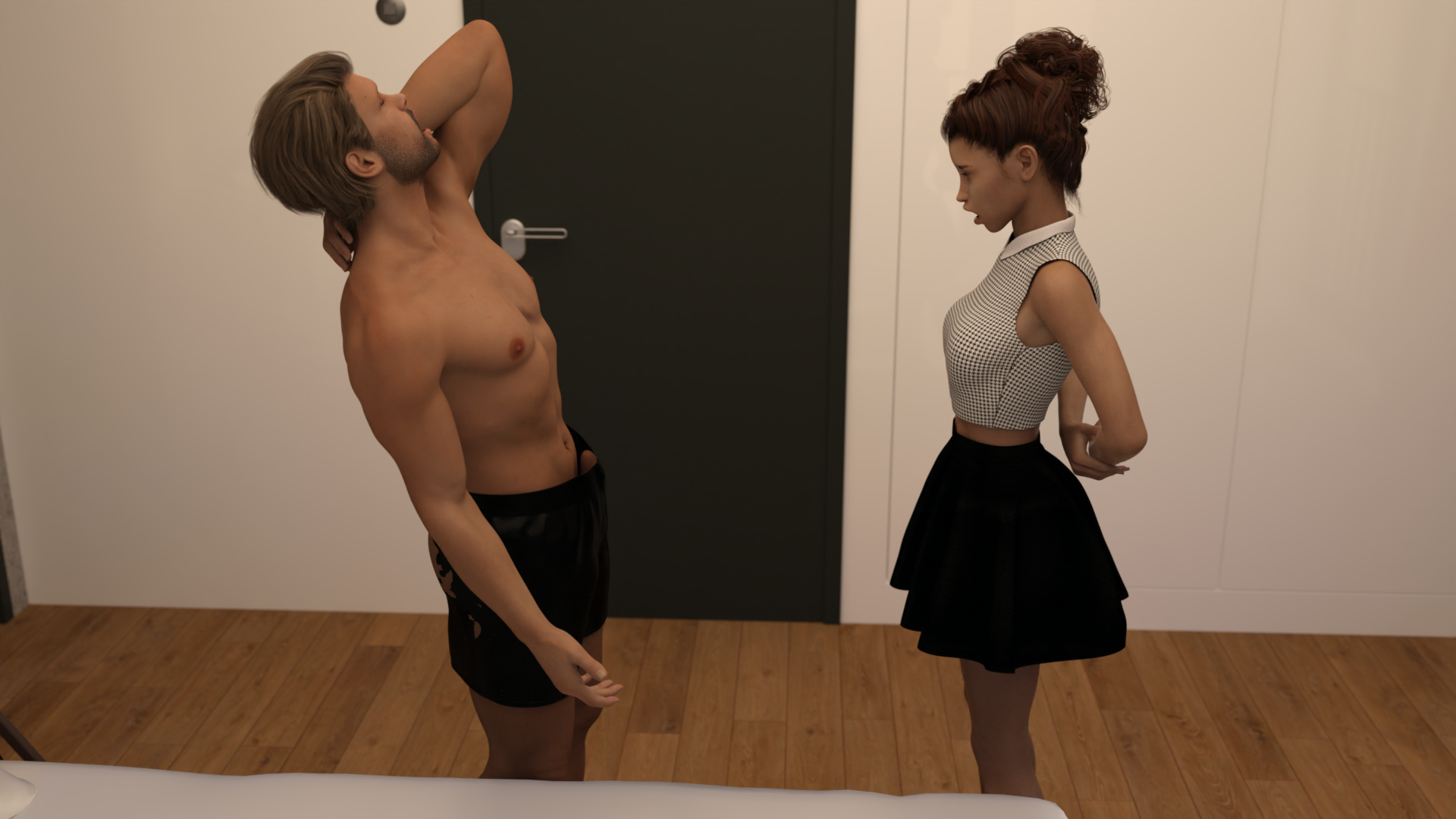 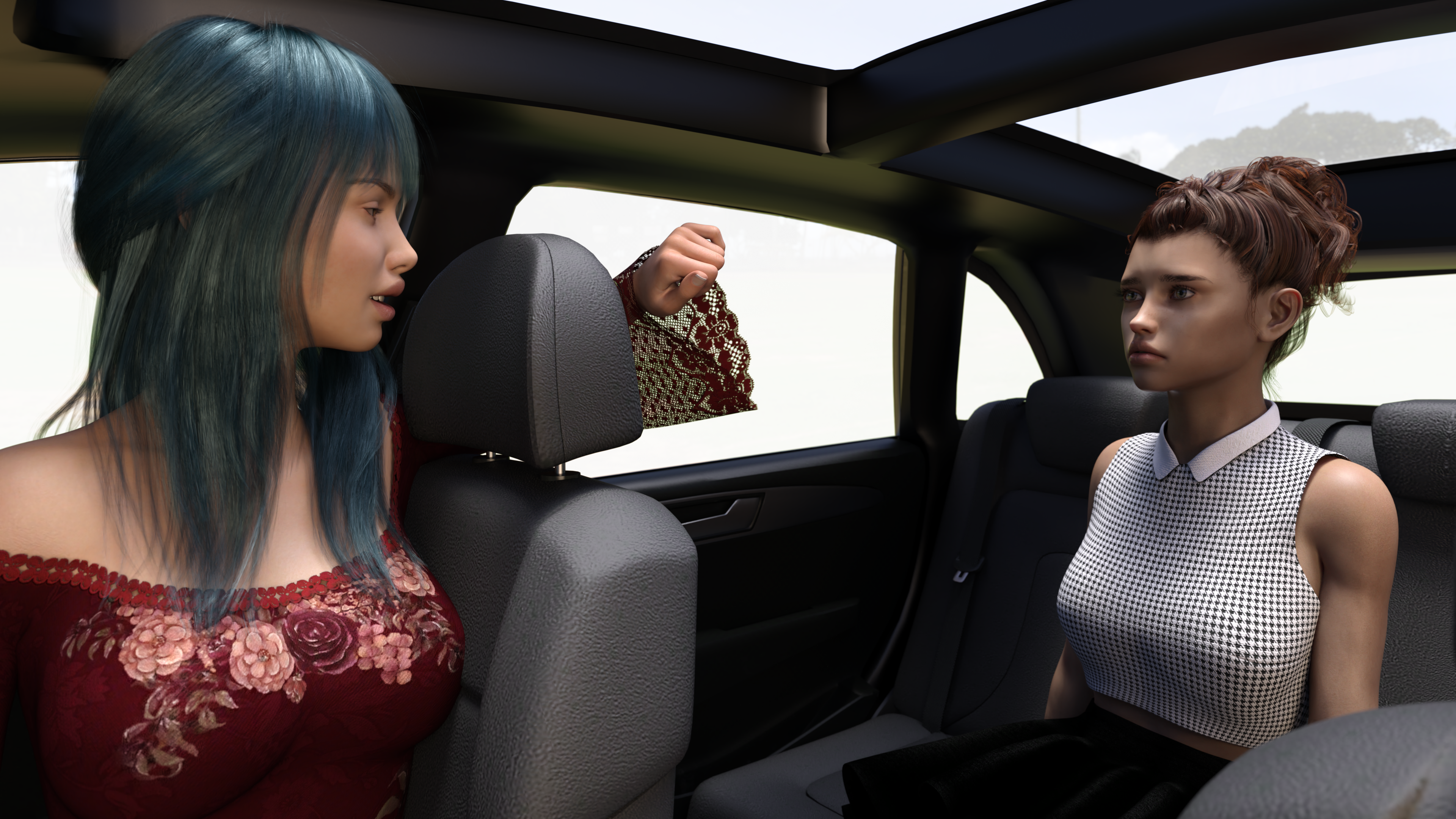 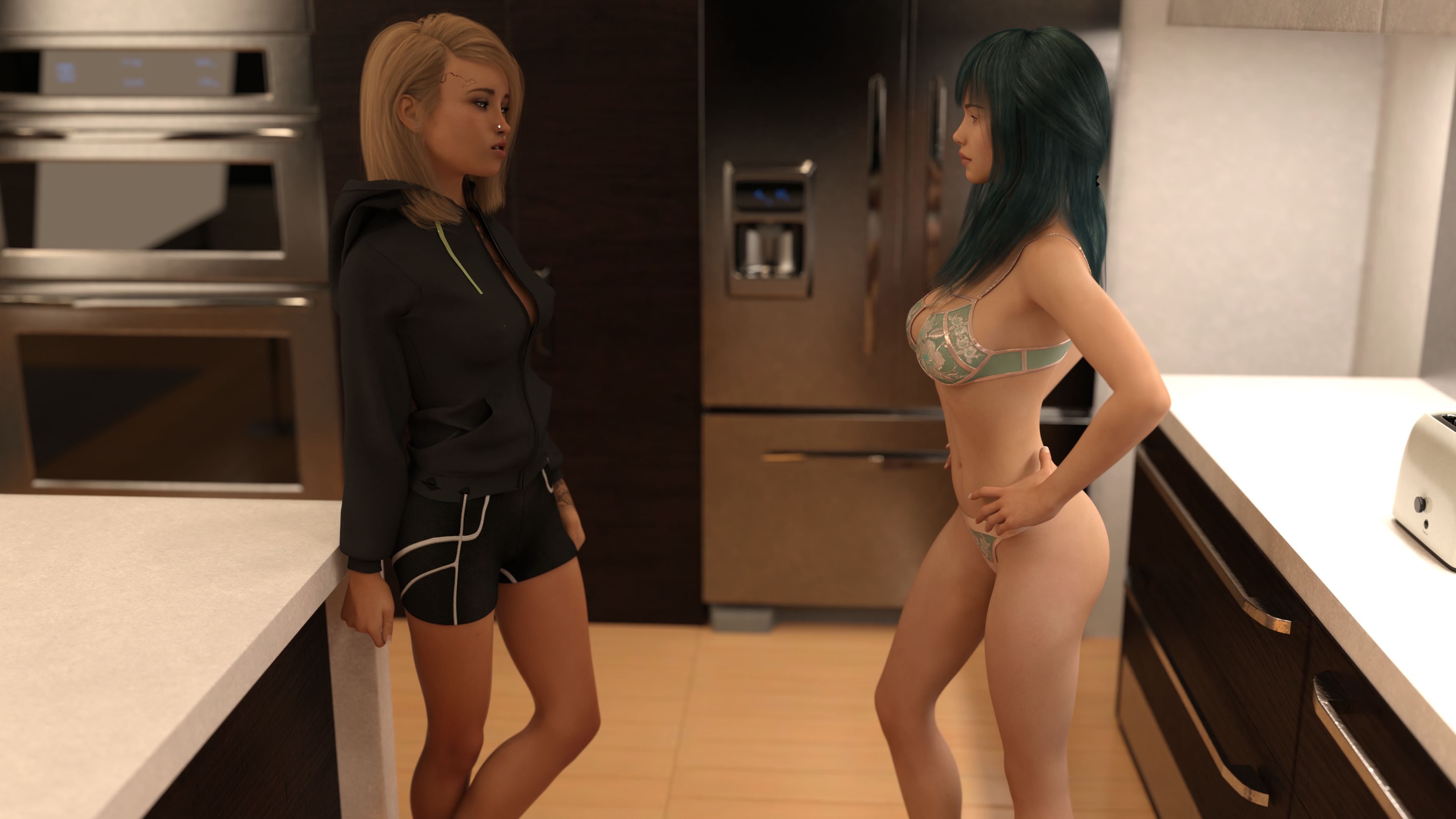 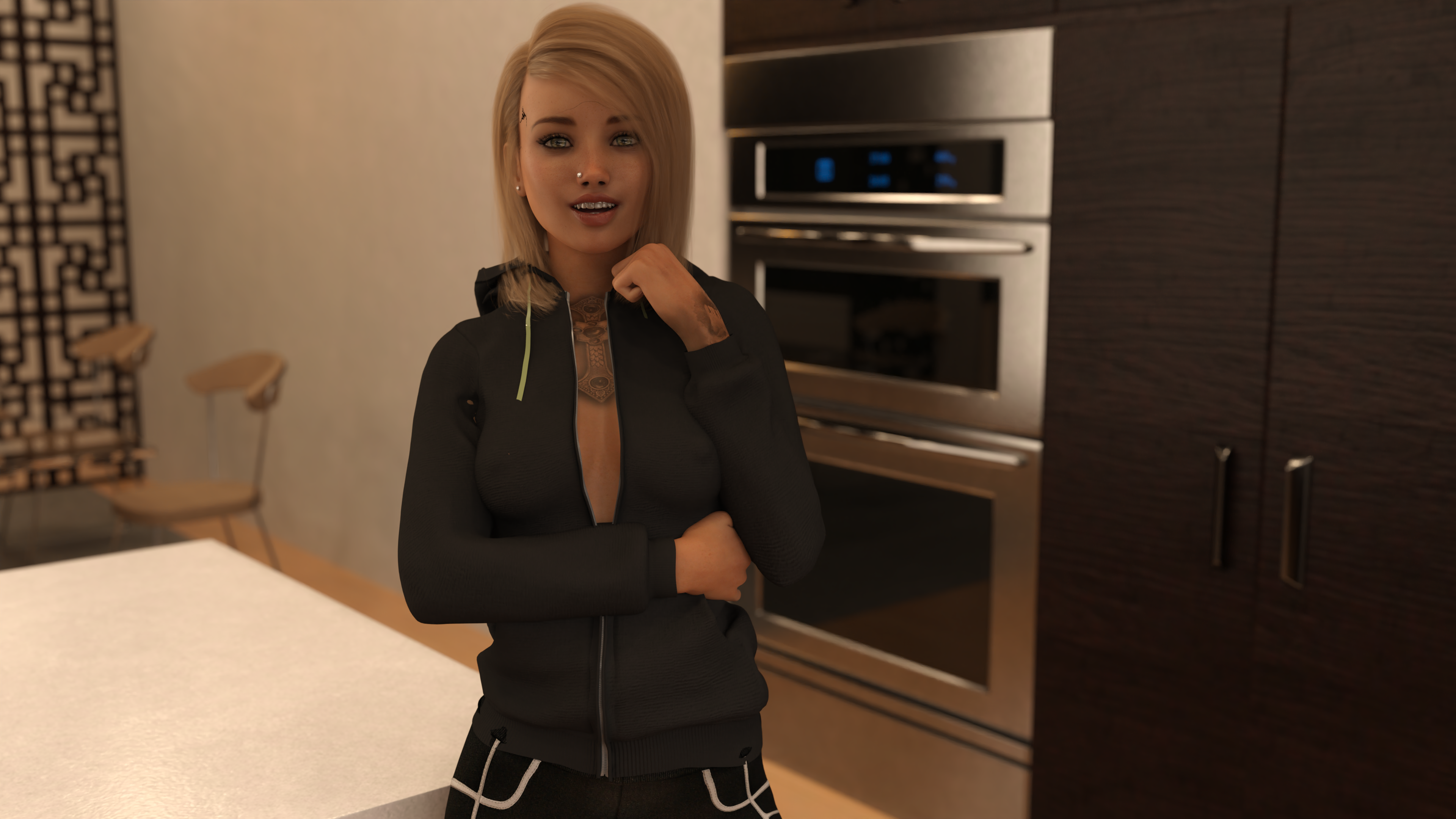 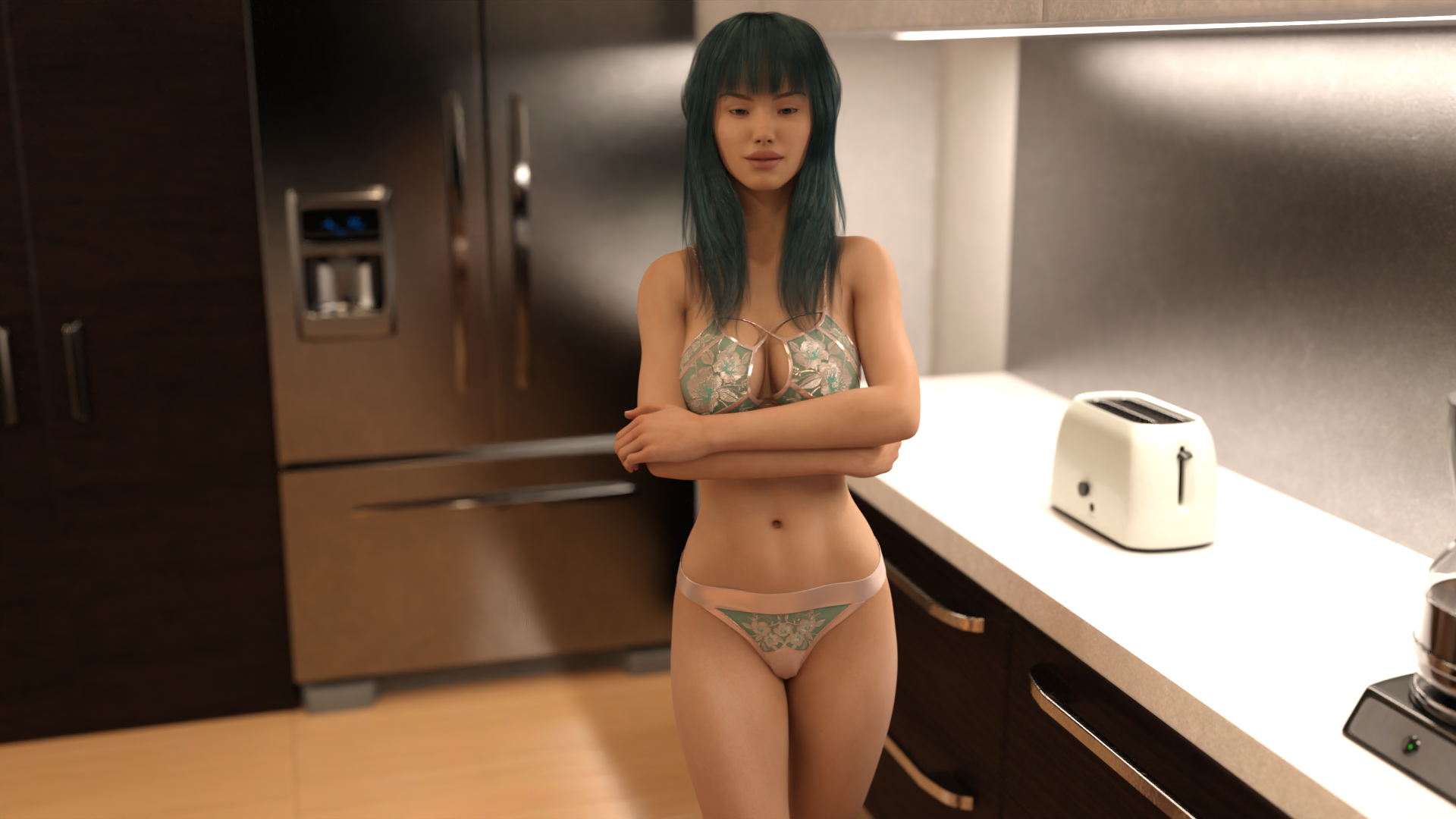 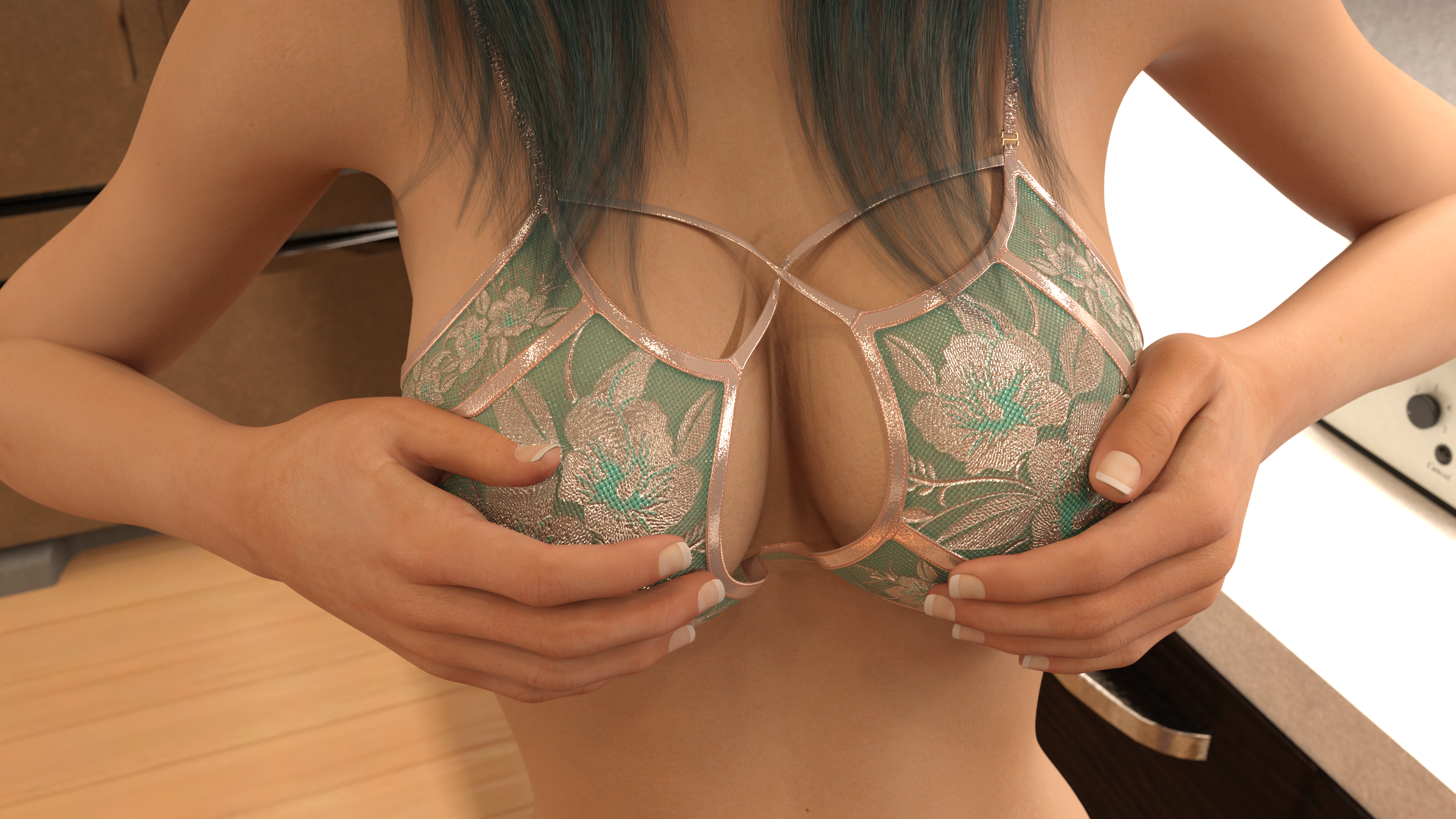 Enter an virtual world of meetings with your wishes. Get this from MEGA or other file hostings, unpack, easy install in a couple of minutes and play this interactive game.

Be a smart player and take what you really want. And it will be not just simple robots, there will be a lot of interesting persons that you will met.​ What will you do? Will you be a good man? Will you user your power and authority? Start now!