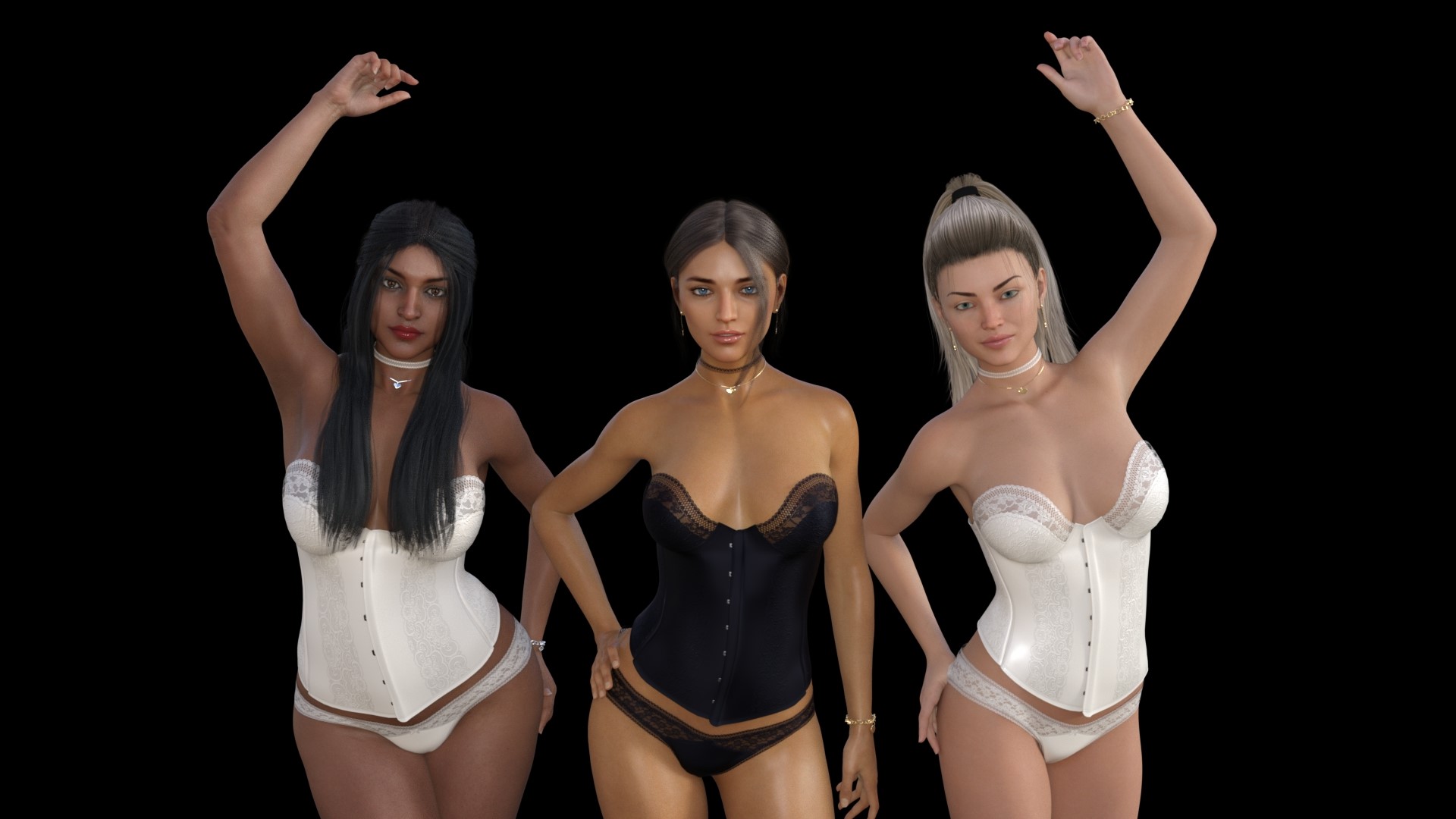 Paying Guest is a game about a girl named Bella who has recently moved to a city. It was bella’s dream to move to this city but the question is will she survive in this city? Or will she fall to the city’s corrupted ways? Well that’s for you to decide.
Paying Guest will be as realistic as possible, So there will be no magic and unrealistic sex. My aim is to try to make a game which has character development, character relationships basically realism rather than blind sex.
The game will have both love and corruption paths.​

WHY SHOULD YOU PLEDGE?
Creating a game like this takes a lot of effort and time . By pledging not only you are covering my expenses but even motivating me to make the game even better and to continue the development .
English isn’t my first language, so please excuse any mistakes. Thank you and I hope you enjoy this game.
Paying Guest
PC, Mac, Linux
Game rating: 5 68

First thing first I think this version is reversed or confused with the version 0.1 I download the game and it turns out it is a version 0.1 which is a demo then the actual full game.
The longer and full version can be accessed here :

Like any other typical visual novel game it starts with a usual same looks. Dialogues and plot but in this demo it seems doesn’t really offer much than the actual game / next version.There are pretty much nothing and it just a prologue introducing the game and pretty much it. I think it’s too early to decide either the game is really good or not so I might just leave this for a while. I recommended you to just try head out the better and newer version than playing or trying this one.