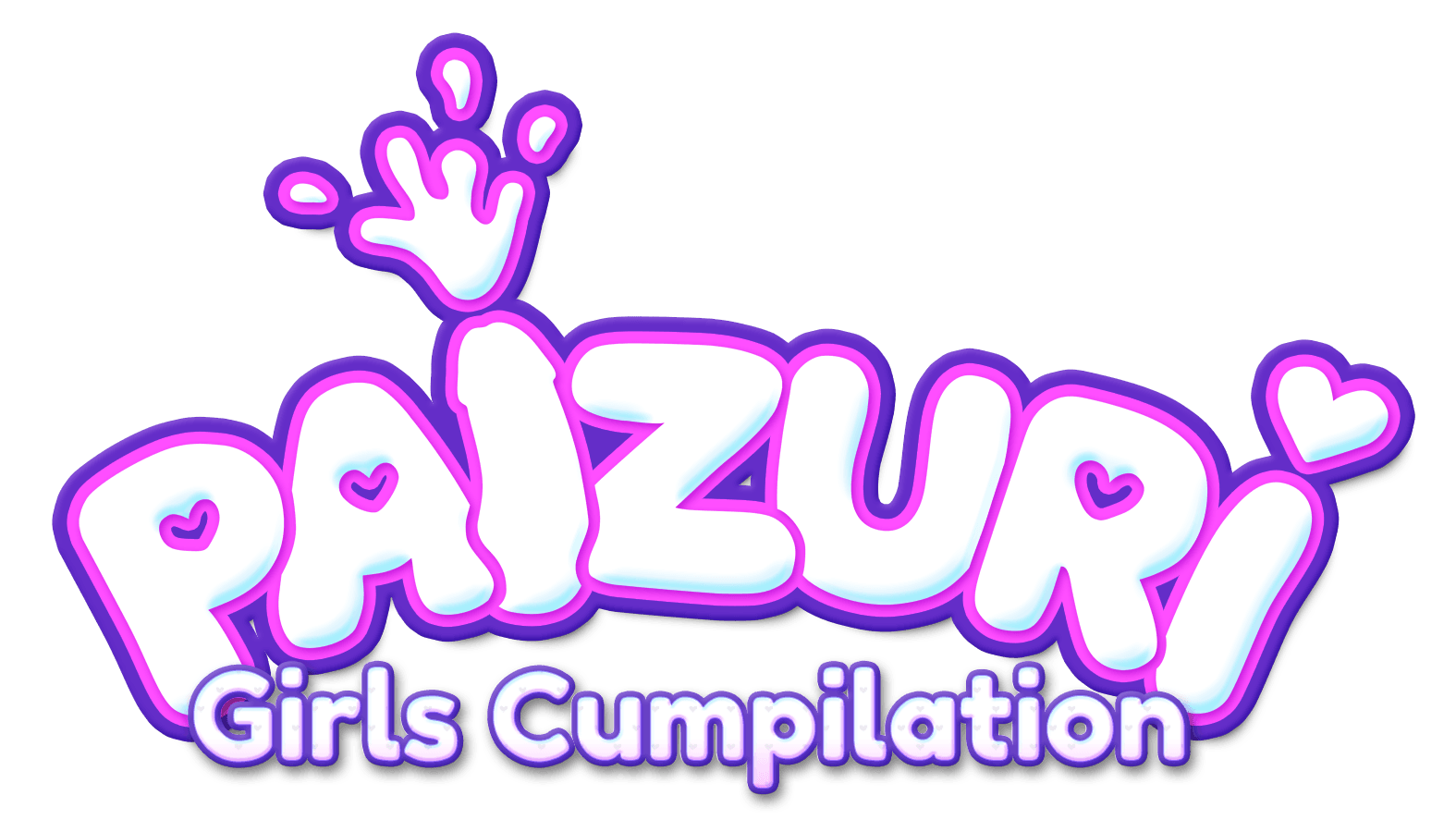 Paizuri Girls Cumpilation.
A place for every Paizuri Girl, new and old, to lewd-ly shine in their own little short stories.​

Windows 0.2.1
Black Screen fix
: v0.2.0
Changes
A funny short story featuring Juliet, the hacker gamer.
6 new CG scenes, including 5 lewd scenes.
2 new music tracks.
A heap of new sounds.
A special lewd appearance of a certain blonde-haired cutie.
Optimizations for Android releases.
General bug fixes, optimizations, and engine improvements for all other systems.
: v0.1.2
Changes
A fully animated paizuri minigame with Diana, including sounds.
A short story continuing from the events of Diana’s Lust Lab.
Some familiar lewd music.
Several bug fixes and a heap of optimizing.
Known Issues
The Android version has some performance issues when displaying the animated scene. Even after extensive optimizing, it still runs a little slow. Be sure to close all other apps before running because it can improve performance. If you’re using an old Android device (3+ years) or one with very low specs, you’re likely to run into problems. If you do, let us know what device and where it crashed so we can investigate it further.
: v0.1.0
Game
A short lewd story featuring Diana, the busty aphrodisiac mixing chemist, along with some short appearances of other Paizuri characters~!
5 fulld CG-Scenes include 4 H-Scenes (+variations)
New Music and Sounds.
New UI (WIP)
Zurizuri
Major time saving and build improvements!
Upgraded to use Zurizuri version 2.0 in Unity 2019.3.
A bunch of bug fixes
Paizuri Girls Cumpilation
PC, Mac, Linux
Game rating: 5 22

Paizuri Girls Cumpilation is a compilation of slice compilation from the characters featured on Paizuri University the main game. It altered to be another scenes that separated in the main game. Having it’s own personal scenes and story different chapters on every character it brings an opportunity for the developer making a different outcome that is not in the main game or bringing the fantasies of the fans among Paizuri series to be featured on this game. If you didn’t know what is this game is, this game is part/another series of Paizuri University which Paizuri means Paizuri is a subcategory of hentai that involves ‘breast sex’, also known in America and other parts of the world (slang) as ‘titty fucking’, ‘tit fucking’ according to Urban dictionary. It’s a game for someone that wants to have diabetes of boobs or I mean a heaven of boobs fantasies.