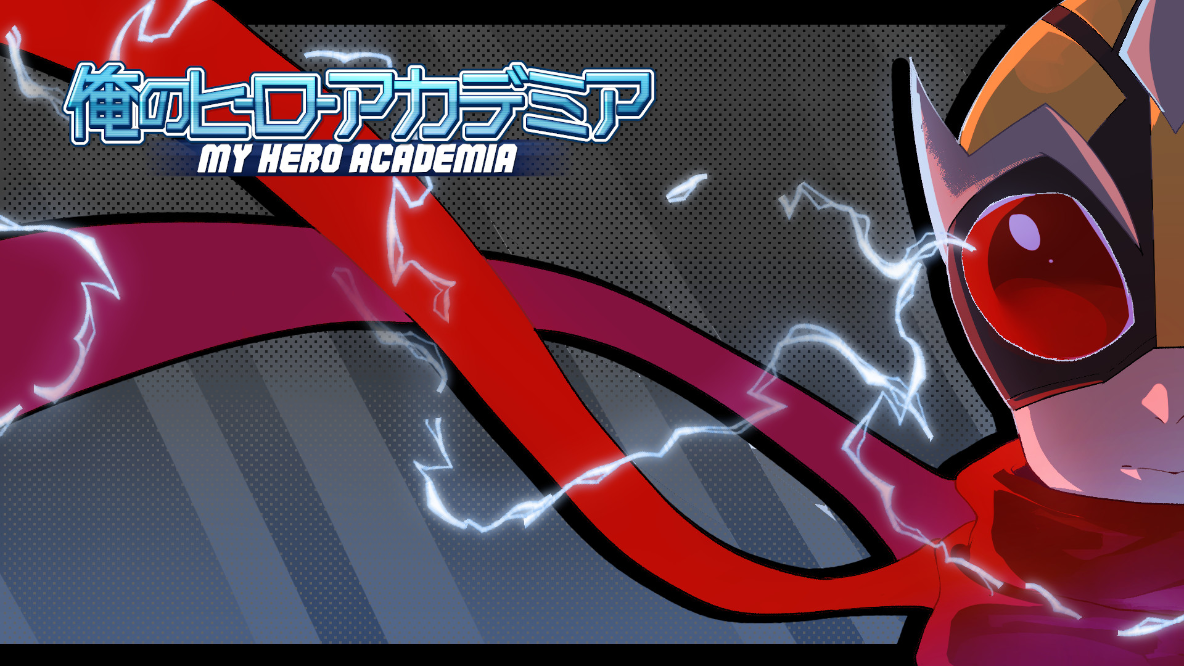 Ore No Hero Academia is a fan Visual Novel developed by Team J.P.D.E. based on the My Hero Academia anime and manga. It features an AU story which intertwines with and branches off the original anime. Proof of concept developed in Ren’Py, it’s now being developed in Unity for Windows, Mac, Linux and Android Phones. The bonds you develop during your year at UA will in turn allow you to develop your character in different ways and influence future events.​

Disclaimer – This is a non-profit fan made game. Boku No Hero Academia and all its spin-offs are owned by FUNimation, Bones, Shueisha, Viz Media and Kōhei Horikoshi. This is not endorsed by the aforementioned entities in any way. Views, opinions, thoughts are all my own.
I invite you to
DOWNLOAD
Win/Linux: – – –
Mac: – – –
Android: – – –
​
&nbsp;
Ore No Hero Academia
PC, Mac, Linux
Game rating: 5 66

Ore No Hero Academia is a R63/Parody of series My Hero Academia (Japanese: 僕のヒーローアカデミア, Hepburn: Boku no Hīrō Akademia) is a Japanese superhero manga series written and illustrated by Kōhei Horikoshi. The game pretty much taking a world concept of the series but with a different perspective and story of the main character but the characters around it is still a pretty much similiar toward the original series. The concept and the game mechanics are very unique as the game is most commonly used as a visual novel game engine. However aside from the promising and really good illustration that really represented close toward the series there is no NSFW content at all currently I would say this is a SFW game. Unfortunately the game is 1-year-old and I never heard or could even find the updates on their official website.
There is a bug where if you lost on the first or battles in the game.