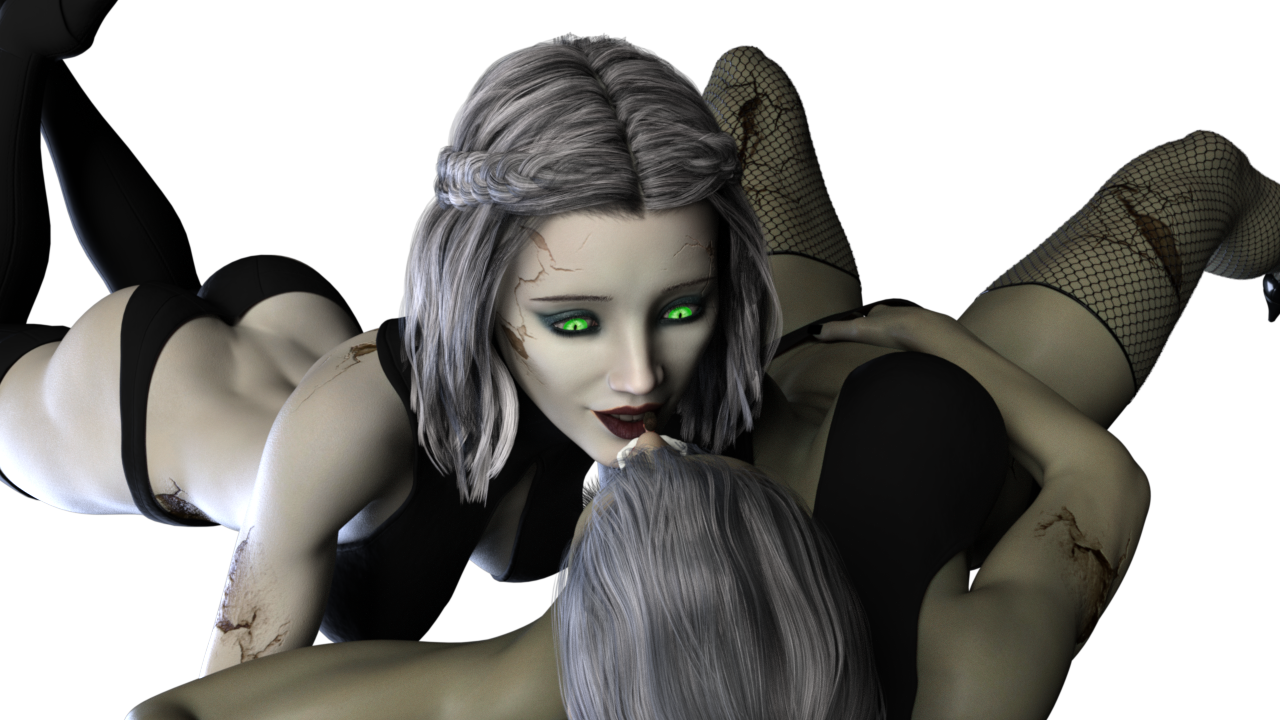 You start the game having just lost your father.
A loud crash outside leads you to a strange gem which takes you to an unfamiliar cave.
Once inside, you meet your first enemy who’s determined to “feed” on you.
With the cave entrance lost, you have no choice but to push forward and confront the enemies within.
This game is only partially full. My current plan is to make a series of smaller games after I finish this one.​

2.0.1
-Adda’s mouth hold attack will now display properly instead of only initiating Alta’s Trample move.
-Adda’s dialogue will only appear once after victory.
-Changed Adda’s magic to heal herself instead of Alta.
-Player previously experienced frame rate issues due to the adjust screen size option in game. This option has been disabled. Please use the F4 button to view the game in fullscreen mode.
-Ferals in the final maze room will now all pause for 1.5 seconds after exiting battle with them.
-Dialogue speed during battle was increased slightly to improve gameplay.
-Various parts dialogue have been corrected.
-Corrected cheap shot dialogue to behave the same as the battle dialogue option selected by player.

I do not currently have a support platform created for the game. This project is a remake of one I started but was unable to finish years ago. For the most current version of the game, please see my DA link:
In order to change between normal and heroic mode difficulties, access the item “Walt’s Gift” in your inventory. You can also select different options to display battle dialogue/ animations differently. I hope to figure out the right way to add these options to the game menu in the future. Thank you for your understanding.
To access the solo Alta or solo Adda fights you must beat their first phase on heroic difficulty. A small cut scene will take place depending on which enemy you’ve managed to knock out before the battle begins.
DOWNLOAD
Win
: – – – –
​
Onyx 2.0, or remastered, or something…
PC, Mac, Linux
Game rating: 5 37

Onyx 2.0, or remastered, or something…: screenshots

Try to be a smart man and get what you want. It will be not just simple robots, there will be a lot of familiar characters that you will met.​ Will you find love and happiness? Will you be a good hero? Will you user your power and authority? Start now!