Actually, you were a scientist working for a mysterious company. Through the knowledge you gained through your research, you became a danger to that company and that’s why they tried to murder you. But with the help of some beings you were brought to safety. You were transferred into a new body and a new world. Now you try desperately to survive. At the same time there are desires in this world that make it difficult for you to resist. What should you do? Escape or fuck? That will be the challenge you have to master!​

You can expect all this from our game:

It’s like a shooter and bit of rpg, you have an inventory function, also a crafting menu. There are enemies to kill, there are dialogues and a save/load menu. You have a questlog and a map so you know where you are. There are movies in the game with sexscenes made by iclone. The whole game is based on unreal engine.

1. After starting the game you HAVE to go to the dragon first. Then PLEASE follow the quests, it is a storyline
2. You have NOT to activate the teleporter-stone. Just craft one and search for a teleporter and step on it. Eg. open the map and go to the location called cave. There will be a teleporter.
3. To kill the enemies just shoot on their heads
NoFate
PC, Mac, Linux
Game rating: 5 5 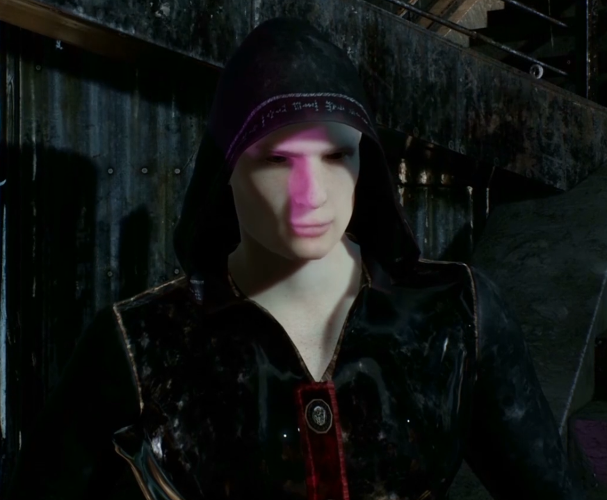 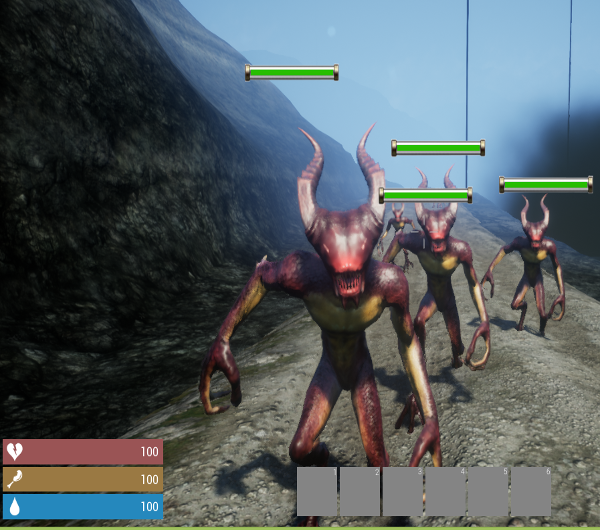 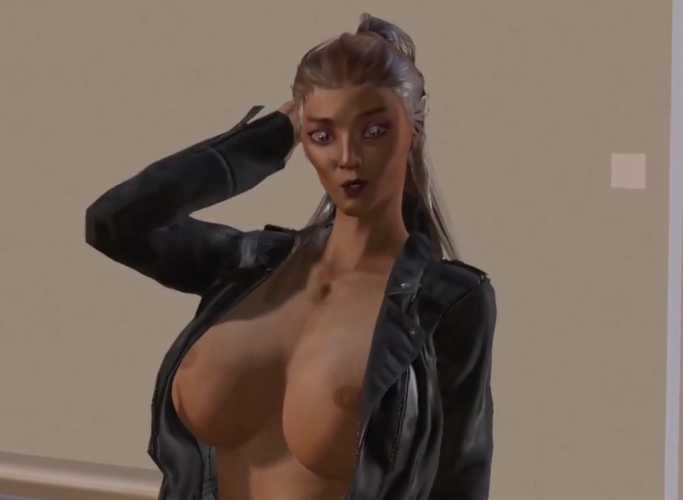 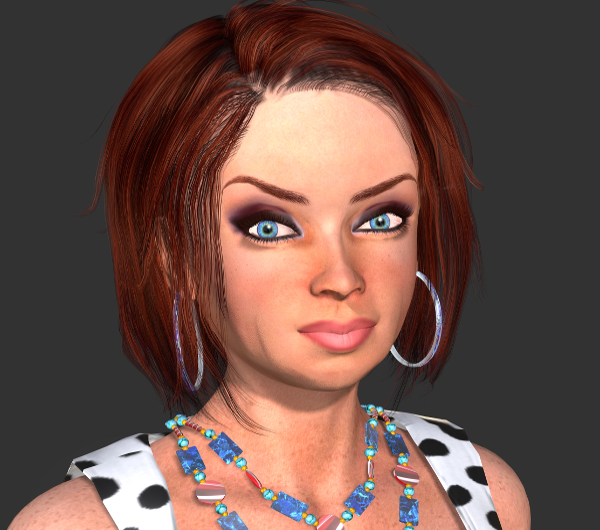 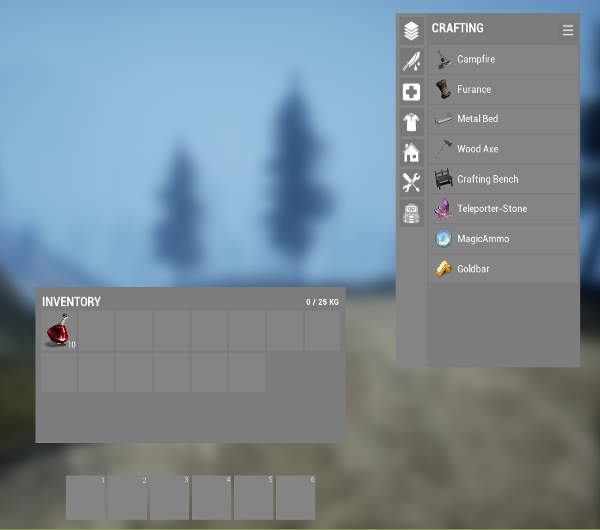 Try to be a smart man and take what you want. And it will be not just simple robots, there will be a lot of interesting persons that you’re totally gonna like.​ Will you find love and happiness? Will you be a good hero? Will you user your power and authority? Start now! 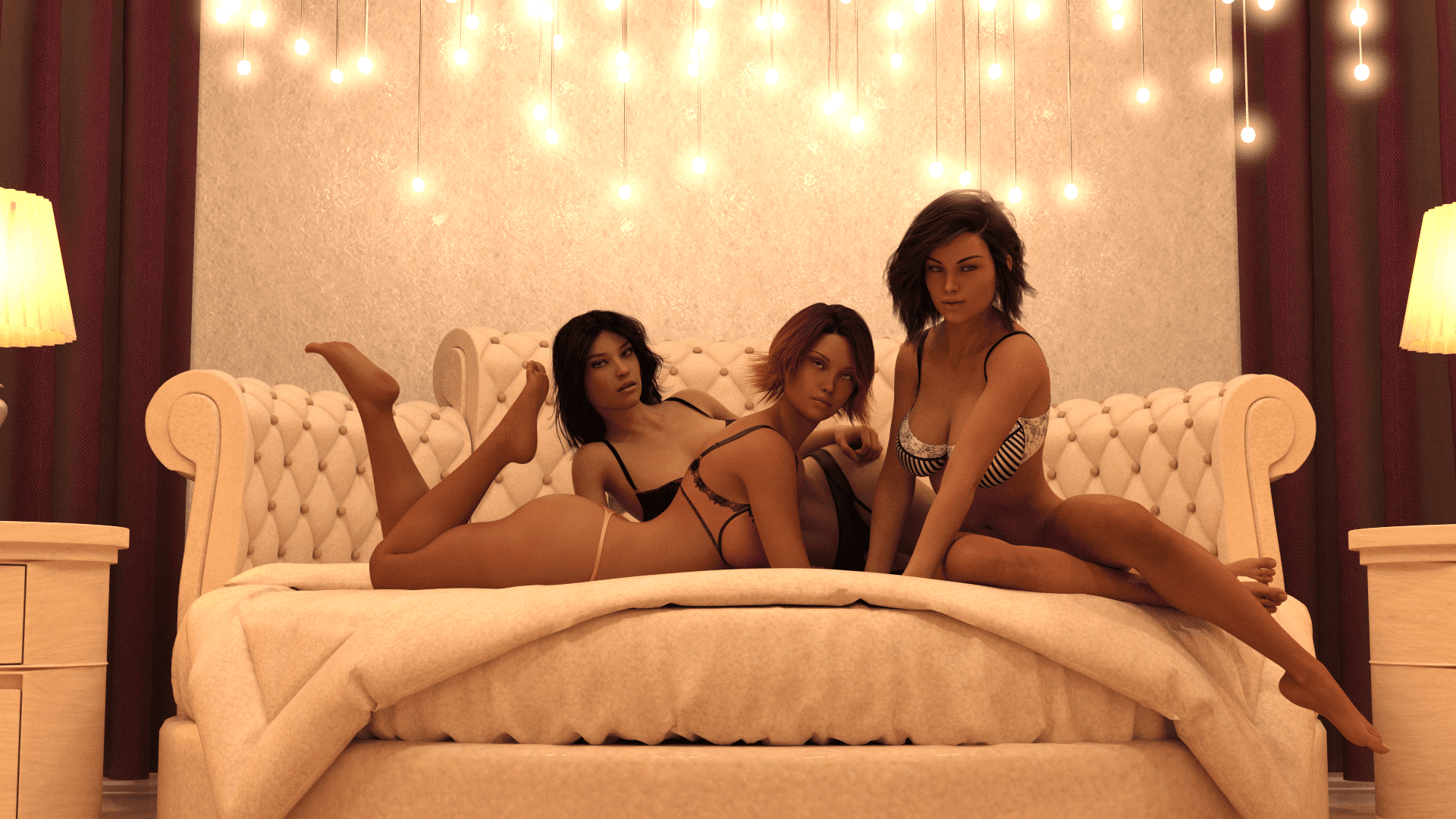 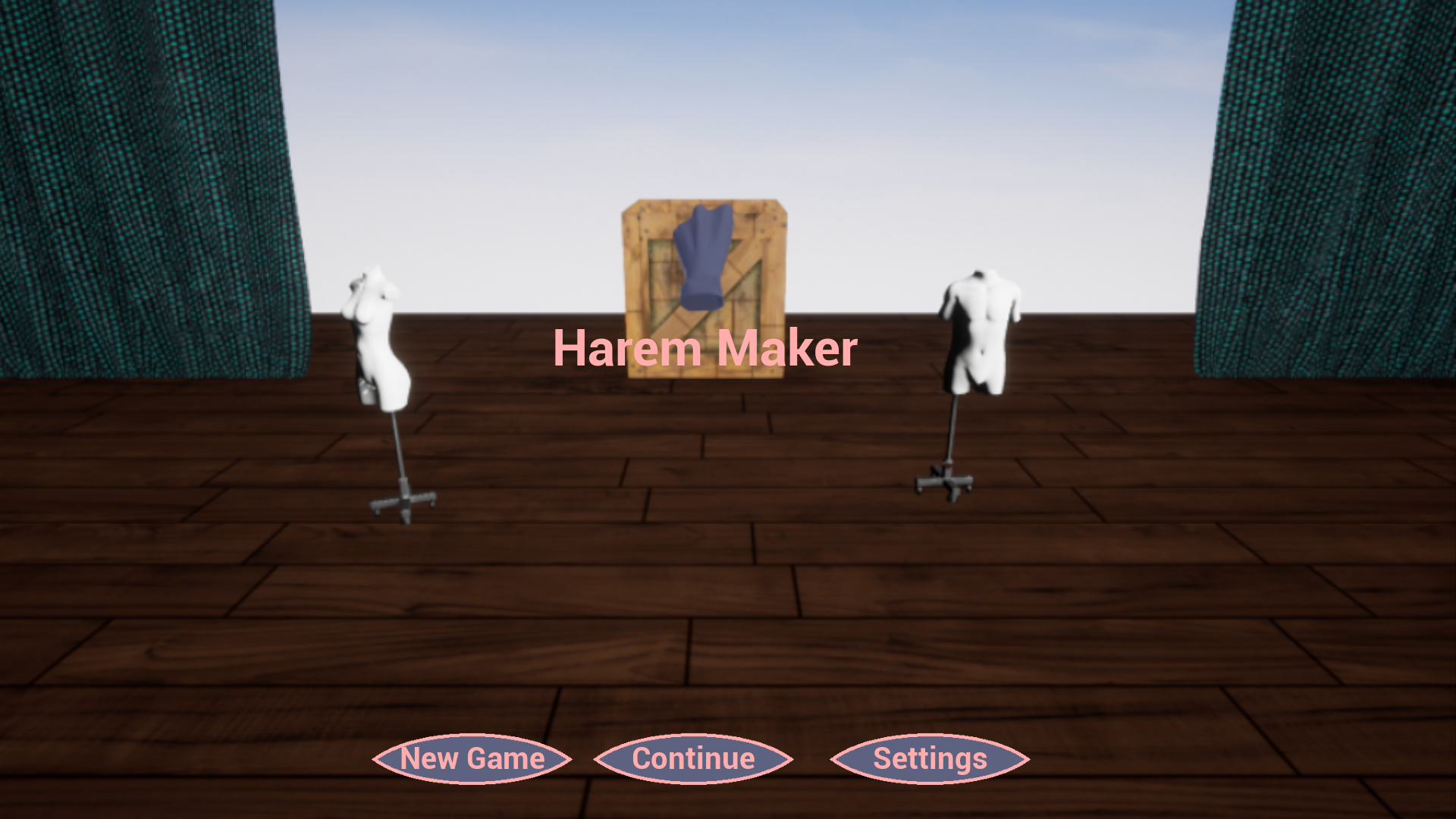