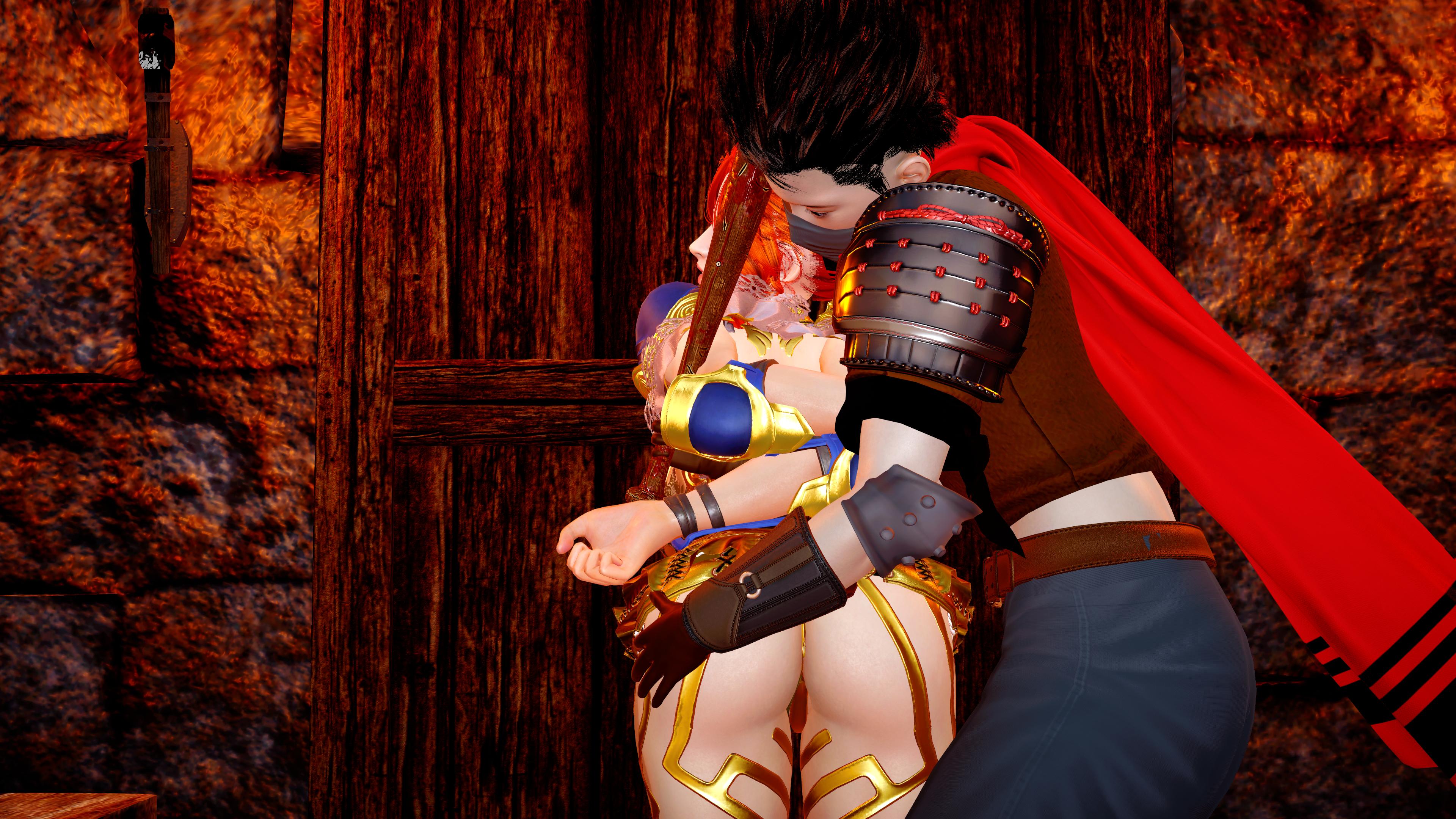 Noble Seed is published on xGames as a part of our large adult games collection. Direct download of this game is provided with just a few clicks. Games like Noble Seed are are always available for you on daily basis by xGames.

Once upon a time, in distant kingdom, the King has 2 children – princess (our MC, Anna Vermilion), and prince. They are twins. King think to pass throne to prince, since princess is very arrogant, mean and vicious by her nature, prone to impulsive decisions.
King and prince left capital to lead war somewhere near border. After that major rebellion infested city putting it into anarchy state. Central district and palace holds. Our MC sense, that that there is some plot behind this rebellion, and she want to use this opportunity to prove, that she’s capable to become next ruler by putting crush the rebels, and fix relationship with capital’s population.
Since she’s the only representative of royal family – she has all the tools and opportunity to do as she like, and no one would be able to interfere into her strategy. She is very skillful with rapier, and there are rumors, that her skill can become legendary, deadly sexy and buxom, strong-willed, and well-educated, but also very impatient and tough.​

Try to be a smart man and get what you want. And it will be you next second life, there will be a lot of interesting persons that you will met.​ Will you find love and happiness? Will you be a good man? Will you abuse your power and authority? Start now!