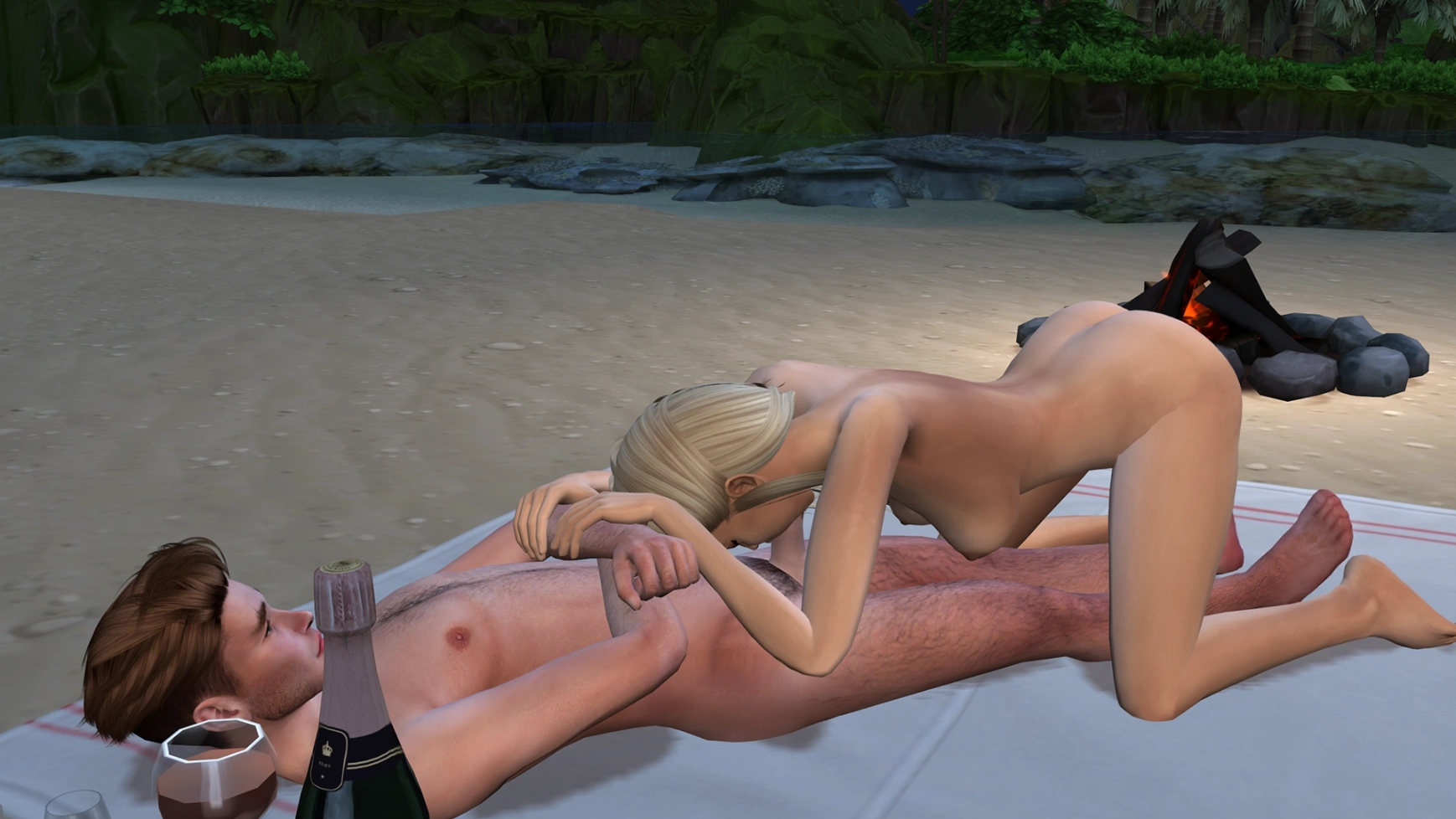 Neglected Bastard is brought to you by xGames in a list of adult games download. Direct download of this game is available with just a few clicks. All new games and different updates are are always available for you is always here.

This visual novel is about a young man who is ostracized for no reason by his parents,
who work as veteran servants of a very wealthy and influential family.
Our protagonist is fullly isolated from his sexuality as a result of traumas from his childhood.
What a great idea for an adult novel game, isn’t it?
That’s exactly what I thought.
He tries to build a new life after his graduation by sticking to a few friends around him and to overcome his mental problems. Traces of childhood traumas leave the protagonist with many problems that he needs to solve both in human relations,
in making sense of life, and in starting his sexual life.
The protagonist hopes to find something that will add meaning to his life.
But things that looks going wrong will gradually push him to first untie the knots of his lost life and then build his own environment with his own rules.​

Although this visual novel game will contain a considerable amount of adult materials, it is not intended as a quick-fap game. It is designed as an adventure, drama and romance based game with adult material. The personality of the protagonist was built on the basis that he would become more and more corrupt and more and m
Neglected Bastard
PC, Mac, Linux
Game rating: 5 91

Welcome to the adult virtual world with your secret wishes. Get this from MEGA or other file hostings, unzip, easy install and play this adult game.

Try to be a smart man and take what you really want. It will be you next second life, there will be a lot of familiar characters that you will met.​ Will you find love and happiness? Will you be a good man? Will you user your power and authority? Try now! 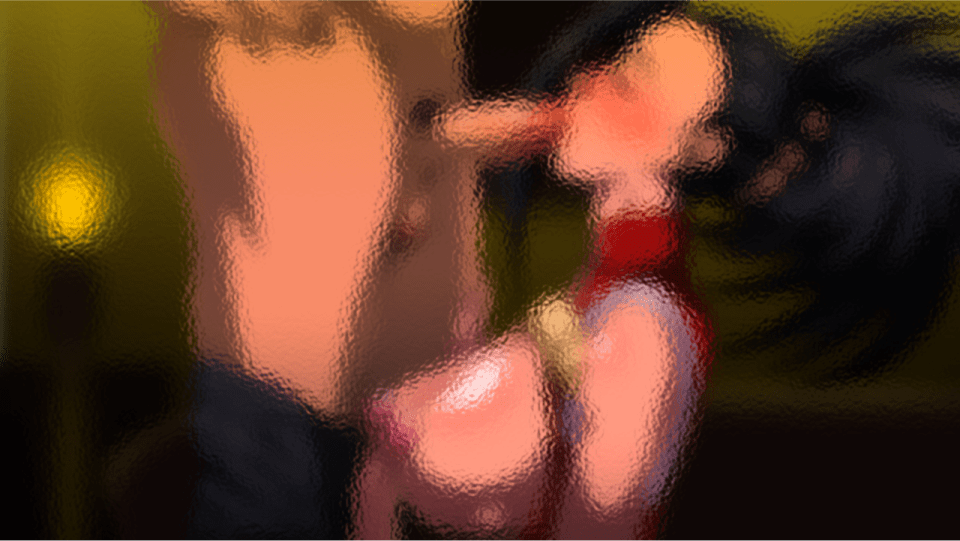 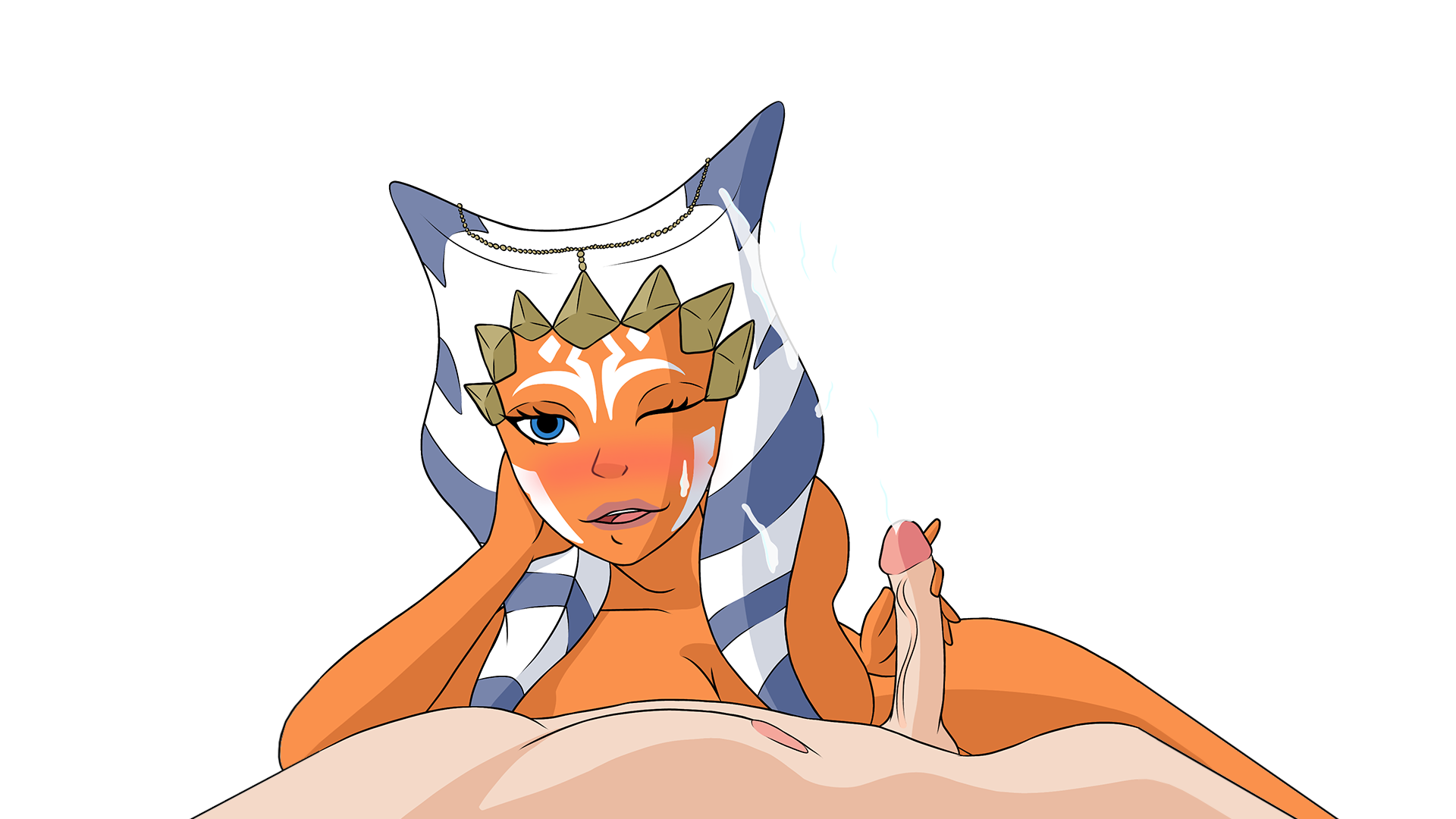 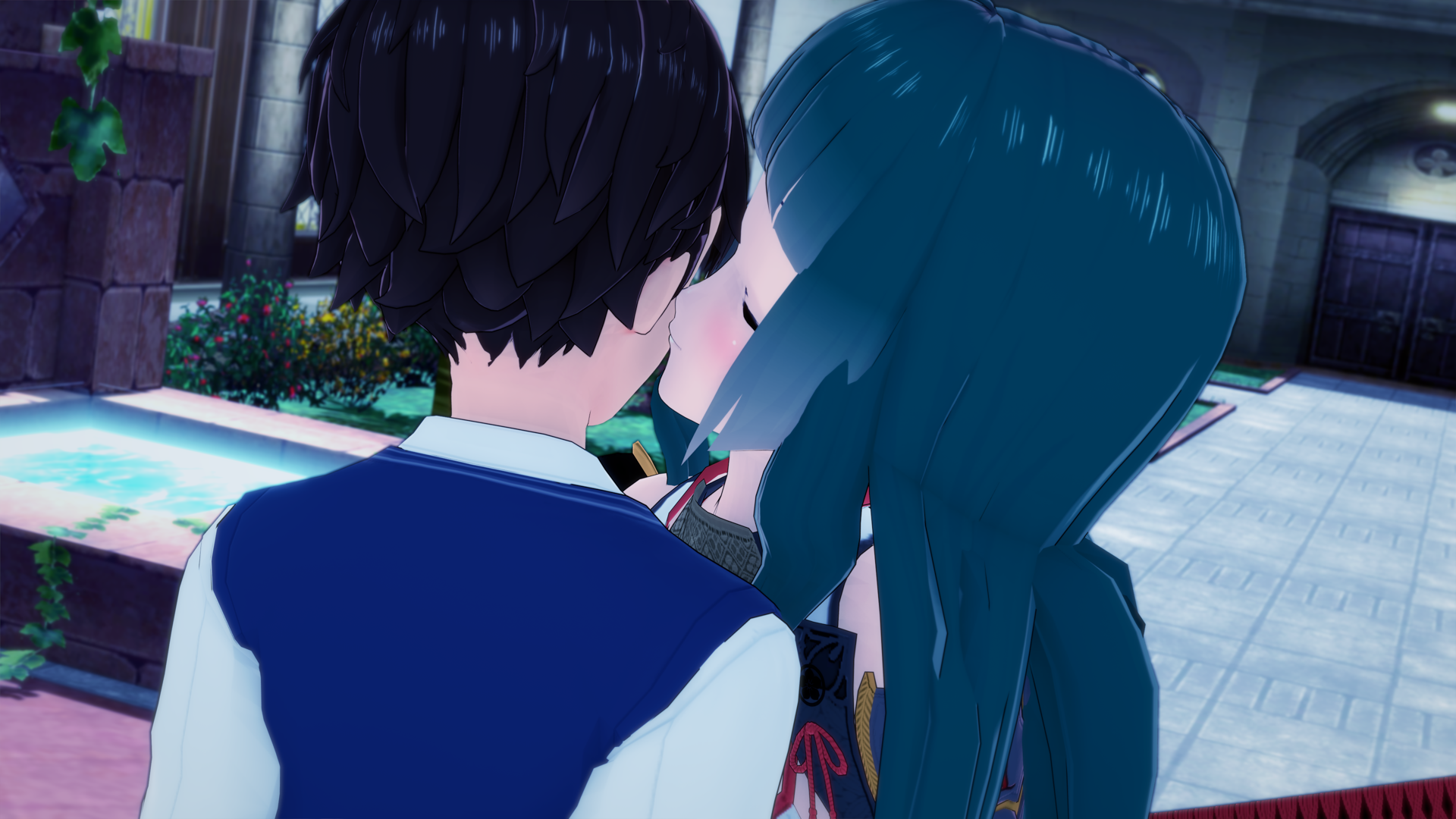