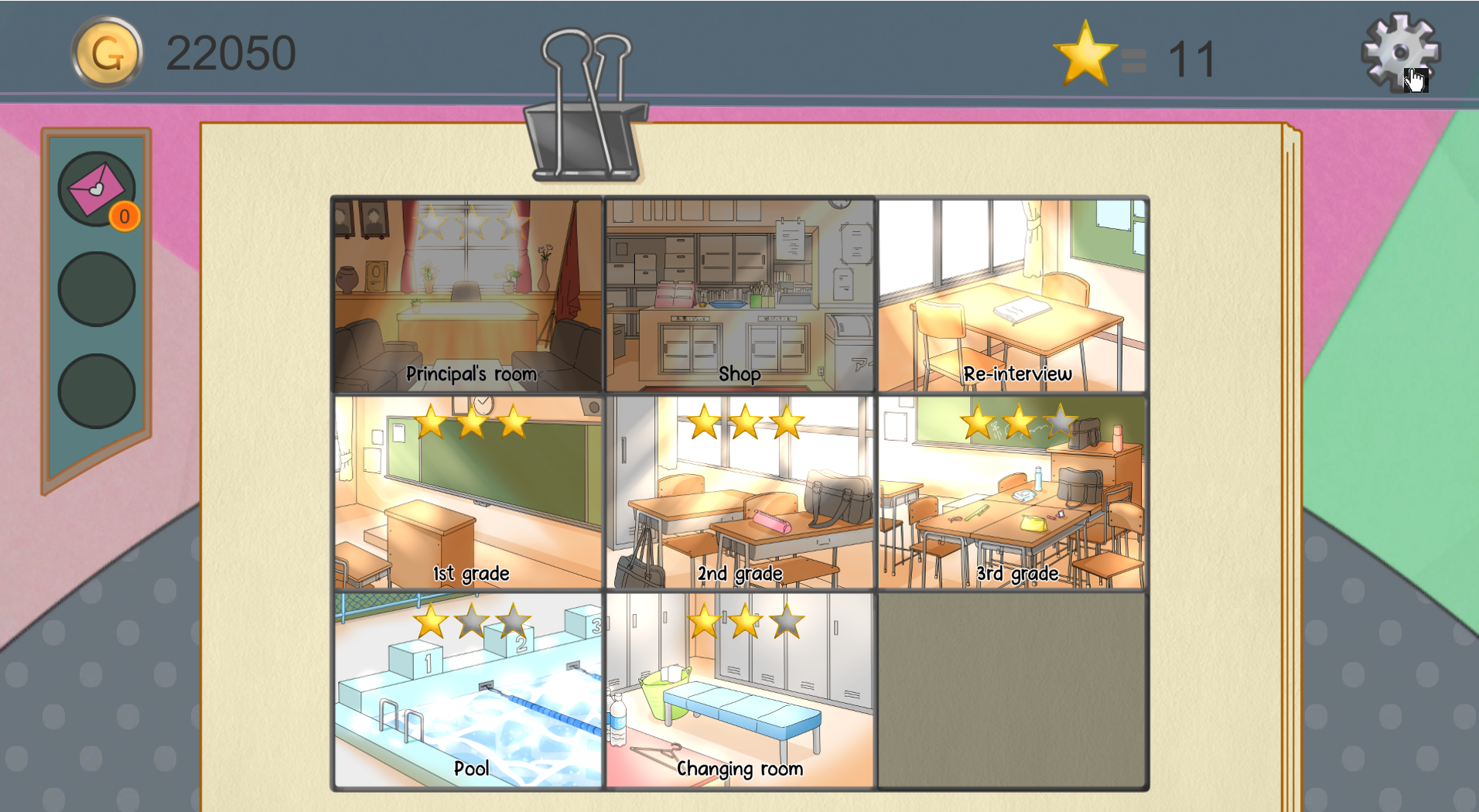 Mob Musume Gakuen is published on xGames as a part of our large adult games collection. Direct download of this sex game is provided with just a few clicks. Games like Mob Musume Gakuen are are always available for you on xGames.

◆ Interrogate students and protect public morals! ◆
Unannounced screening of suspicious students and sending those who don’t follow the rules to the principal’s office.
That’s your role!
If a girl has an old student ID card…
or she is in a class of a different grade…
Or the ID card is a fake
Sometimes, some of the girls don’t listen to you.
Let’s give them a naughty punishment!
The player decides everything!​

This is an early version.
We will keep updating it for about 3 months.
We will offer it at a special price of 1,600 yen until November 30.
After that, the price will be 1800 yen.
The contents of the update will include
Enhanced interrogation
The Principal will be playable.
Addition of stages
Storyline implementation
Addition of character hairstyles
The above and more are planned.
◆Students to be interrogated are randomly generated and animated! All girls are randomly generated!◆
All girls are randomly generated!
Hair style, hair color, eyes, mouth, nose, body, boobs…
The number of variations is huge!
You will see girls you have never seen before no matter how many times you try!
We don’t just do the judging.
When you play a prank on a girl, she moves animatedly and slimily!
Stroke her head… touch her ass…
We rub her tits… we torture her nipples… and even go to more extreme lengths!
And even more extreme things…
All such naughty touches are animated!

Changing the Language to English:
After selecting a save slot from the save screen, click the gear icon on the top right of the main menu to open the options. 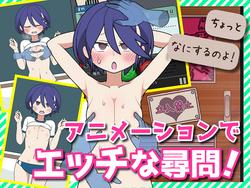 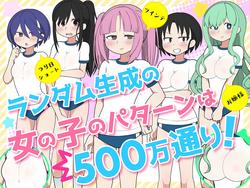 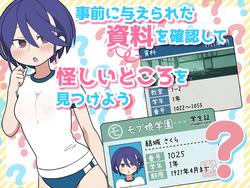 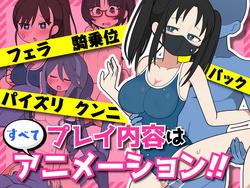 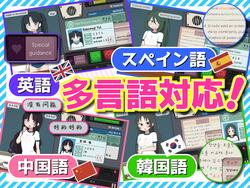 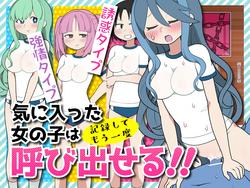 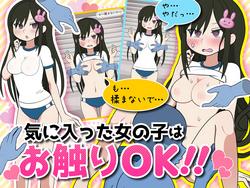 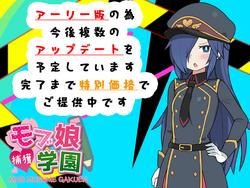 Try to be a good player and take what you want. And it will be not just simple robots, there will be a lot of interesting persons that you will met.​ What will you do? Will you be a good man? Will you user your power and authority? Start now!