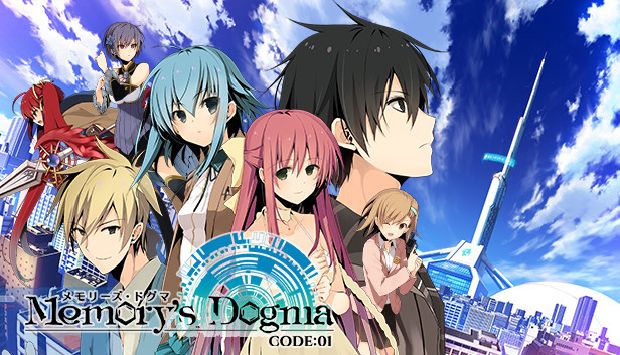 : Continued
The recording of still-living humans was forbidden, and the e-Memory technology was only to be used on the deceased, giving rise to the establishment of “Connect Centers.” These state-owned and operated facilities allowed one to call and communicate with the dead.
These “Connect Centers” allowed people who were still in a period of bereavement to cope with their loss by talking with their recently deceased loved ones.
The protagonist, Kusuhara Hiroki, is a college student struggling with suicidal impulses after the sudden passing of his close childhood friend, Mizunashi Sorano.
Her memories were to last only until August 26—a mere four more days. Kusuhara teams up with his friend, Amamiya Kakeru, in an attempt to steal Mizunashi Sorano’s memories from the server where they were stored.
In the midst of this, the two discover the secret of the Connect Centers, and are suddenly embroiled in the fight taking place behind the scenes. 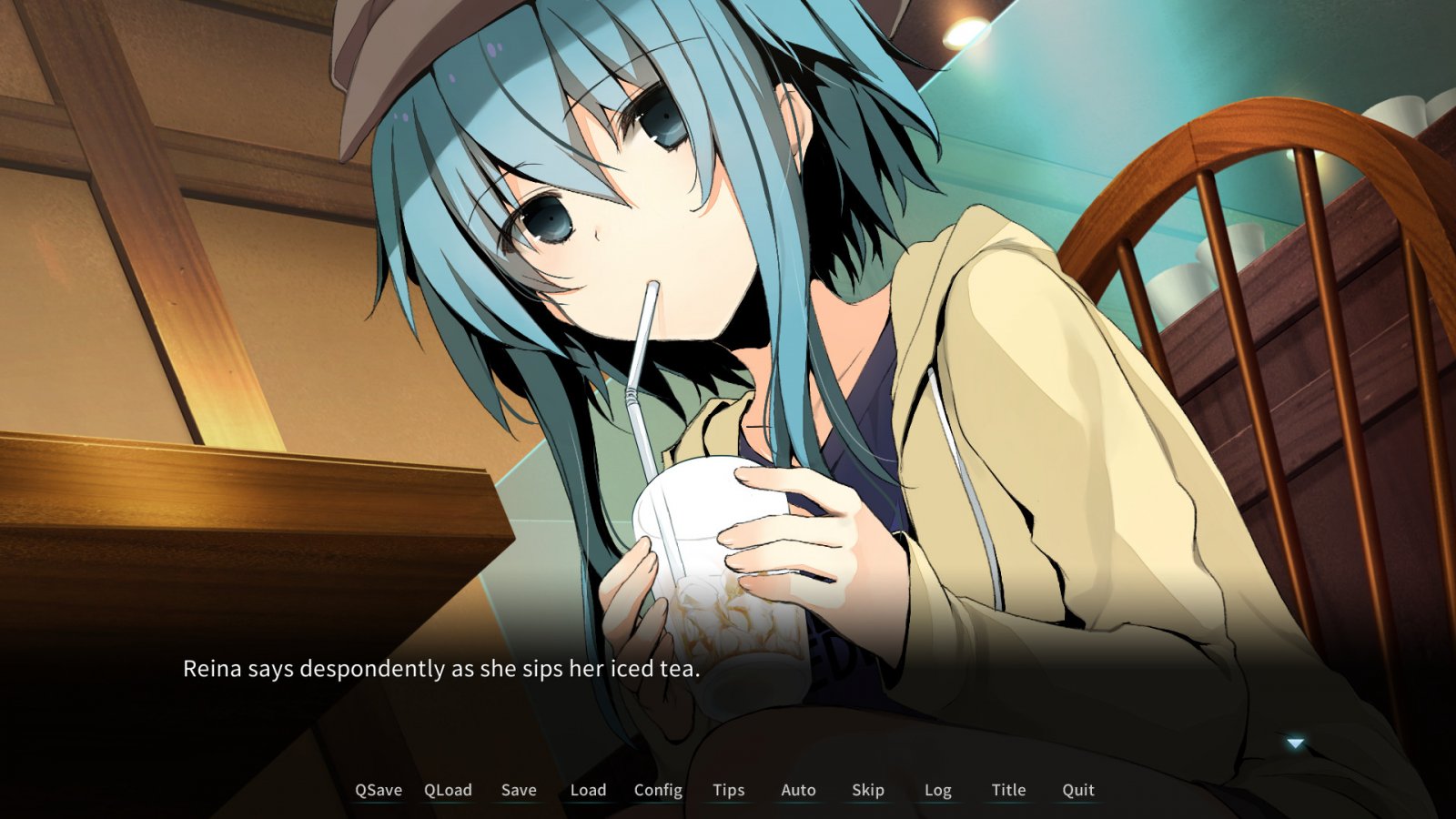 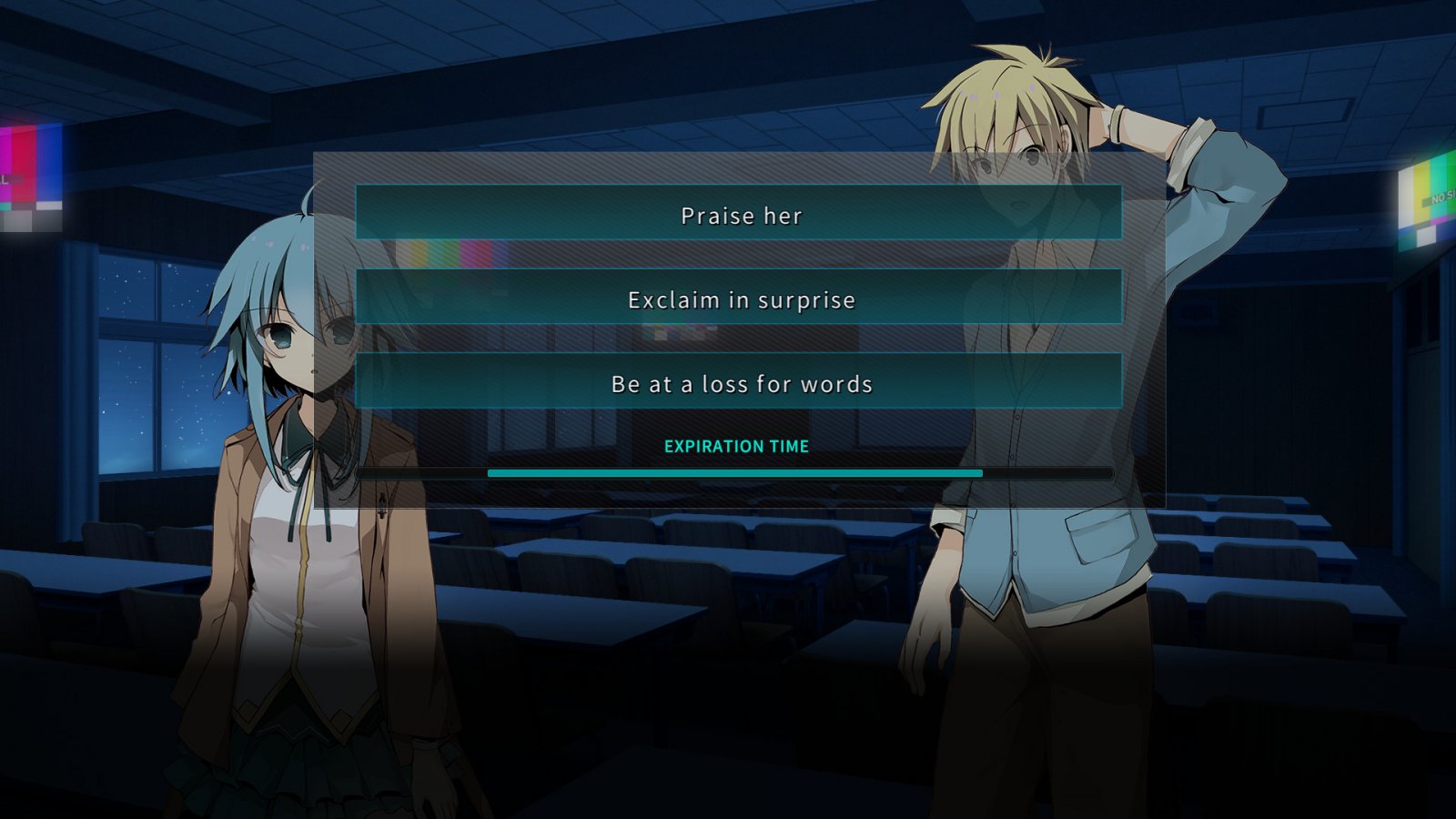 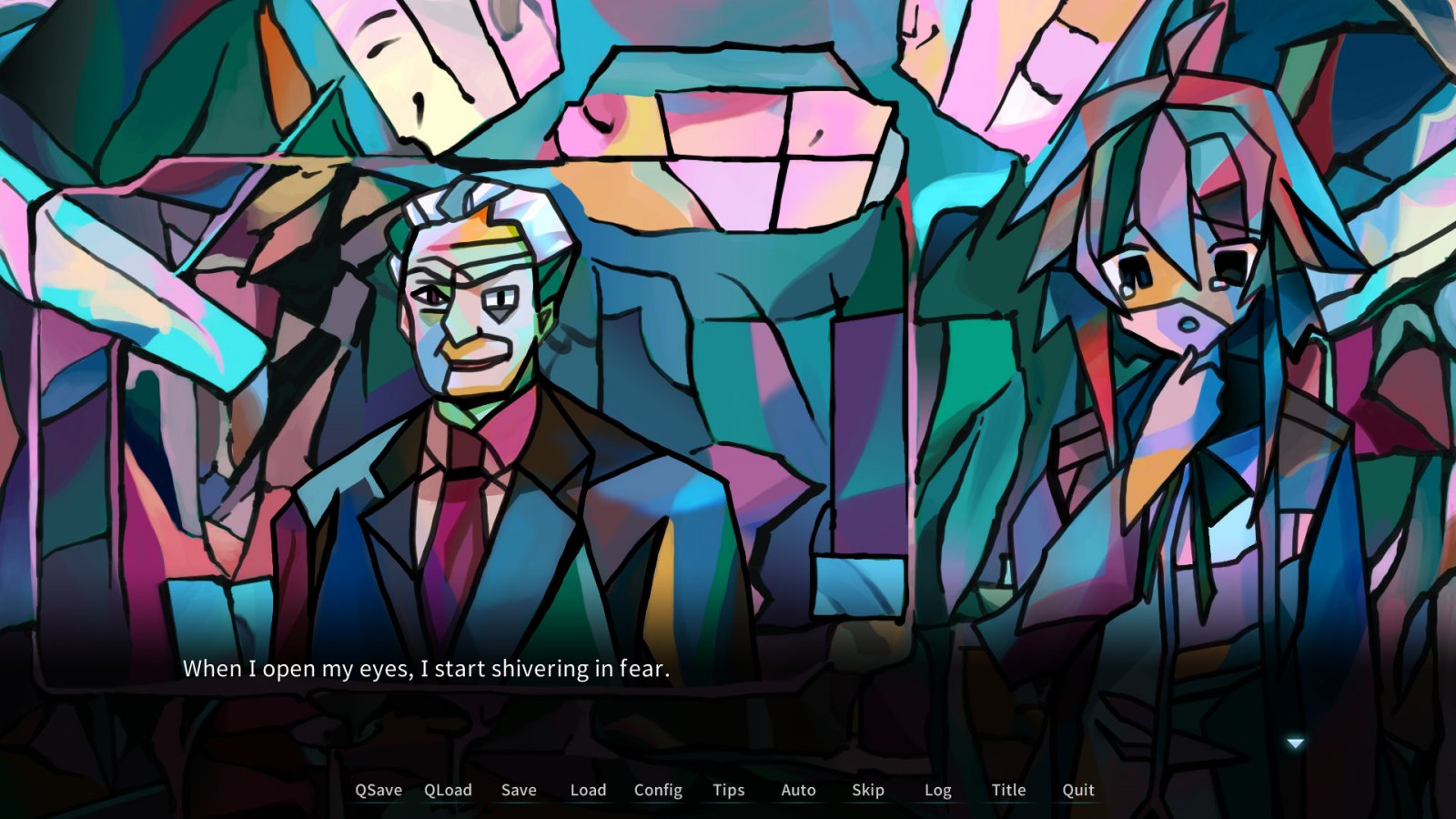 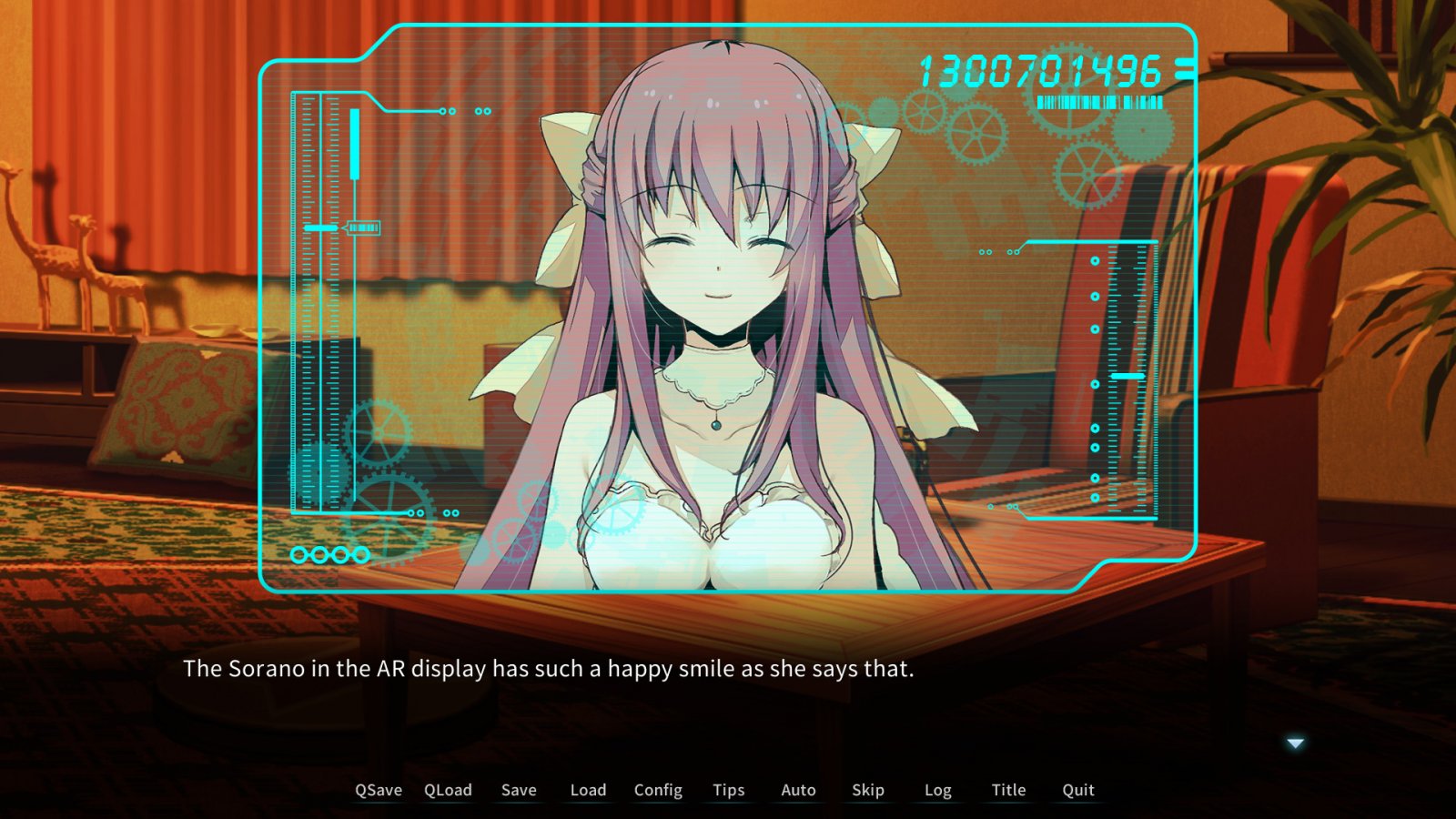 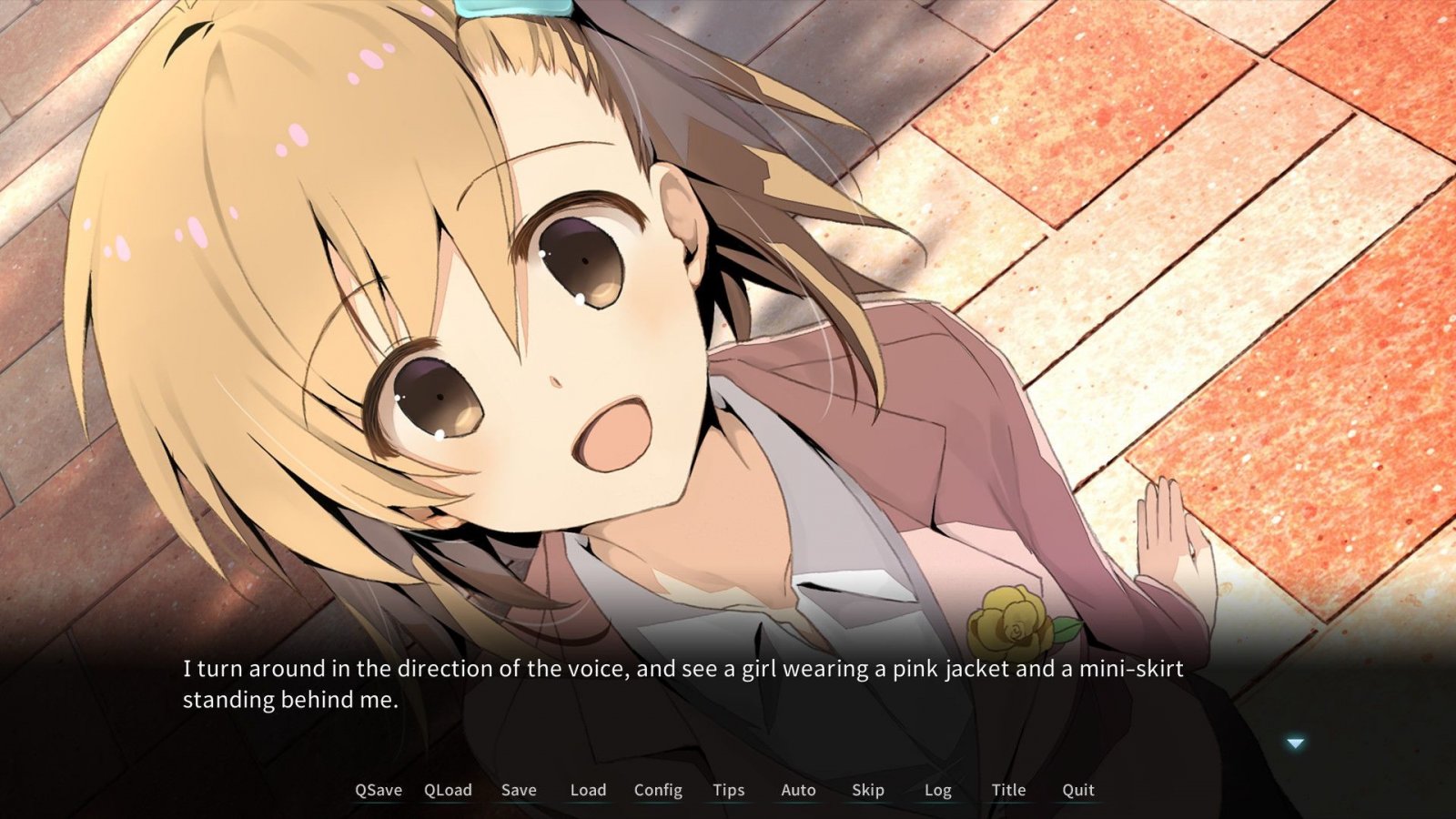 Not Even the Gods [DEMO] 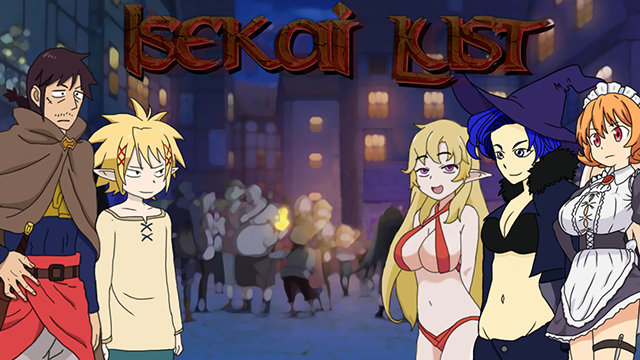