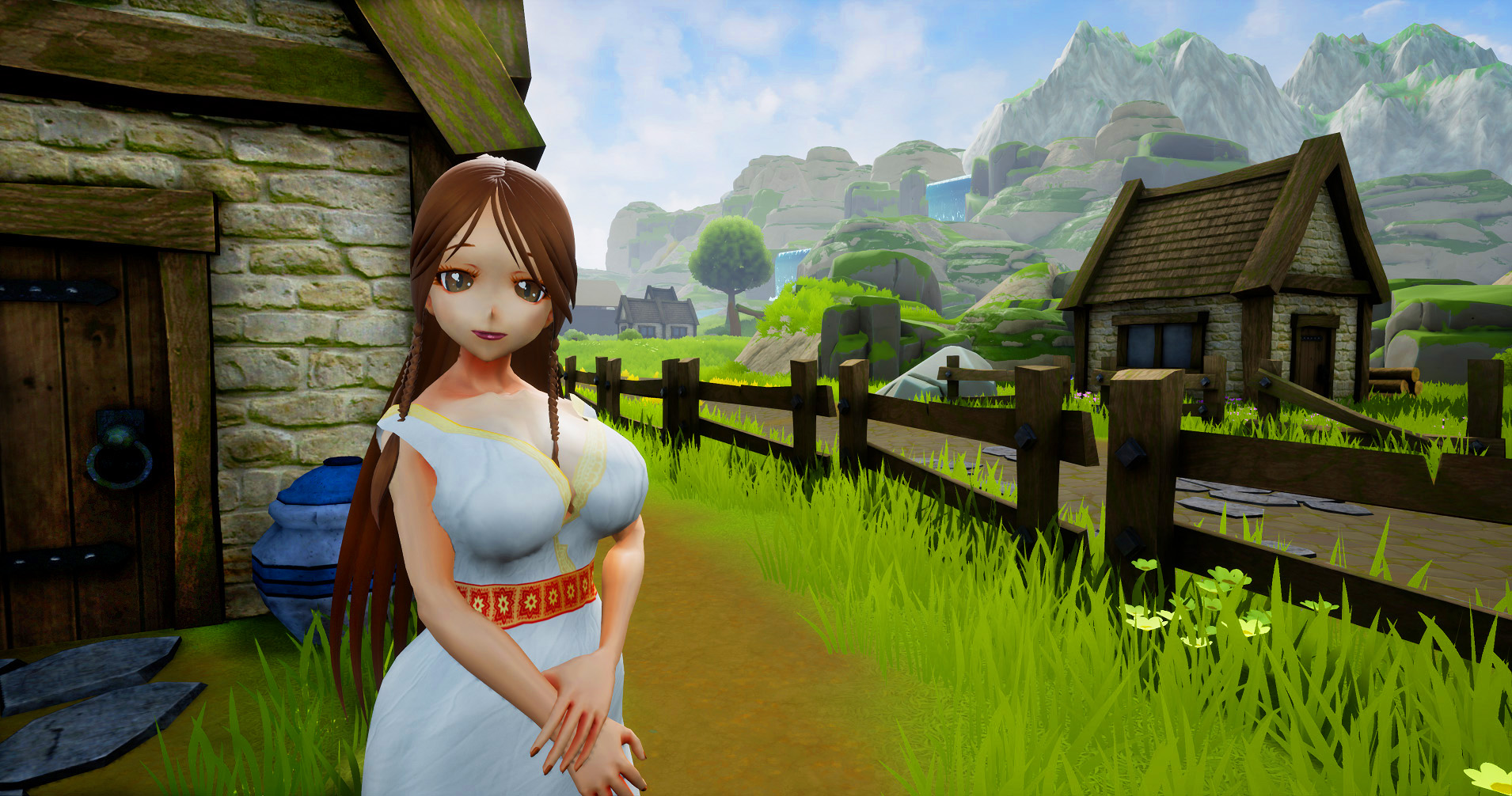 In the game we play as a young warrior adventurer named Leonid.
The action takes place in the magic-filled ancient Greece on the island of Crete.
Leonid arrives on the island in order to solve the mystery of the missing villagers,
in order to do this he goes through the depths of the maze.​

Be a good man and take what you want. And it will be you next second life, there will be a lot of familiar characters that you will met.​ Will you find love and happiness? Will you be a good man? Will you abuse your power and authority? Start now!