Magic Femdom-981265.xgames.rar353 MBDownload from k2s.ccDownload from fboom.meDownload from Mega.nz
Leave small game review
and get paid in
₿
click here to learn more

John is a down on his luck virgin who one day finds himself teleported into a small village inside the world of magic girls. They look like humans but are superior physically, mentally, and of course, magically. They are almost universally dominant sexually. John is given the simple task of getting to know the girls and deciding on one of them to become her familiar, the beloved servant of a magic girl. Familiarship is put in place by having sex before “the altar” giving them both the ability to leave the otherwise inescapable village.

Themes
This is a female domination game. All the girls are at least mostly dominant. One could maybe be called switch. Most of the interactions are consensual or at least in the grey (MC secretly liking it), but there are exceptions. To give an idea of the kind of content, ballbusting and piss drinking are two of the more common fetishes. Most fetishes are at least technically avoidable by avoiding the girls with that fetish, but there are some more extreme fetishes like scat which give a more explicit warning, at least the first time. If you go down an extreme path, you may not get further warnings.
Gameplay
The game is an open world rpg/dating simulator built in rpgmaker. The game does not contain CGs. The scenes are mostly text. You have the choice of what characters to spend most of your time with. This isn’t the only choice you can make, there are also choices within each character’s storyline. Given that there are 9 characters to choose from, this game contains a monstrous amount of choice and is designed to be replayed multiple times.
There are a set number of days that are divided into morning, afternoon, and night. Different things or characters may be available at different times on different days. Days are spread out event day, free day, event day, etc. On event days, you generally spend time with all the girls. On free days, you can get 2 free time events with the individual girls of your choosing. This is a time to grow closer with that character, but other characters may be included in that event. At night, the girls are usually asleep, but there may be other things to do.
There are naturally going to be multiple endings based on the different magic girls you can court and become the familiar of, but there will be a few non-familiar endings as well. There are also “bad” endings.
There is a fetish system. All the girls have a set number of fetishes. Spending time with them will make some of their fetishes rub off on you slowly corrupting you over time. Having different fetishes can cause alternate or even new events. The current list of fetishes: piss drinking, foot worship, ballbusting, fart fetish, pegging, facesitting, scat, cum eating, orgasm control, spanking, tongue cleaning, and spit.
Collectibles also exist within the open world. They may be discoverable only on certain days or at certain times. There are endings possible based on these collectibles. 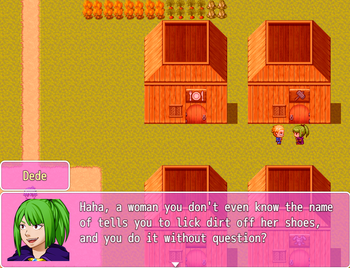 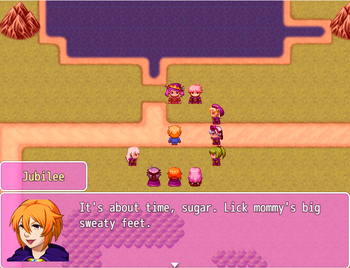 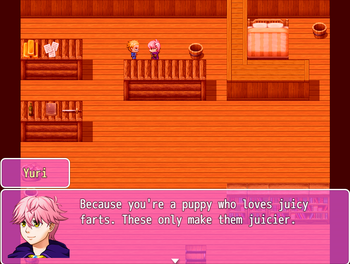 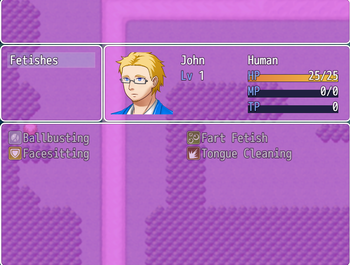 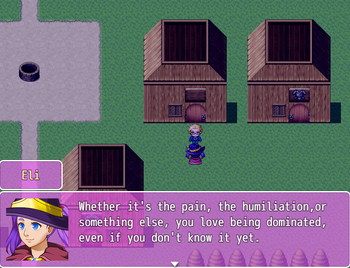 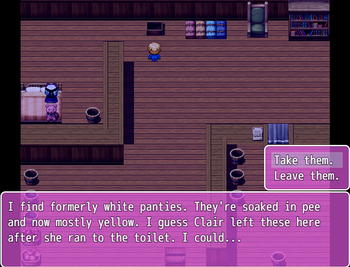 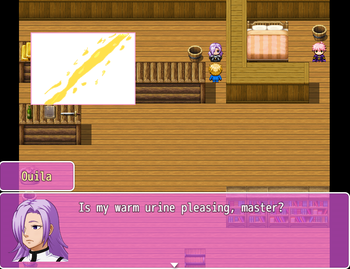 Enter an virtual world of meetings with your wishes. Free download from MEGA or other file hostings right now, unpack, easy install in a couple of minutes and play this adult game.

Try to be a good player and take what you want. It will be you next second life, there will be a lot of familiar characters that you will met.​ Will you find love and happiness? Will you be a good man? Will you user your power and authority? Start now! 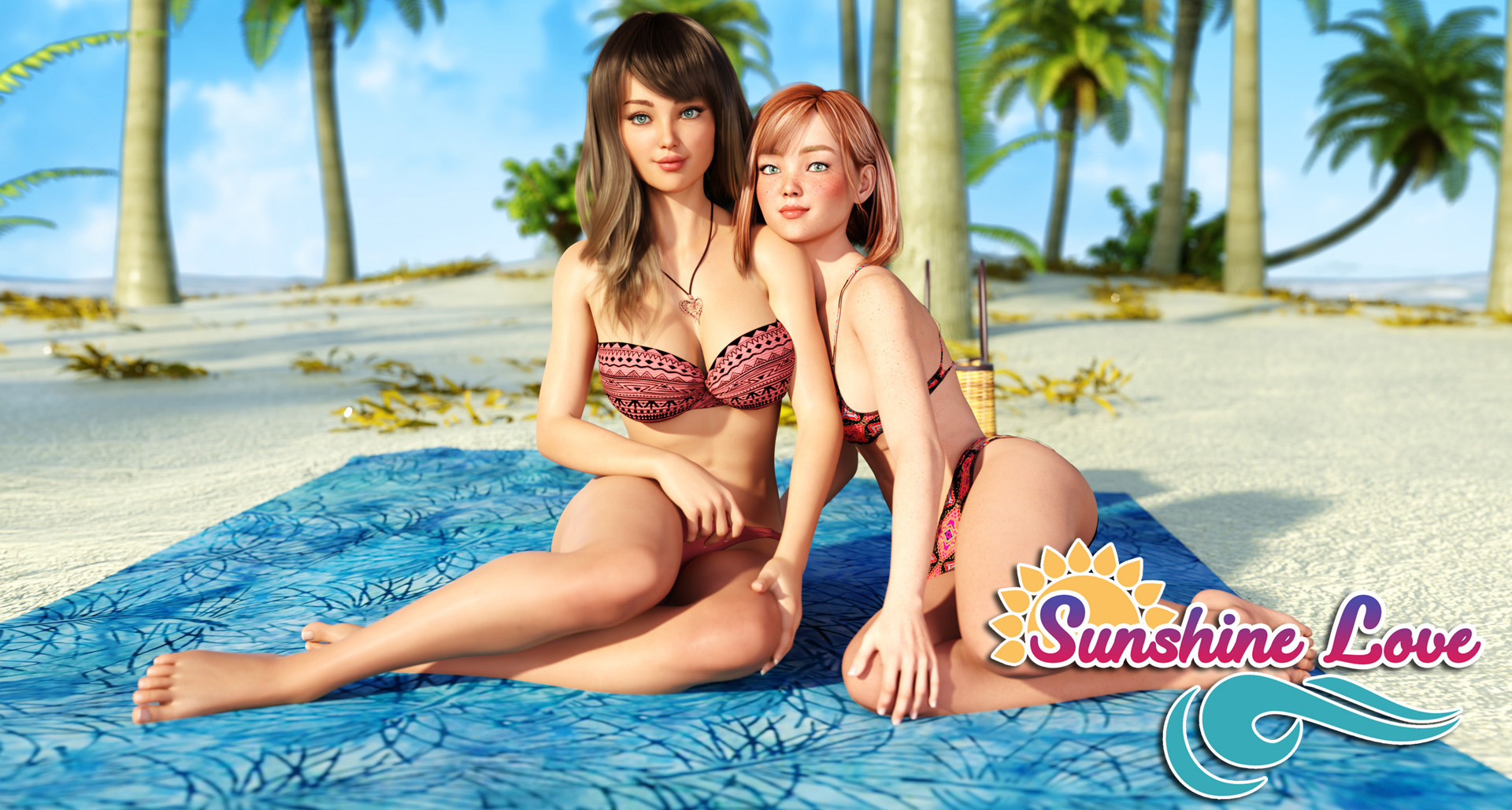 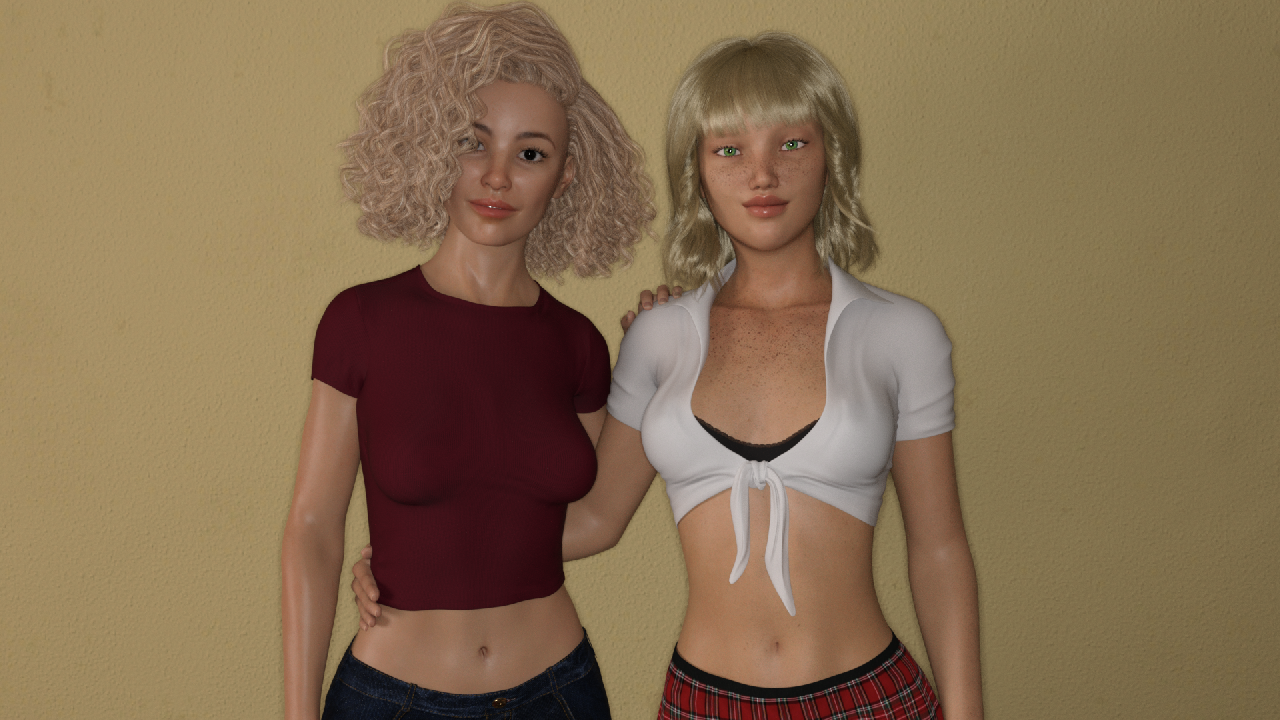 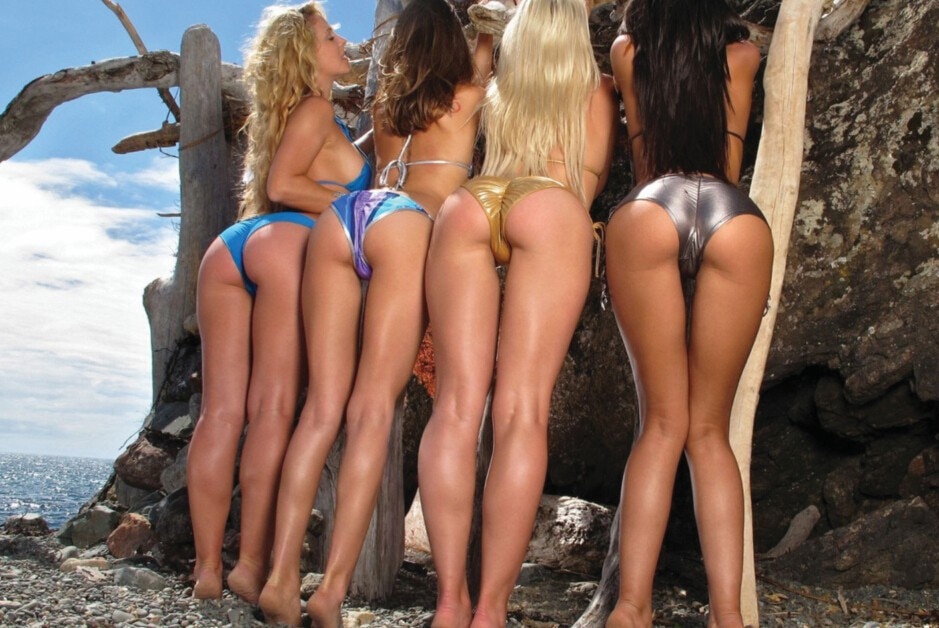