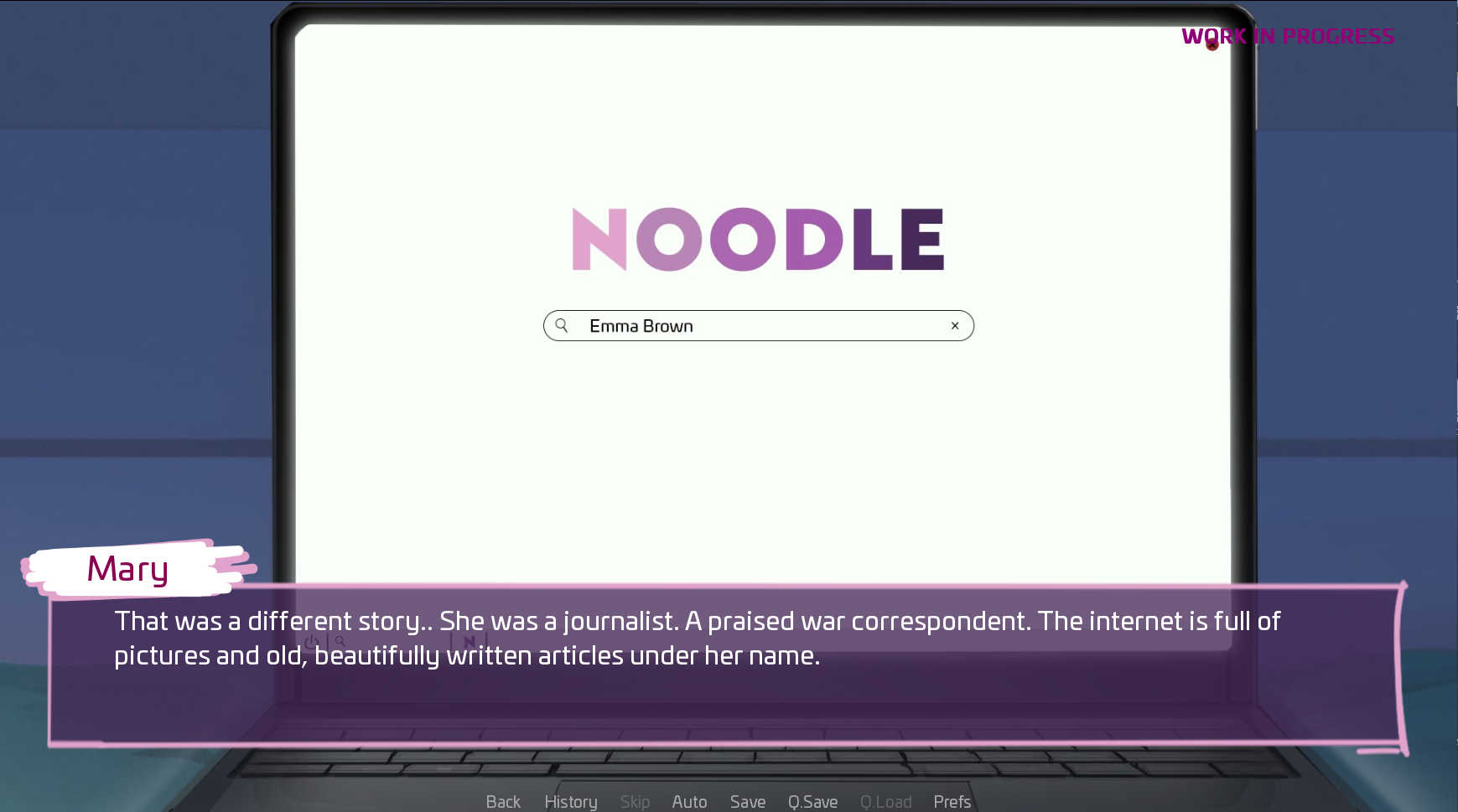 Lust Elite tells the story of Mary Dang, a journalism student in London who, right before starting her last year in college, meets Rose and Roman, an obscure and wealthy couple which bear the power to turn Mary’s world upside down. Will she fall into the temptation, befriend them, and be dragged, along with her friends and family, to an unexplored world of crime, corruption and lust? Or will she stay true to her dream of becoming the journalist her mother was and use Rose and Roman’s connections to her advantage?
There’s no sexual content in this current demo, but is planned for later versions.​

Lust Elite is an episodic Visual Novel. Although it uses a classic structure, we have added some features that wll enrich the development of the story and characters.
Our mechanics are inspired by the ones you can find in Quantic Dream or CD Projekt games. Every decision you make can affect the story and the dialogues are designed to be meaningful and affect the development of the story. In addition, everything the characters learn adds to their development, and with the use of RPG mechanics, it will open up new possibilities both in the story and in the character’s evolution.
We are taking care of all the sections of the game, from its original handcrafted illustrations, through the development of its complex script and characters, soundtrack and gameplay.
Also, we have incorporated a unique scoring system and additional content in the world of Visual Novels which we will explain later.
Lust Elite
PC, Mac, Linux
Game rating: 5 21

Be a smart man and take what you want. It will be not just simple robots, there will be a lot of interesting persons that you’re totally gonna like.​ What will you do? Will you be a good hero? Will you user your power and authority? Try now! 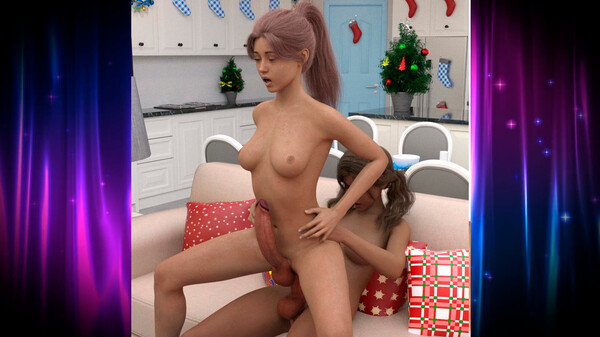 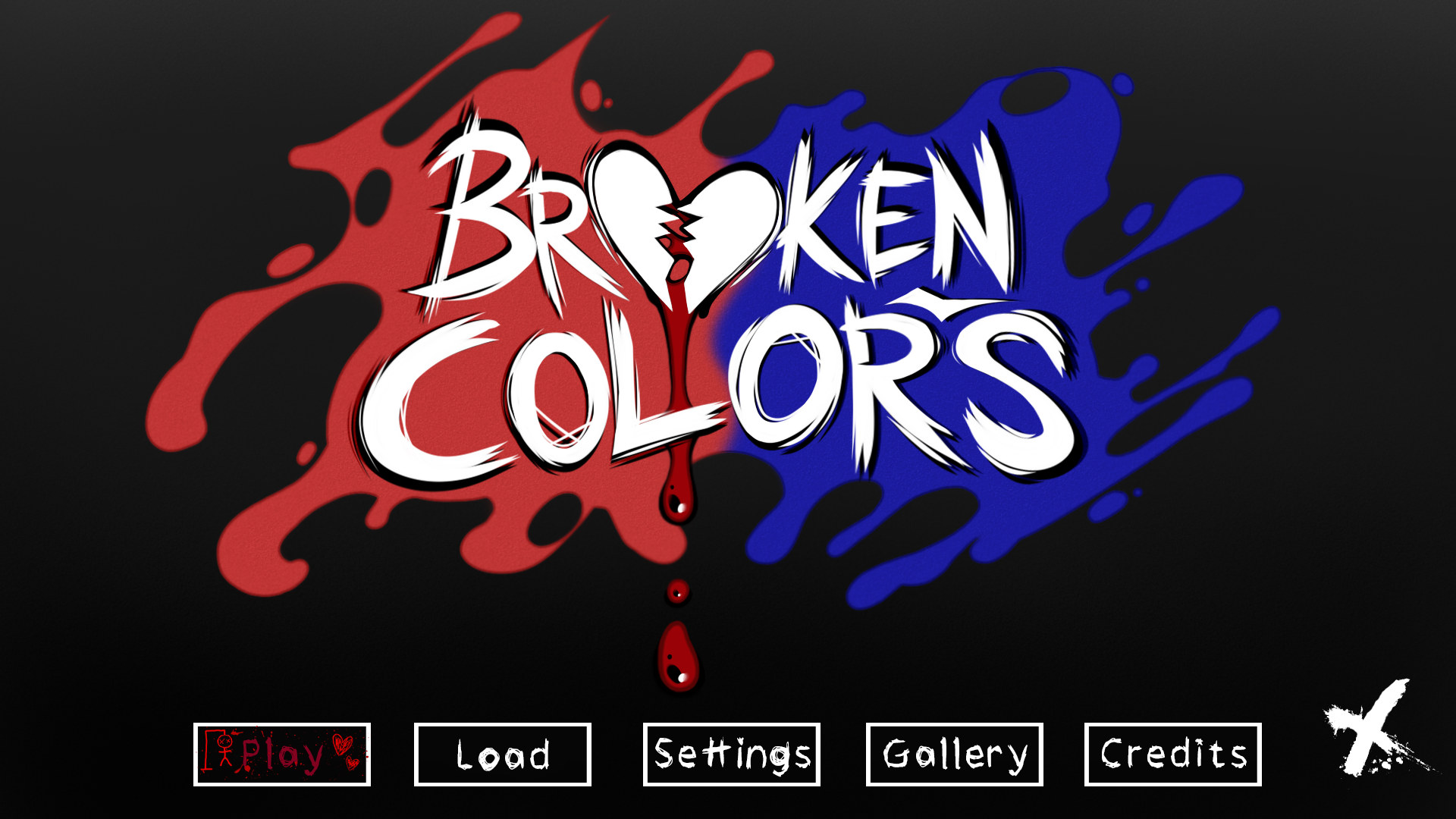 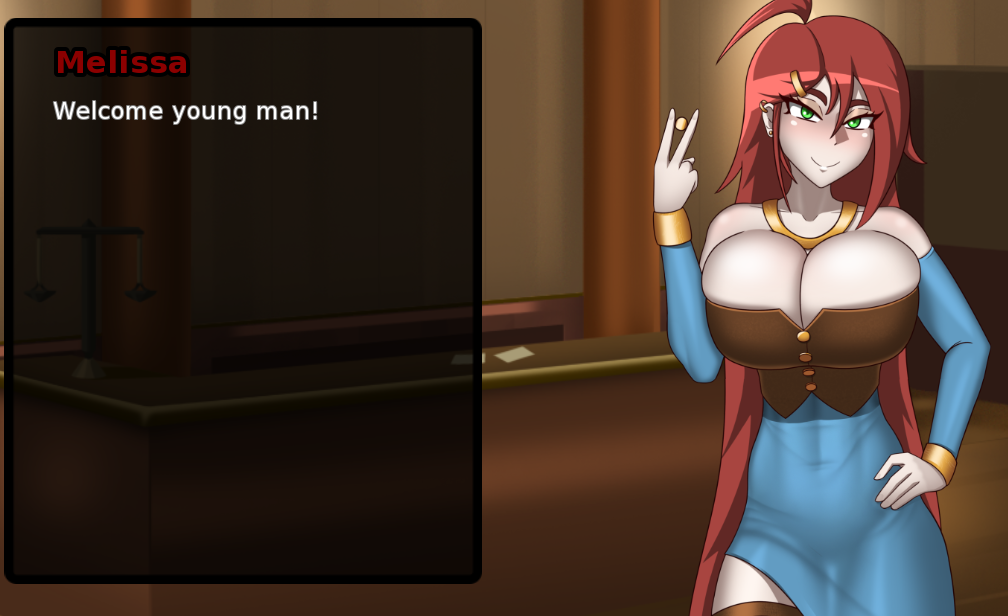