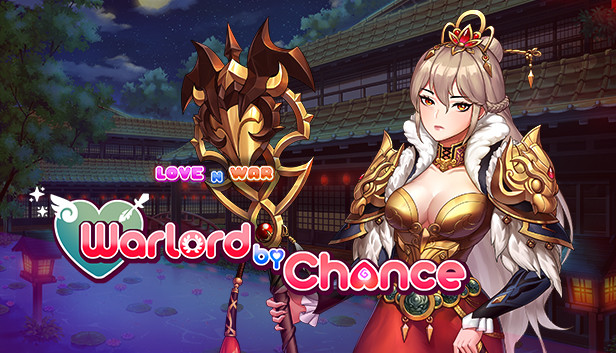 Warlord by Chance is a tactical RPG. Your destiny is to become a warlord. Build your economy, recruit gorgeous heroic girls, upgrade units, and immerse in stimulating love tales. Stand, Fight and Create your own dynasty.​

Wandering around town without any clear purpose, you are suddenly approached by an attractive female general and given an important task left by the father you never knew: You are to become a warlord and take his place. Threatened by an expansionist Empire in the North, you must find more gorgeous… and…, of course, talented female warriors that can help lead you to victories!
Game Features:
Many gorgeous girls with eye-candy Live2D animations that blow your heart away
Japanese voice-over for all the ladies
Many intense and strategic battles to fight
Engaging plot with twists and turns. There are other great personalities to explore as you will encounter more warriors coming from different backgrounds: mercenary, barbarians, assassin, and so on. You’d better hope you can handle them all!
Love n’ War: Warlord by Chance
PC, Mac, Linux
Game rating: 5 19

It’s been a while since I played a sfw one. You are a warlord where the main game premise is strapped to strategies stuff. It doesn’t take much of an effort to play it since it’s like a simple rock-paper-scissor type of strategies. However the economy is pretty much simplified by you earning after winning rounds and surprisingly it is repeatable and you could stack up min and max your upgrades if you have any difficulties. I like the character’s animation and the game are blended with the storyline like visual novel. I am very sure there is no nsfw/explicit or even mature content but maybe it is still little lewd perhaps in the story or might be the character itself I think. The gameplay is just line tactical strategy game with some upgrades and features like gears/items upgradeable and discoverable loots something like that.
Still far from the anything that explicit but you may expect the lingerie content in it is absolute great. 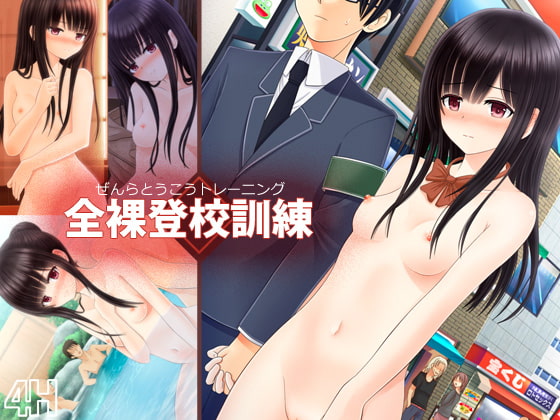