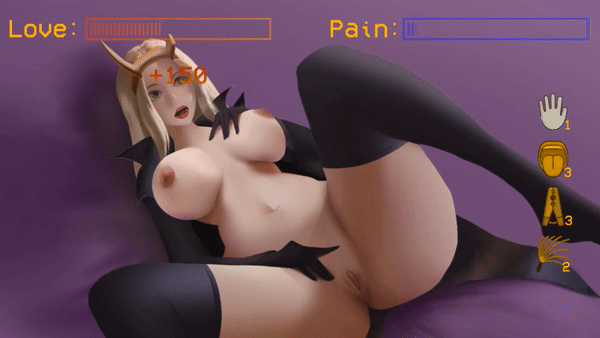 Try to be a smart man and get what you want. It will be not just simple robots, there will be a lot of familiar characters that you will met.​ What will you do? Will you be a good hero? Will you user your power and authority? Try now!