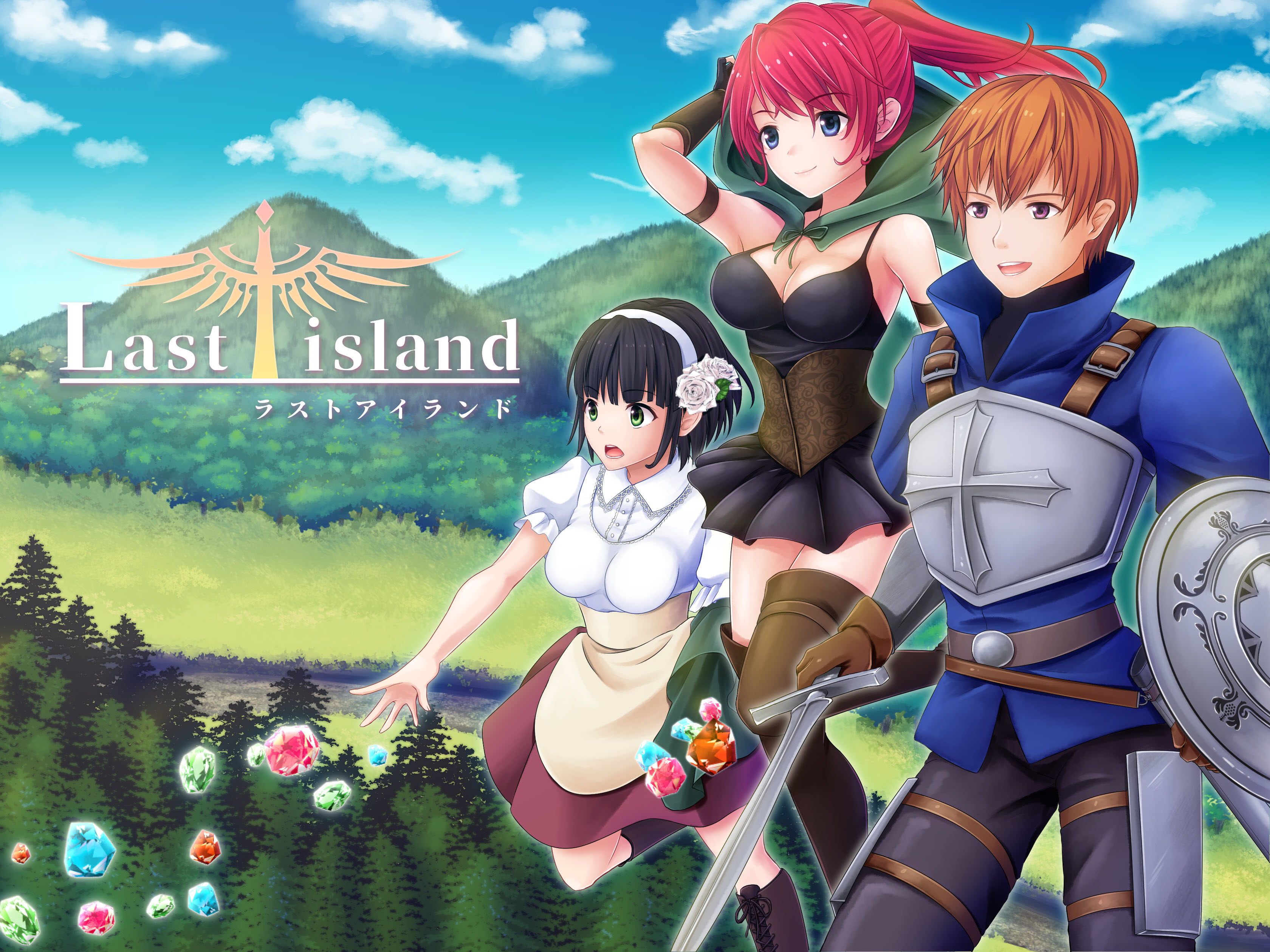 Explore the wide-open plains and discover the secret of the beautiful island!
A 3D battle action game set in a large open world!

World
The Last Island is a mysterious land where you can live an ordinary life
while talking with others islanders, buying weapons, and falling in love…
But despite all this, on the other side of the island there are rumors of monsters…
Character Customization
In addition to looks and body-part sizes, you can change the eye patterns, clothing,
and even create custom outfits for characters!
In addition, after game completion, you can…?
Weapons
From swords, daggers, magical staffs, and even cursed scrolls,
to shields, broad swords, arrows, and hammers, a variety of weapons are introduced!
Over 100+ items total!
Love Simulation
You can freely fall in love with islanders, so if you see a girl you like, talk to her!
Once you start getting along you can go on dates, or even invite her home…?
Battles
Monsters will automatically pop up on the map.
Though it’s a peaceful world, be prepared to fight at a moment’s notice!
Character Voicing
You can change the personality settings of your characters.
Enjoy as the vocal tone of characters change according to their personality!
Events
Event animation included for boss battles.
We guarantee that the characters’ various expression will draw you into this world! 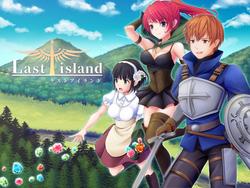 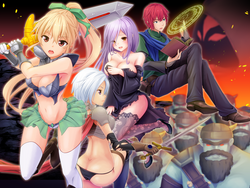 Try to be a smart player and take what you really want. It will be you next second life, there will be a lot of interesting persons that you will met.​ What will you do? Will you be a good hero? Will you abuse your power and authority? Try now!