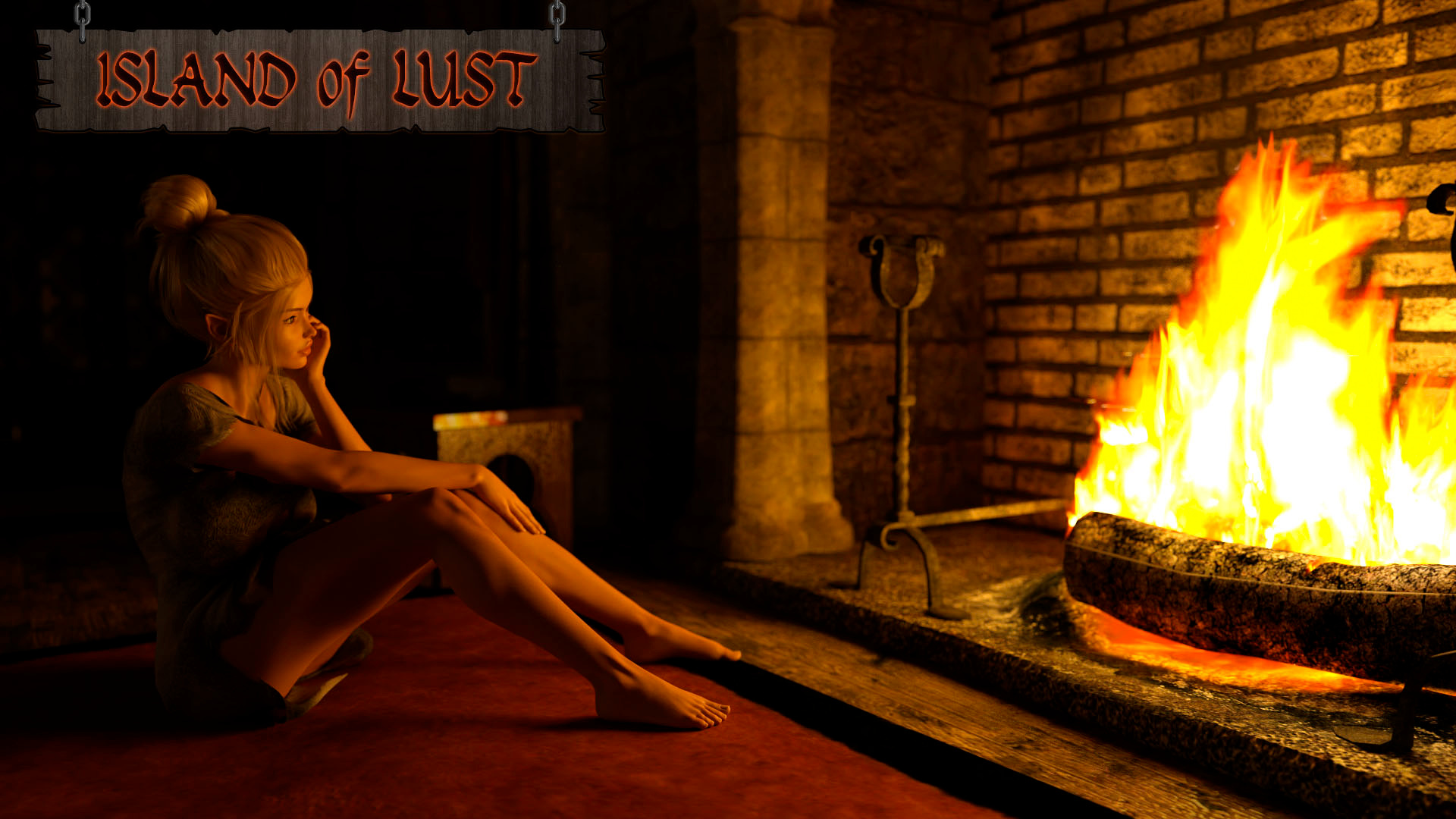 One day you borrow your father’s boat and go for a ride to get away from everything; when a mystical storm appears, and you end up on an unknown island filled with women. It’s not an ordinary island but quite a special one. You’ll quickly realize it won’t be so easy to get back home, and so you need to find a way how to survive in this new place and prove your worth to the queen of this island.​ 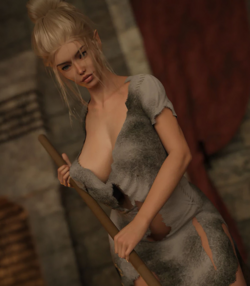 The developer is seemingly a creator who creates a visual novel game that gives the player option for the dialogues but like 1 out of 4 choices is the actual right path, and the rest is just a bad ending which instantly gives you a game over after you choose it. Thankfully the creator is kinda kind and did give you a retry if you choose it wrongly. Even though the thumbnails aren’t that appealing, perhaps it has good animation and renders in the game far better than what I expected. However, the game is quite complex for an ordinary visual novel game. The game is not just a straight visual novel, but it turns out a whole open world with you are the one that will trigger the event, and you have the freedom to choose your path and progress within the game. The game is still in the high development stage, but the amount of playthroughs you can explore is already massive.