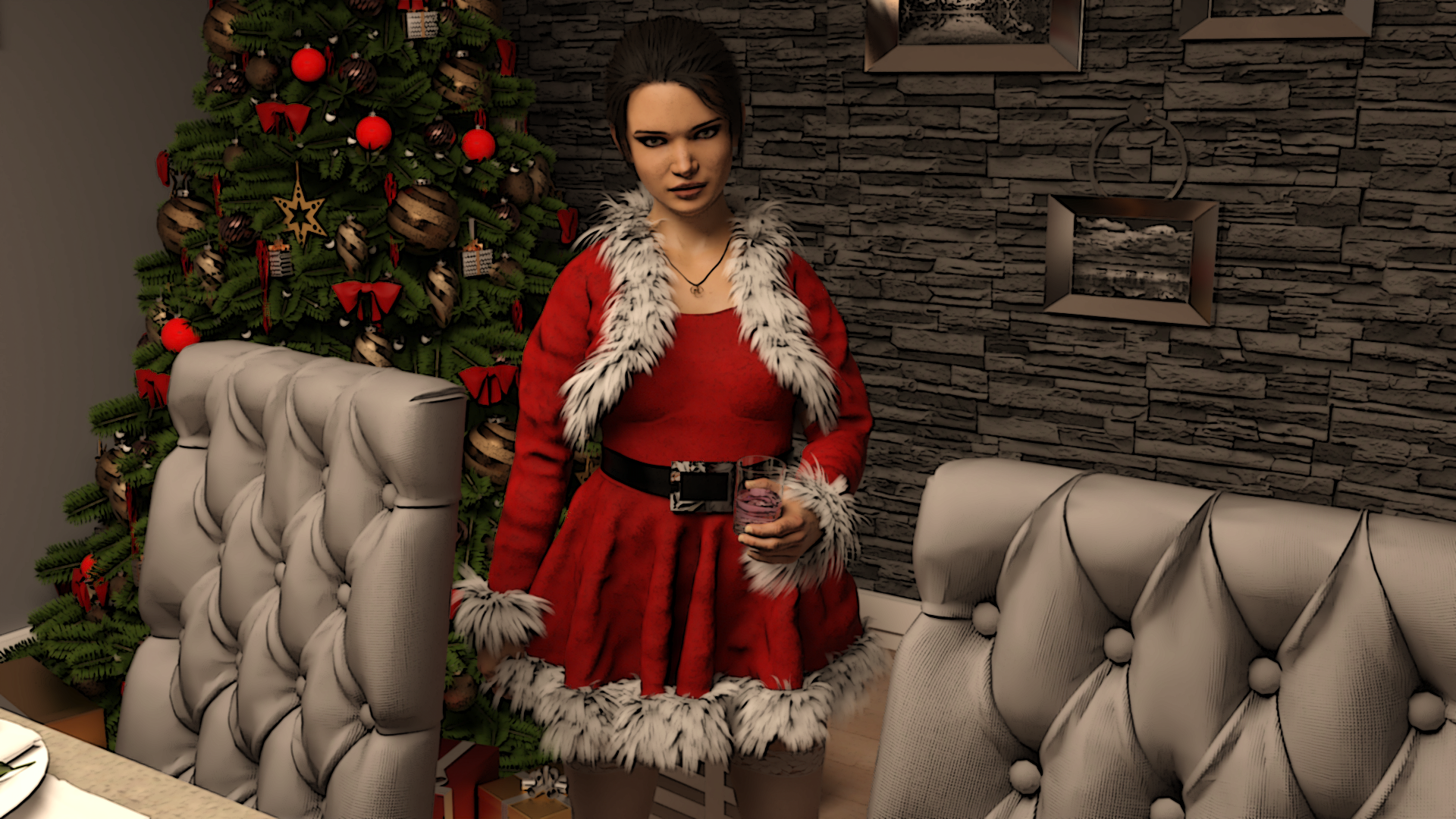 Inevitable Relations: X-Mas Special is published on xGames as a part of our large adult games collection. Direct download of this adult game is available via few clicks. New and only best games are delivered to you is always here.

A not so normal x-mas dinner with family.​

A bit late, but here’s the Christmas Special of IR.
Keep in mind though, that none of the events in this special stand in any relation to the IR main game. They are just there as a token of my gratitude for the support.
Inevitable Relations: X-Mas Special
PC, Mac, Linux
Game rating: 5 66

A side project of Inevitable Relations released on Christmas, which takes up on one of the character from the series “Inevitable Relations”. It features a small stand of scene the character which “Bethany”. The game might spoil the main game, as I think there is more context into it between the conversation of this piece of the story. Though I am not quite sure because I hasn’t played the game yet. The game isn’t a regular visual novel game that stand itself so yeah it was about 5 minutes of gameplay.
Main game:
https://xgames.zone/indie-games/inevitable-relations-v-0-06a/