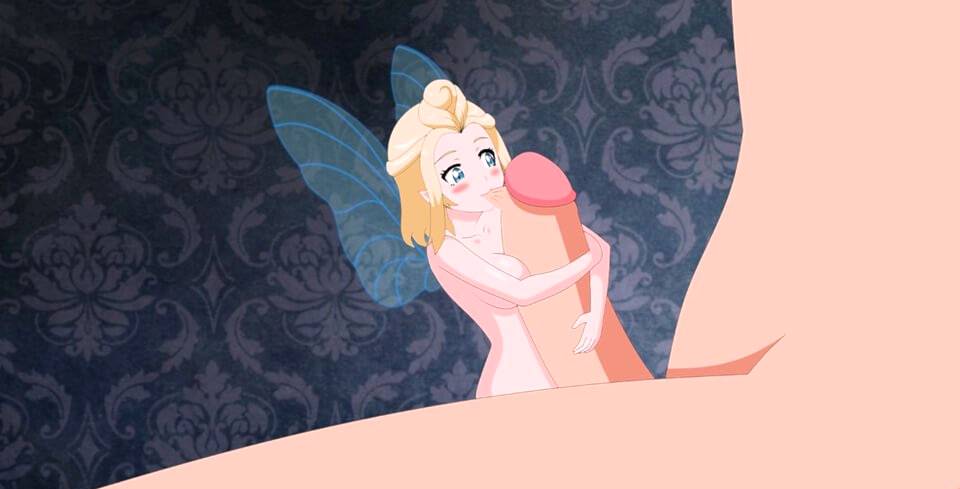 A fairy has moved into your home to protect something special growing in your garden.
Her name is Isabella and she is here to protect the sacred rainbow fruit; and to do that she will need your help.
Give her a tour of your home and get to know her and perhaps your relationship with her will go to the next level.

Learn more about her and the realm she comes from and take care of her needs as they arise.
She has a spunky personality but is very kind at heart. Help her defeat the evil goblins who are after the rainbow fruit and you will unlock sex scenes.
Despite her size she is a very capable lover, and will do her very best to please you. From oral sex to full penetration she will love being with you.
In this kinetic novel you’ll experience what it’s like to get closer to and have intimate relations with a pint sized fairy!
You’ll also put your skills to the test fighting evil goblins that are up to no good with arcade style levels!
This game includes thirteen frame by frame animated scenes and a fully voiced female fairy! This is a fully uncensored game!

In Hilzartov Fairy, you take on the role of the typical “wish fulfilment” hentai protagonist in that you live by yourself in what appears to be a rather nice and well-equipped house, never have to go to work and even have a rather pleasant garden.
In your garden, some strange rainbow-coloured berries are growing where you thought you planted some strawberries. Since they’re doing no harm and they’re quite pretty, you’ve just left them growing there — you can always clean them up if you need the space later, after all.
It’s a good job you did that, it seems, because one morning you’re awakened by a little fairy named Isabella, who informs you that the fairy realm is on the verge of a crisis, and those strange berries you have growing in your garden absolutely must be protected at all cost. And by the way, she’s moving into your house temporarily; also she’s totally real, why don’t you touch her until she makes provocative noises just to prove it?
Hilzartov Fairy: Size Doesn’t Matter
PC, Mac, Linux
Game rating: 5 52

Hilzartov Fairy is a project close to the heart of the artist Mformental. You play as a guy who gets an unexpected little roommate. A kind but brave fairy named Isabella has started living with you in order to protect a sacred rainbow fruit growing in your garden. She’ll need your help with this, as there are evil goblins out there who also want to get their hands on the fruit, and they can get violent. If you help her, she will give you a satisfying and pleasant reward. Get to know Isabella, the kingdom she comes from, and move your relationship forward. Whenever she needs your help to defeat the goblins, you will play an arcade game where you throw rocks at the goblins. You just need to time your aim and click where you want to throw the stone. Faster and stronger goblins will join their ranks when you reach the next level. After successfully defending the Rainbow Fruit, you will unlock a sex scene with Isabella. 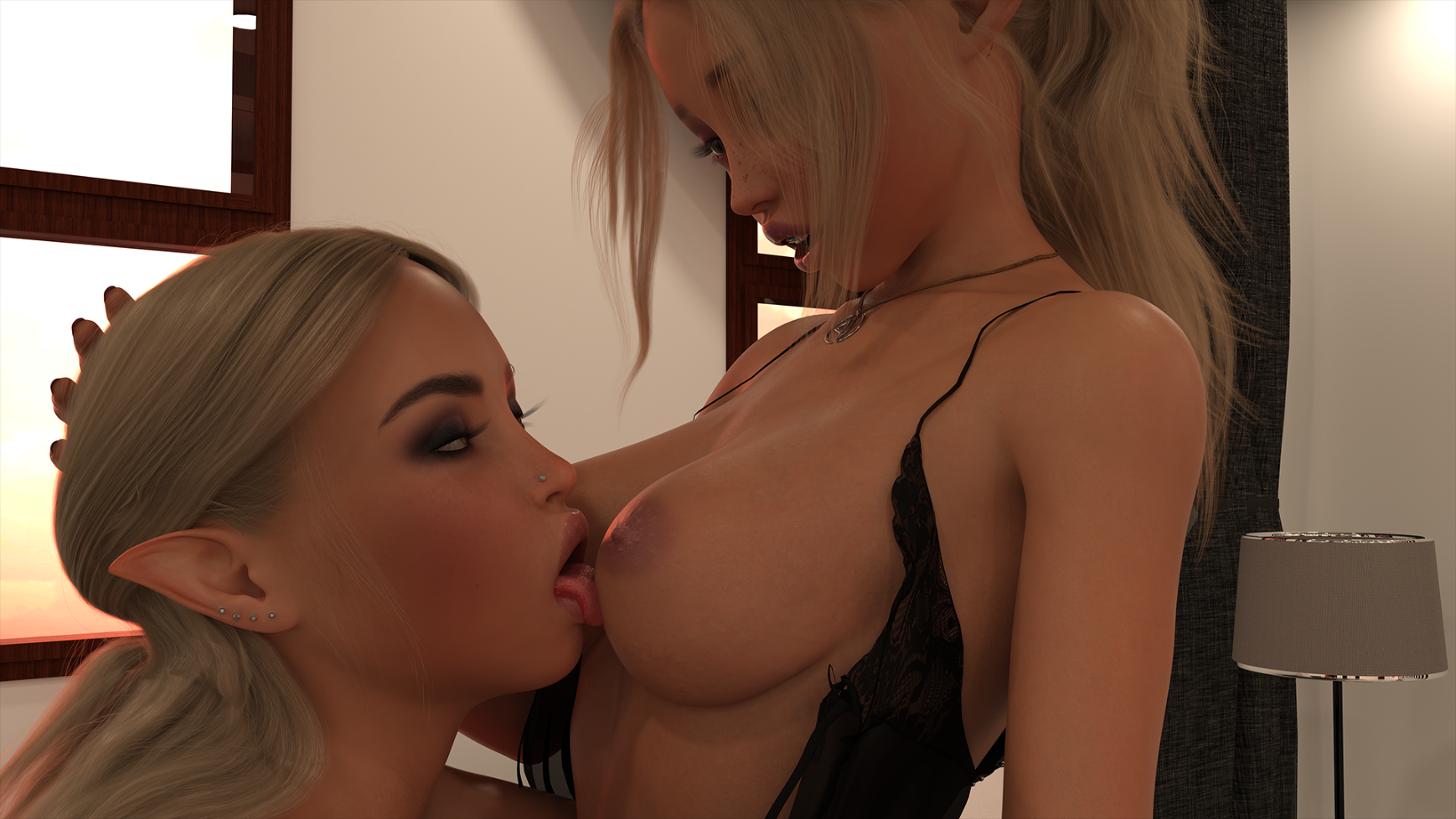