Description: :
Henteria Chronicles, Chapter 1: The Lady and the butler – Casio and his older sister, Nestia, lost their parents during the Fourth Holy War that opposed the Monster Army and the Allied Races lead by the Humans. However, they are taken in by Lady Eleonora, a noble and former Valkyrie, to work in her manor as butler and maid. They spend ten wonderful years there. However, a shadow is lurking over their future…
(Please read Developer Notes below for more info)​

Demo
Initial release
Demo Fix
-Added an item in MC’s room that will drastically increase his speed when pressing A once, and A to go back to normal speed (holding shift will further increase it, but you might run into walls and trees)
-Fixed an issue where you could buy the Tenacity Essence for free
-Modified Clearing discussion scene and Main Hall discussion scene so it wouldn’t freeze
-Modified the introduction text so it would reflect the changes made in the game

The core concept of this game is very similar to NTRPG and NTRPG2 by Japanese developer Hanataka. If you liked his games, you might very well like this one as well. I tried to go the extra mile and add animated pixel art made by a pixel artist as well as simple puzzles to make the game a bit more fun to play.
About NTR
This game is mainly about unavoidable NTR. I know this tends to rub a lot of people the wrong way and I can fullly understand, I used to be the same. However, the particularity of the game plays on the fact that the MC acts a bit like Link: no dialogue, onomatopeia and bubble icons. Also, the player has little control over how the game plays (name are already set, for example). I know this sounds counterproductive from a developer perspective, but the lack of personality of the MC as well as the way the story is told allows more freedom for players on how they want to picture themselves into the game: do they want to stay on a MC perspective ? Would they rather picture themselves as an uninvolved third party ? Or as the bad guy ? It’s all up to the player’s imagination. This might very well soften the NTR elements if you don’t picture yourself as the MC who’s being NTR’ed^^
Besides, there will be no MC shaming, he will be pictured as oblivious to NTR the whole game, and there will be a choice between 2 endings, with a non-NTR one.
All in all, players not used to NTR or not liking it might find this games easier to play and enjoy. Anyways, there’s no better way to find out but to play the demo version (it should last you around 2-3 hours of gameplay, depends if you want hints and whether you skip the intro). 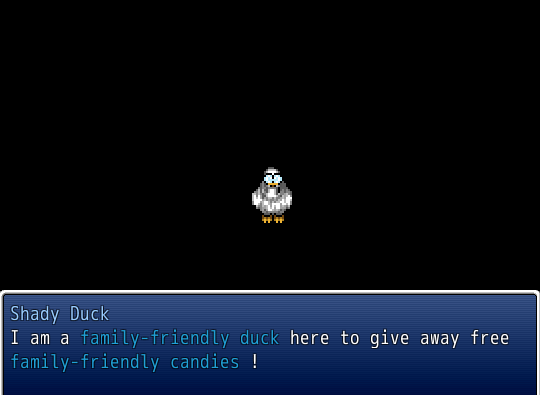 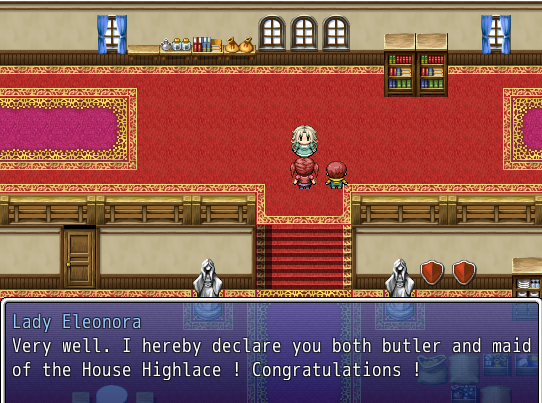 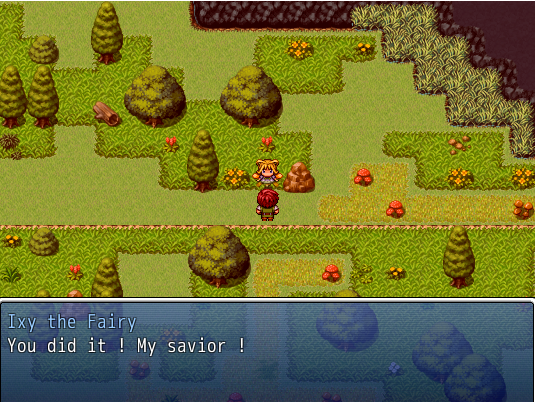 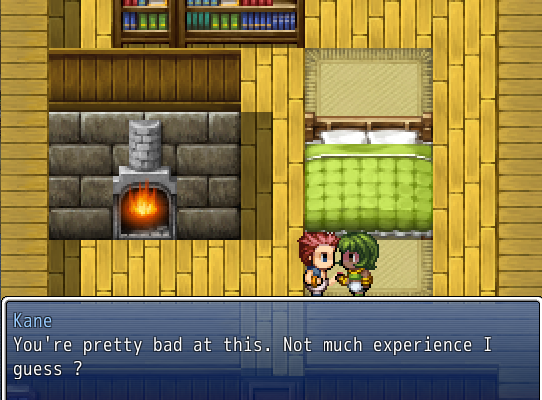 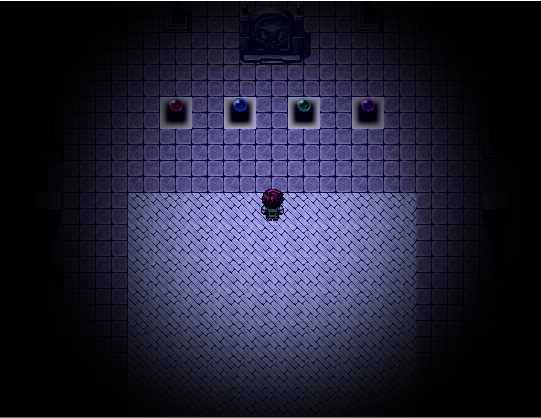 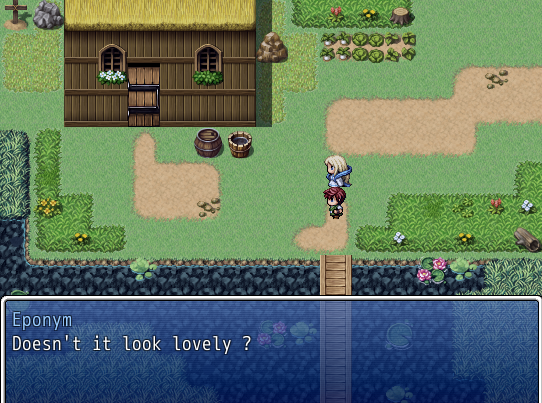 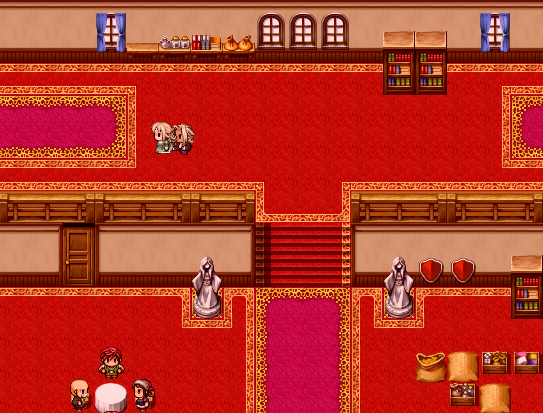 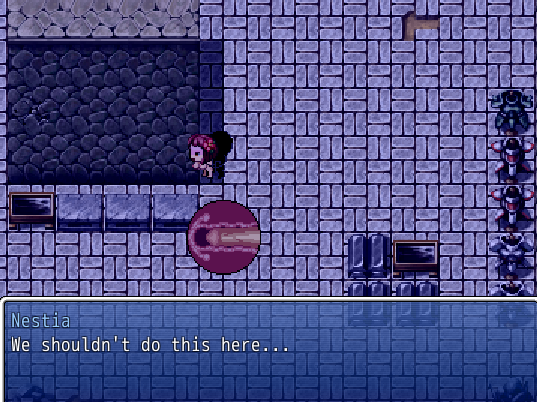 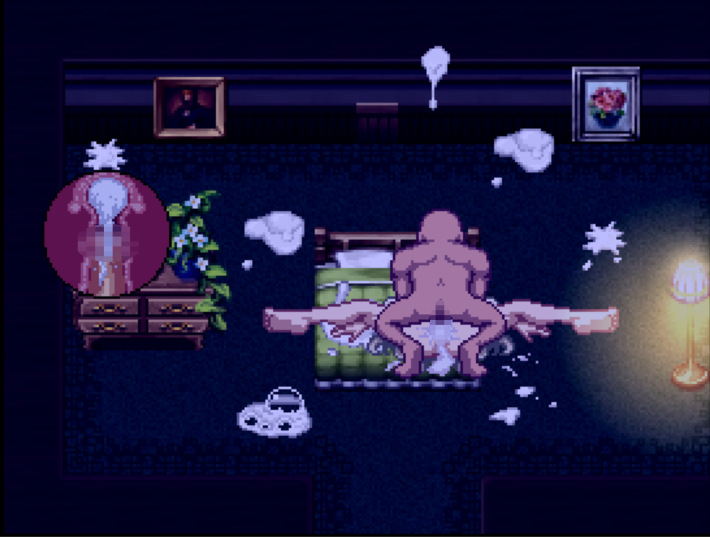 Enter an virtual world of meetings with your secret wishes. Get this from MEGA or other file hostings right now, unpack, easy install and play this interactive game.

Try to be a smart player and get what you really want. And it will be not just simple robots, there will be a lot of familiar characters that you’re totally gonna like.​ What will you do? Will you be a good hero? Will you abuse your power and authority? Start now! 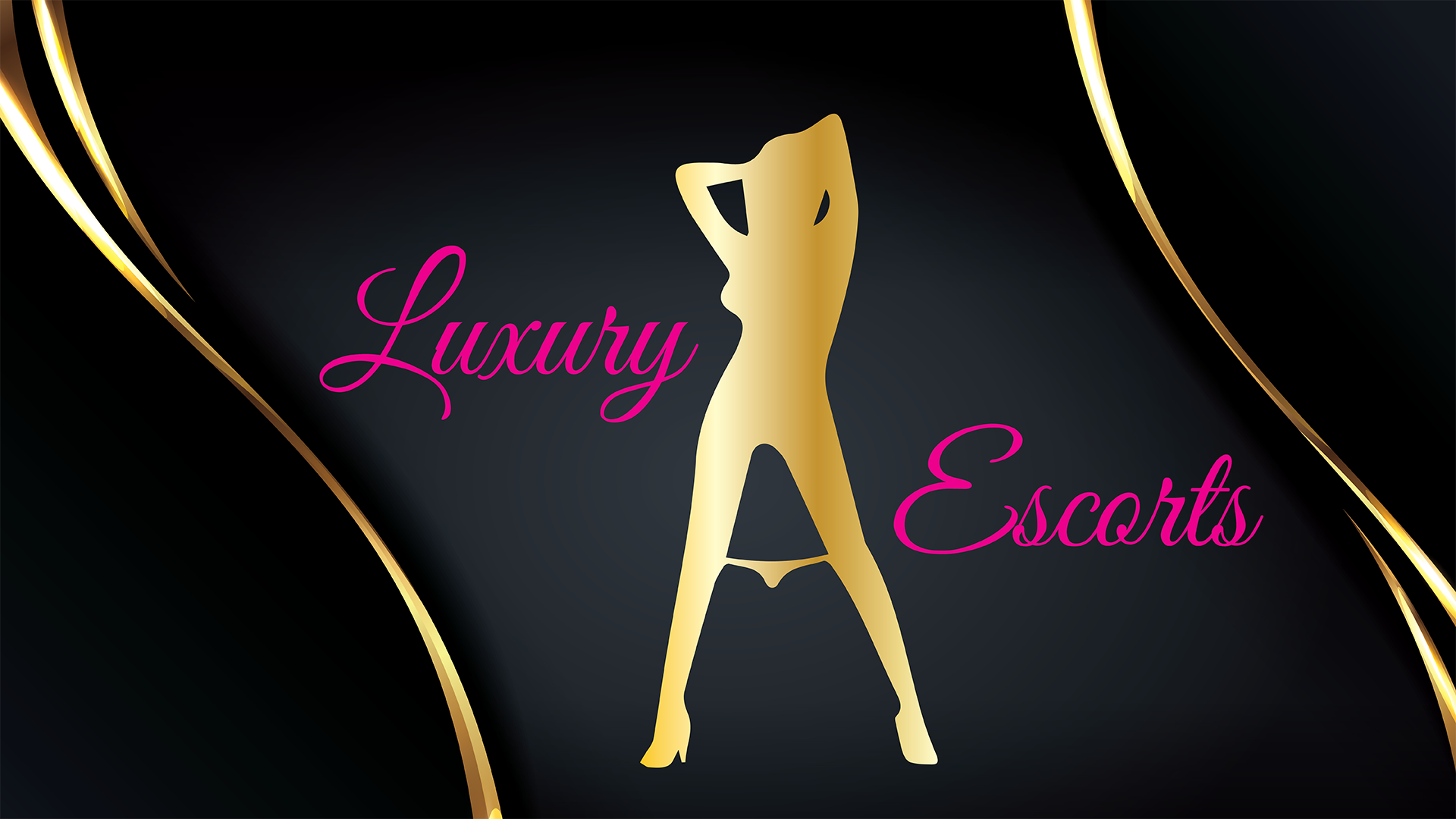