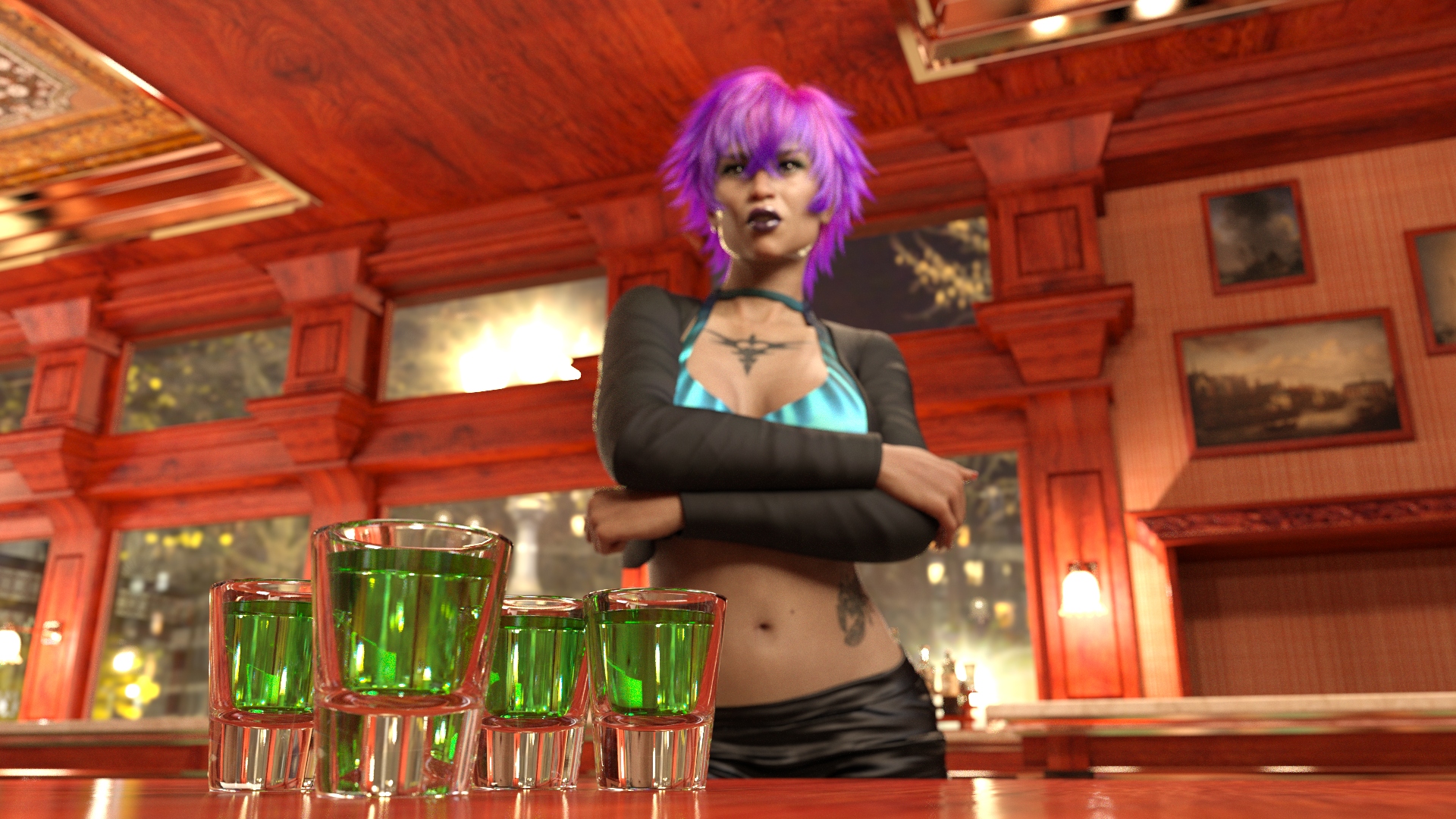 Having a HARD Time is published on xGames as a part of our large adult games collection. Free access to this game is available via few clicks. All new games and different updates are delivered to you on xGames.

You’re a sophomore at Wentford University, majoring in Chemistry alongside your life-long best friend. You’ve been living a fairly normal and carefree life until one day an after class science experiment turns into a freak accident, changing your life as you know it. How will you deal with the cards that life has dealt you? How do you respond to these newfound difficulties? And how will your relationships with those around you change from now on? Find out on the next episode of Dragon Ba-, no wait, on the next episode of Having a HARD Time!​

Episode 1 – Released
Introduction featuring more than 1000 renders and a bunch of animations.

The first episode serves mainly as an introduction to the game’s world and characters before ‘shit hits the fan’, so to speak. The MC is female but eventually ends up with male genitalia (alongside existing female genitalia) due to a freak accident. The MC is attracted to females, thus this game will mostly feature romancing other females (but with the added benefit of penetration).
Having a HARD Time
PC, Mac, Linux
Game rating: 5 43

Having a HARD Time: screenshots

Be a good player and get what you really want. And it will be not just simple robots, there will be a lot of familiar characters that you will met.​ What will you do? Will you be a good man? Will you abuse your power and authority? Try now!