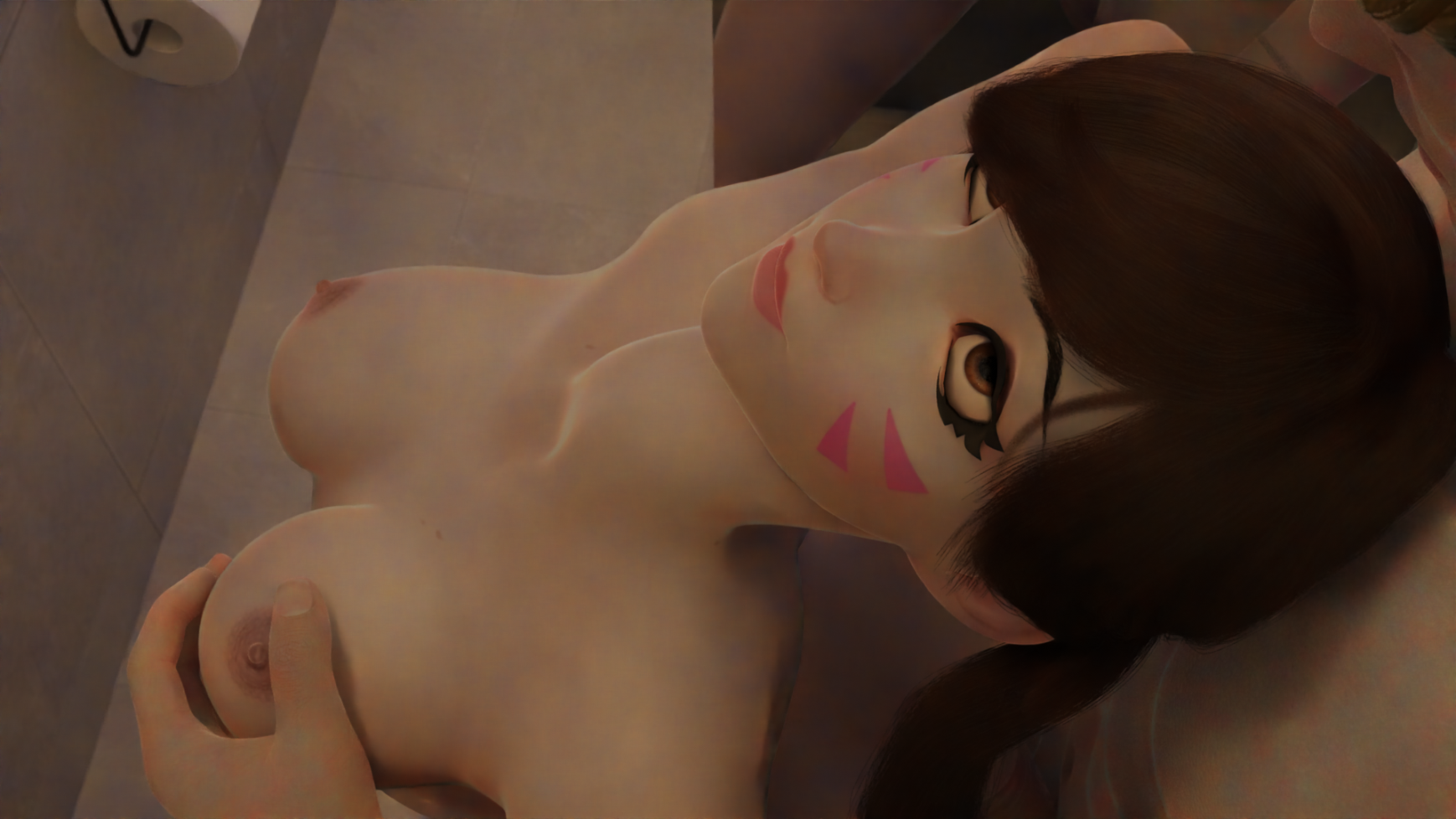 ” Thomas (Or whatever your name is.) lives his best life as the teammate and boyfriend of,
the most renowned heroine of South-Korea.
Every aspect of his relationship is perfect but one day he will discover a way to change,
it into something even more interesting…
Thanks to a simple, mysterious mail.
On the other hand, the Gwishin, the enemy of mankind, seems to have vanished into thin air,
but a new threat is rising and the path that will lead you to a new way of life might,
interfere and change the outcome of a dark,
twisted plan which is slowly taking form … Deep underneath the ground. “​

Hello fellow fappers, for the time being this patreon will be mainly focused on Hanawakening, as you might have guessed it.
I want Hanawakening to be a game with a lot of humor (At least … I will try !), memes and pop culture/videogames references, and as you probably guessed it, the events are taking place into the Overwatch universe (Or atleast a universe close to it.).
“What’s to expect from the game ?”
In terms of H-scenes, each one of the 6 route i’m working on will have its own major kink and 4 of the 6 routes will be reachable through sharing(netorase).
“Uuuurrrh duuuur 4 of 6 will be NTR ?”
Yep, hotwifing but not hard-cucking and i’ll try to make it as flexible as possible, Hana will always (until maybe a certain point in the story) ask you before doing stuff with others.
The other 2 paths are more focused on a “pure” relationship, and by pure i mean without sharing/hotwifing stuff, it doesn’t mean that things won’t get nasty LOL (Well at least for one of them).
Also take note that these 2 routes won’t be my top priority ’cause there’s a lot of work that needs to be done to link them to the main storyline, and the writing of these is in a more than early-wip state.
“How much time before a new version release ?”
Well … I’m quit new into Blender and Ren’py, my pc is not that shitty but also not super-duper amazing (far from it actually), i work alone AND i’ve got my own irl stuff to deal with like working and other personal stuff.
It took me a little more than 2 month to learn how to have some “average” skills on Blender and to find all of the assets of the game (models, environement, materials etc) plus one month on the story (the story is still in wip, i’ve already done a huge chunk of it though.)
That being said, i did all of this when i actually had a lot of time on my hands, i don’t think i can make a new version release in such a short amount of time.
TL;DR : I don’t know how much time you’ll have to wait between each version release but my guess would be something between 4 and 6 month …
“Why Blender and not DAZ ?”
Why not ?
I’ve got nothing against DAZ but i’ve played so much game with renders coming from this software that … I don’t know, i feel like everything looks the same in some degree.
A lot of the assets i needed were already available on Blender and i didn’t want to go through all the format change process Blender>DAZ, but the main reason that made me use Blender is the rendering time.
I’ve tried DAZ a few time ago, took me more than 1h for a really low-quality render …
“Your english sucks.”
I’M DOIN MA BEST.
English is not my native language, i’m French actually.
If you see any typo in the game or on my patreon page, by all means, tell me about it, thanks.
DOWNLOAD
Win/Linux
: – – –
Mac: – – –
​
Hanawakening
PC, Mac, Linux
Game rating: 5 25

Welcome to the adult virtual world with your secret wishes. Get this from MEGA or other file hostings right now, unzip, easy install and play this adult game.

Try to be a good player and get what you really want. It will be not just simple robots, there will be a lot of interesting persons that you will met.​ Will you find love and happiness? Will you be a good man? Will you user your power and authority? Try now!