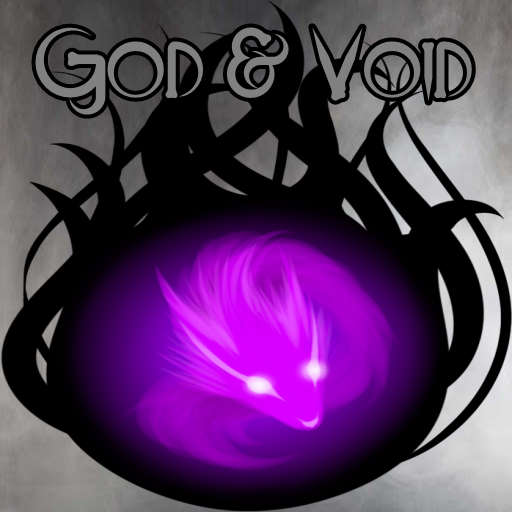 You open your eyes with no recollection of the past. After getting adopted by a man selling drugs to another man with a sack over his head; you encounter a strange creature. Time passes, and as you reach adulthood it becomes clear that something lurks in the dark… And that something… will be you. What does the future hold? This is a clownfiësta clusterfuck of a story written by an autist (just gonna be honest here) trying to combine horror, comedy and a sort of power fantasy.​

The past months I used most of my free time to work on this clownfiësta clusterfuck of a game. A couple of months ago I got inspired by Corrupted Kingdom & MelatoninMagiks to create this game. Story wise the game got inspired by Hollow Knight and my autism. Enjoy!
God & Void
PC, Mac, Linux
Game rating: 5 38

Enter an virtual world of meetings with your secret wishes. Get this from MEGA or other file hostings, unzip, easy install and play this adult game.

Try to be a good player and take what you really want. And it will be not just simple robots, there will be a lot of familiar characters that you’re totally gonna like.​ What will you do? Will you be a good man? Will you user your power and authority? Start now!

The Island Of Oblation 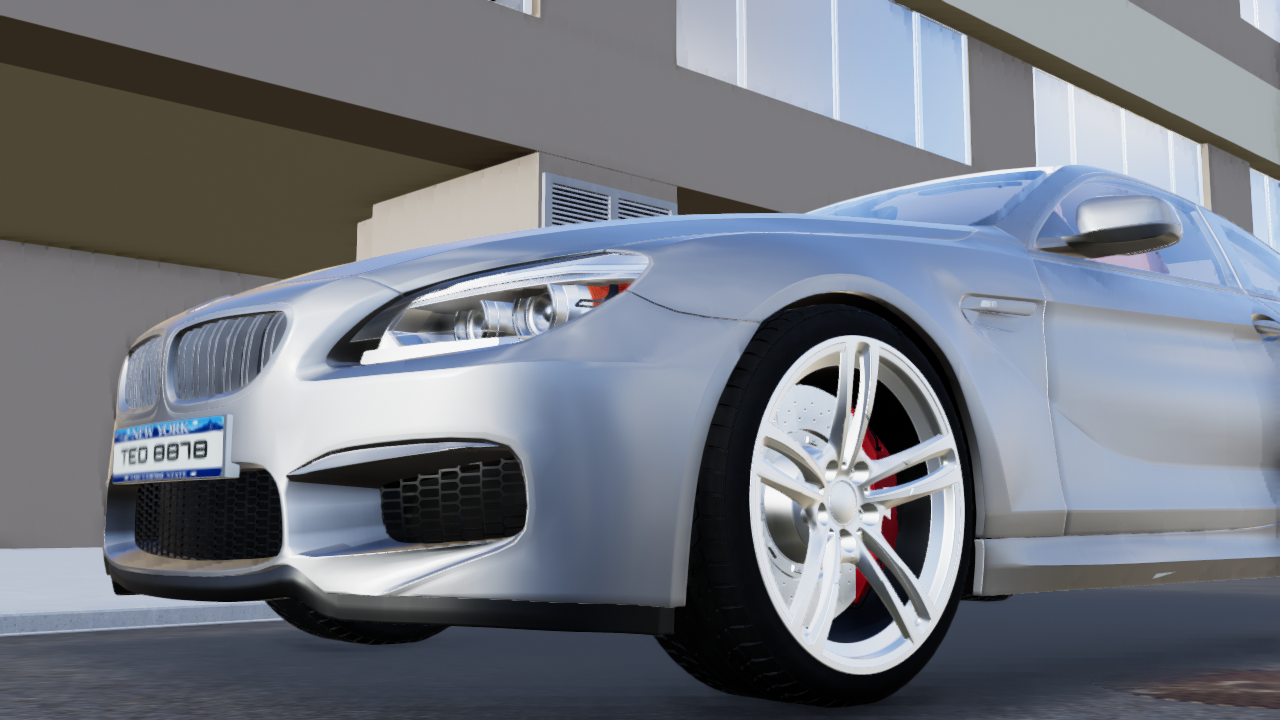