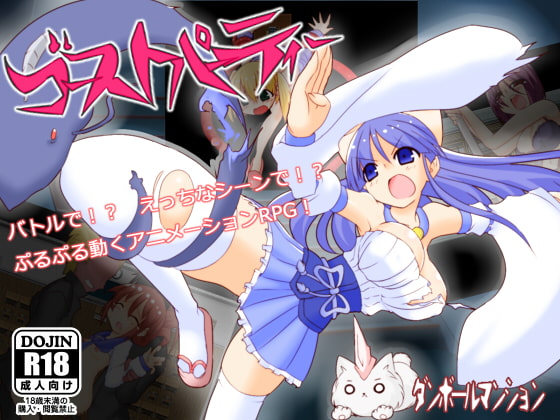 Mio encounters ghosts in the haunted town of Tepidwater.
Drawing on the power of Kyutoh the Spirit, she finds her own strength as a ghostbusting shrine maiden.
For the sake of Tepidwater, Mio will expunge the ghosts!​

About the game :
– Has 2 ending : 1 BAD END and 1 NORMAL/TRUE END.
– You can do virgin run right away, if that’s your thing.
– All the scenes and CGs will be unlocked once you full the game. No need to grind for that.
About Translation :
– Kyuto original name was キュトー and can be translated as Cute.
– Hanako Toilet? Yes, that’s her real name (or alias) (トイレの華虚).
– Ayamo (彩茂). His name is the only one that has no Kana version listed, so not sure if I read it in the right way.
– The “Shrine Maiden” actually can also be (and perhaps should be) translated as “Exorcist”.
– I translated the town’s name as Nurumayu, while the official DLsite page translated it as Tepidwater.
– The “Youkai Brothers” speak in Broken English (or Engrish, if you will).
DOWNLOAD
Win: – – – –
Thanks to for translation.
​
&nbsp;
Ghost Party
PC, Mac, Linux
Game rating: 5 37 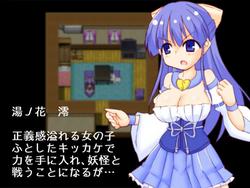 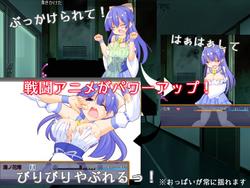 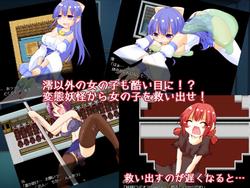 Try to be a smart player and get what you really want. It will be you next second life, there will be a lot of familiar characters that you will met.​ What will you do? Will you be a good man? Will you user your power and authority? Start now! 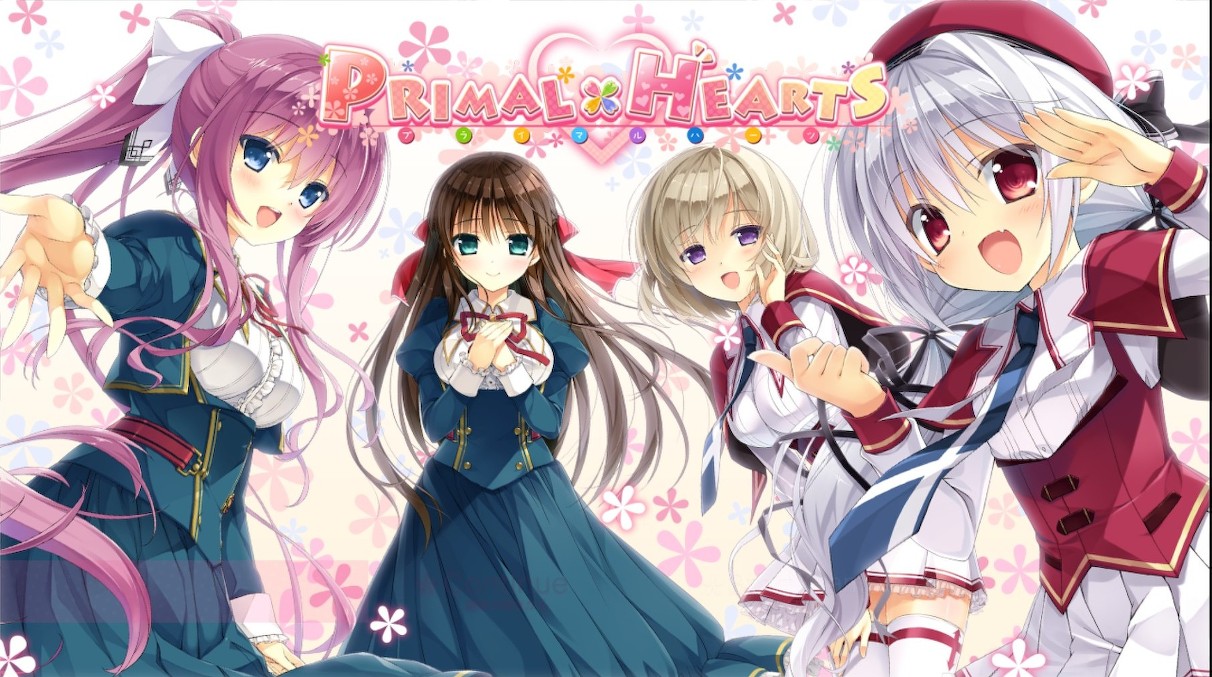 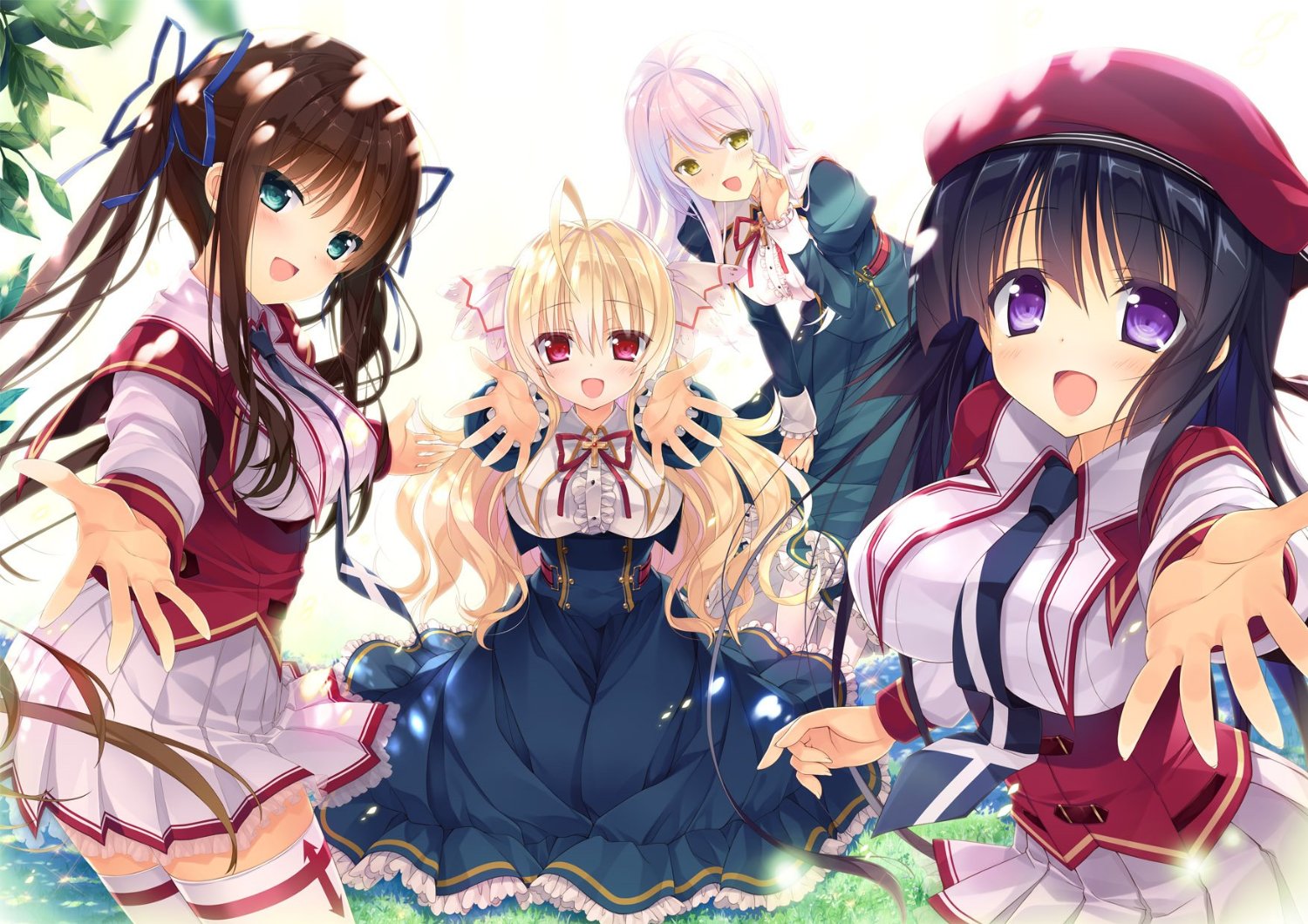