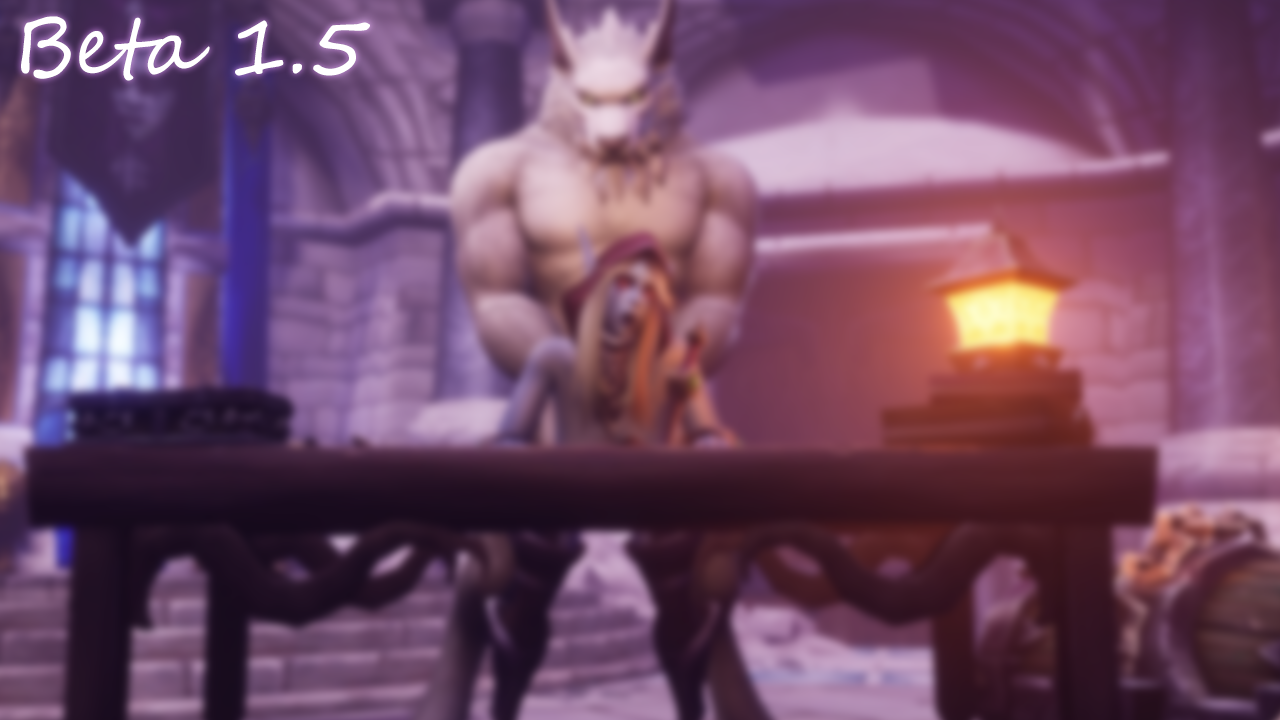 – added whitelist to expression system so that specific poses like blowjobs etc wont have talking or moaning, while maybe romantic poses wont have loud moans that dont fit the setting etc.
– added a system in the expression system that checks the thrusting speed, and then finds out wether it should run specific expressions. Ex, if the thrusting is slow, dont run loud moans, or aggressive moans etc. This will make expressions feel less random, and more appropriate for the thrusting speed.
– updated cinematic camera to only run specific angles on specific poses so that there is far less character clipping on close ups.
– added 4 new animations.
– updated povs with a system that loads pre defined pov camera angles per pose, so that the user doesnt have to rotate the camera so much when changing poses.
– added a system that checks if a pose has a fairly similar pov angle to the previous pose, and then decides wether to load a new pre-defined angle, or to keep the active user pov angle.
– added 40 new custom cinematic camera angles that are spread across the 5 overall poses. (some angles are shared depending o nthe pose.)
– fixed weights on sylvanas hood.
– made general fixes to the VR support.
– found some issues with the expression system after i moved it into its own class due to the addition of hte VR menu (The problem was that the expression system is now ran separately by the two characters rather then being 1 cohesive code like it originally was.) So ive fixed some issues where the users blacklisting of expressions no longer worked, and the characters would talk at the same time. These issues should no longer happen.
Known issues –
– VR menu depending on the pose will be hidden behind objects or limbs in the scene. This is something I cant fix until I get my hands on VR controllers sometime next month.
– The VR povs on the ‘sitting’ pose is not optimal. I will need to write a little system that gives VR povs separate cordinates to fix this. itll be done once I get my hands on the vr controllers and fix the VR menu.
DOWNLOAD
Win: – –
Thanks
​
&nbsp;
Genn’s Vision of Nzoth
PC, Mac, Linux
Game rating: 5 50

Enter an world of meetings with your secret wishes. Get this from MEGA or other file hostings, unpack, easy install in a couple of minutes and play this adult game.

Try to be a good player and get what you really want. It will be you next second life, there will be a lot of interesting persons that you will met.​ What will you do? Will you be a good hero? Will you abuse your power and authority? Try now!