FLSM : Glimmer Deck is an NSFW sci-fi sex simulator.
Want to have sex with aliens, robots, space marines, anthros, and cyber chicks? Just pick who you want from the characters and go for it! FLSM comes with a bunch of characters, and for even more variety use the Character Editor for crafting your own sci-fi sex dreams. Everything is fully animated and uncensored. Move the camera around to watch the scene or go into POV mode to see things from a first person view. ​

1- Extract to desired location.
2- Use the Setup.exe to install the game.
3- Click on “Game_name.exe” to start playing. 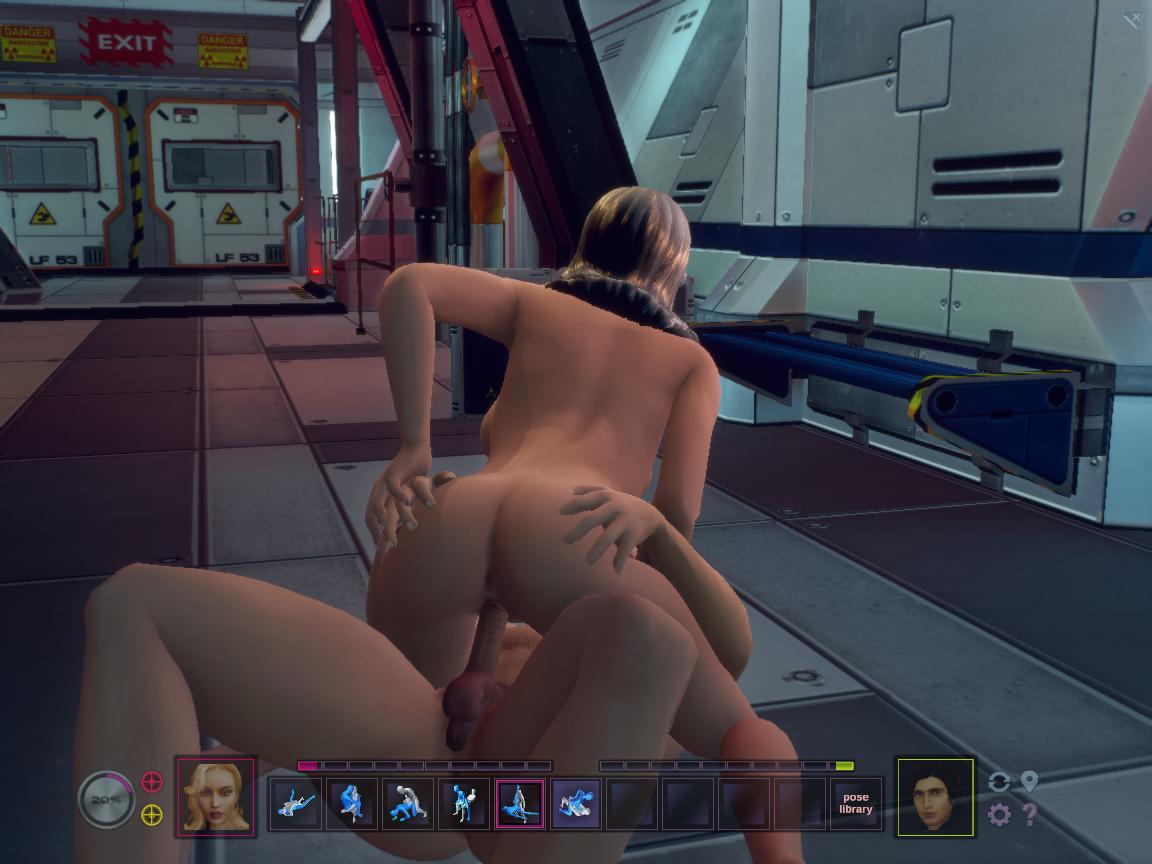 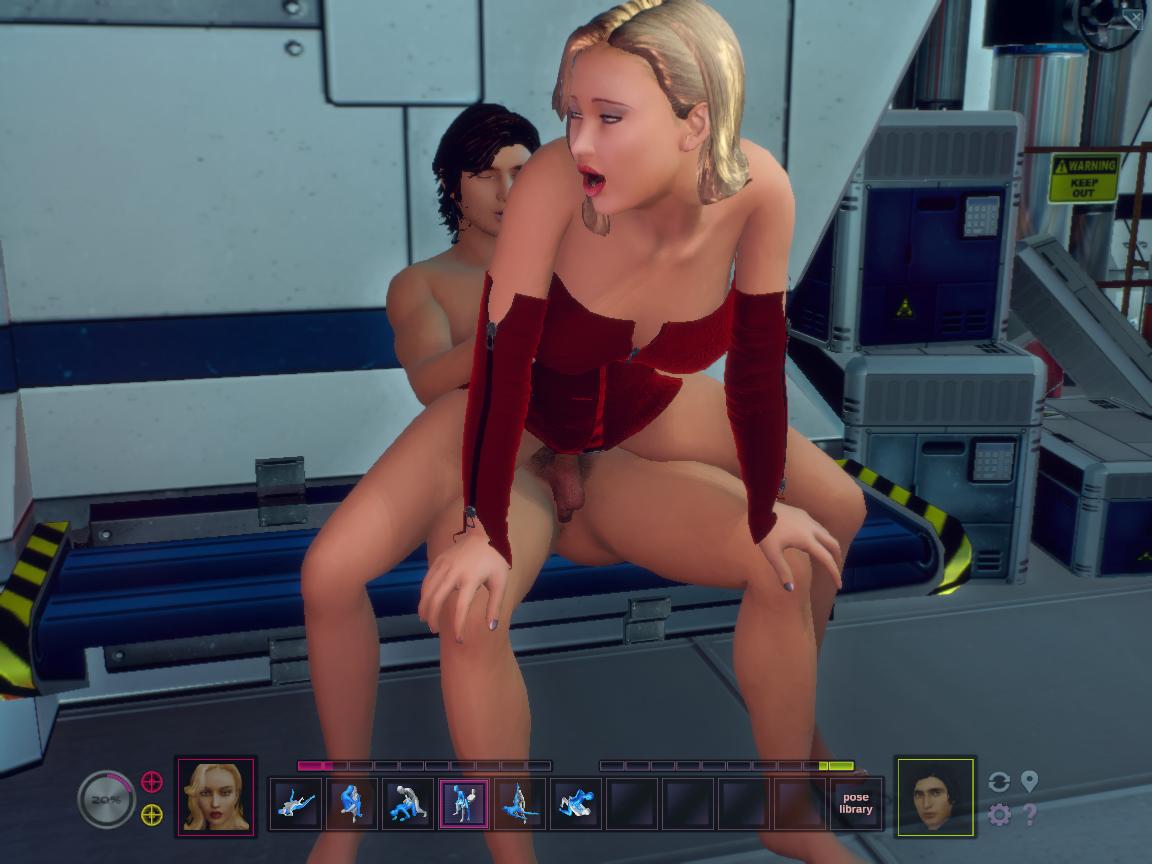 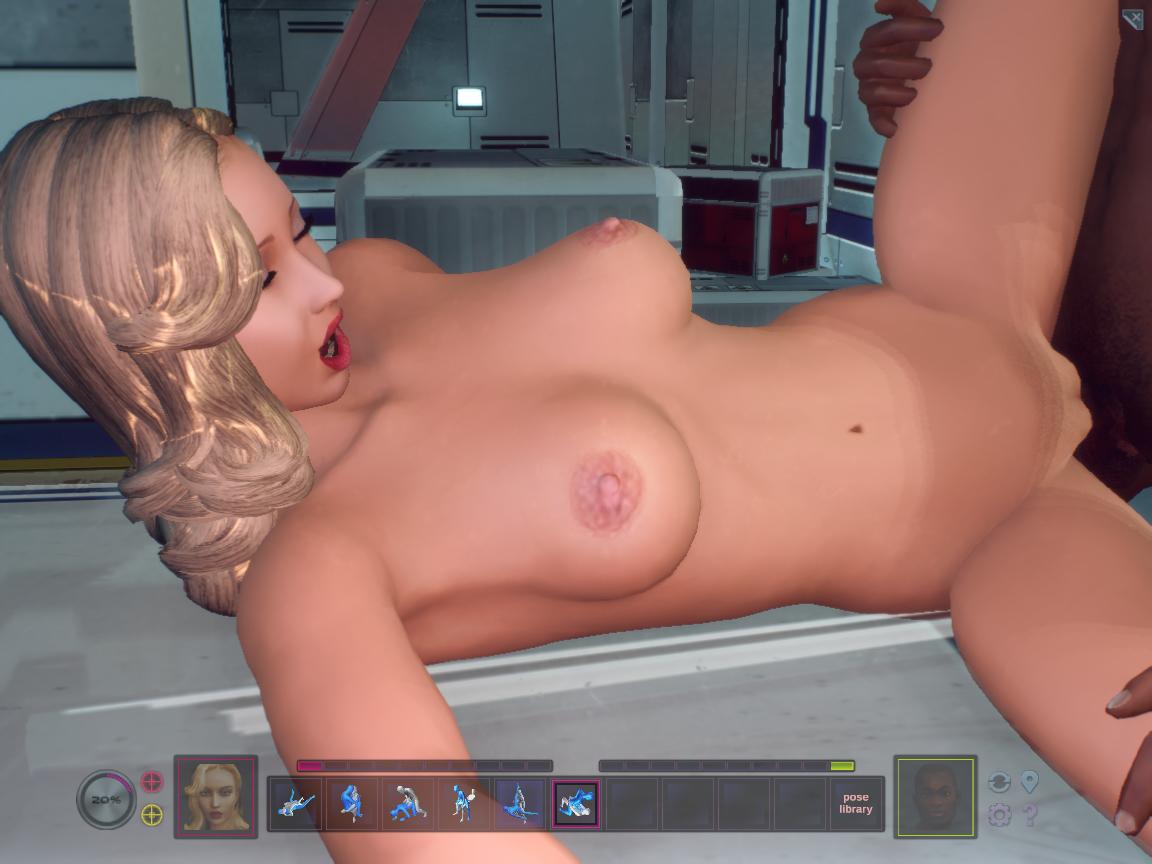 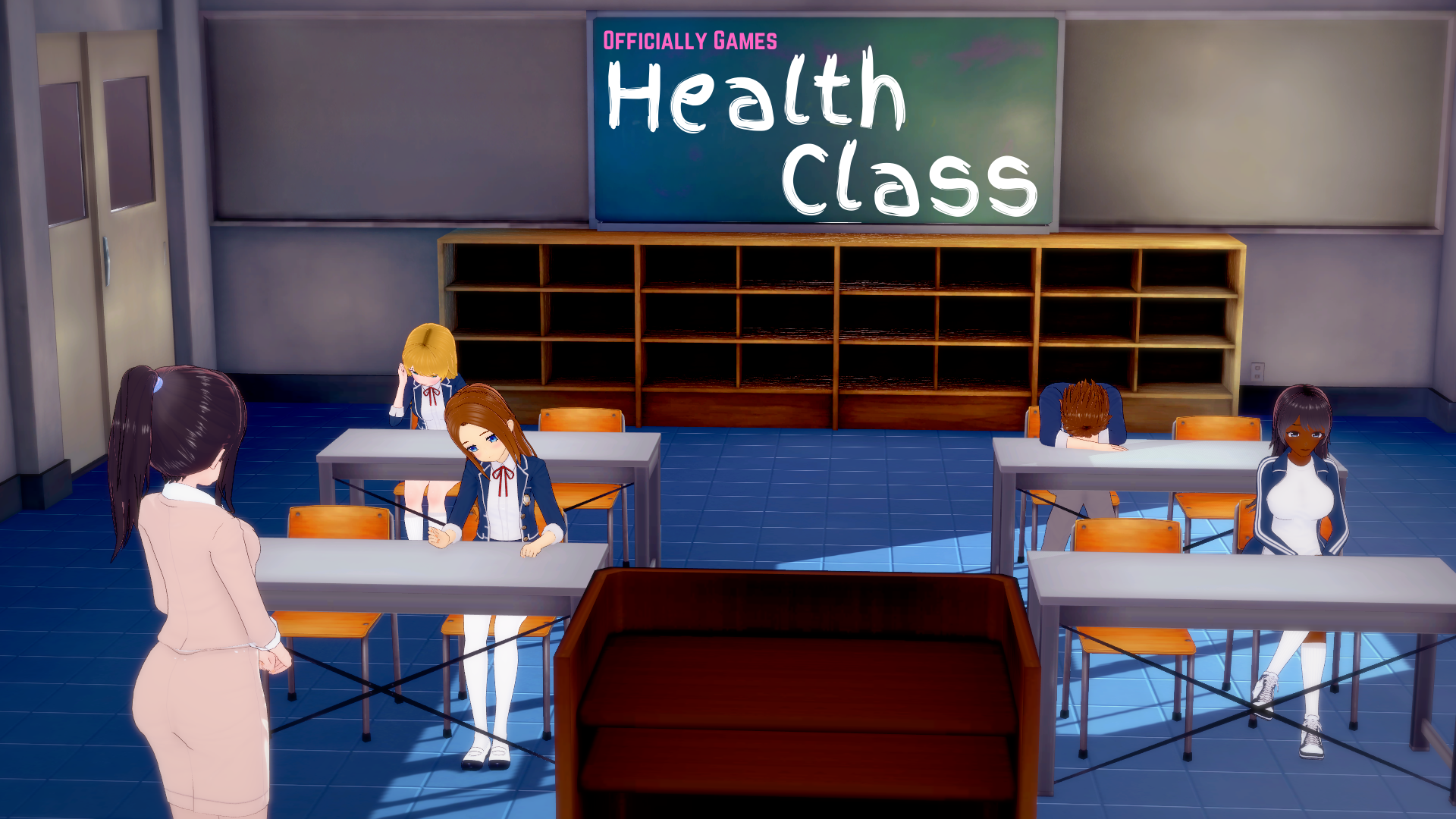