“Esoteric Erotica” is an adult game with a submissive female protagonist, focussed on Lovecraftian style mysticism and executed in a custom engine I have developed myself.

The game puts you into the role of a mage. A mage in a very Lovecraftian sense, as the setting is heavily inspired by the Mythos, just modernised and scaled down. There’s no combat. Instead, the game will heavily rely on social interactions, intrigue, “puzzles” and magic. Magic in this game does not focus on throwing fireballs or conjuring spirits. Right now it presents four schools of magic to the player (Oculomancy, Oneiromancy, Necromancy and Xenomancy), all of which will have various uses within the game. The aim is to create a lore rich world for the player to interact with and one that offers adequate, satisfying choices. This is something I find incredibly important as a fan of P&P games and the more classic cRPG titles.
As far as the sex goes, the game puts you in the shoes of a woman with a submissive streak. The primary focus goes towards consensual BDSM relationships with a leaning towards older, more mature and experienced characters. A lonely widower with a troubled past, a stern and motherly dominatrix librarian, a polite and gentle tentacle horror, the choice of relationships aims to offer breadth and cater to different interests. Character customisation is very broad, so you will be able to cater the game towards your preferences and what you find appealing.
I already finished writing a custom engine for the game. It’s written in C# using the Microsoft .NET libraries. But it also uses a custom developed scripting language based on finite state automata. It’s very data driven and expandable. The scripting language is used to generate HTML code on the fly, that in turn is used to display the game text to the player. It has full support for HTML5 and CSS3 thanks to the .NET libraries used.
The extendability also means mod support/custom user content. Though the engine is closed, the game itself will be open source. You will be able to do what you want with it. Including building your own game, if that would be your fancy. Very few things are hard coded. So going as far as making it a fullly different genre is within the realm of possibility. All of the game mechanics are implemented using the scripting language.

Welcome to the adult virtual world with your secret wishes. Free download from MEGA or other file hostings right now, unpack, easy install in a couple of minutes and play this interactive game.

Be a good player and get what you really want. And it will be you next second life, there will be a lot of familiar characters that you’re totally gonna like.​ What will you do? Will you be a good hero? Will you user your power and authority? Try now! 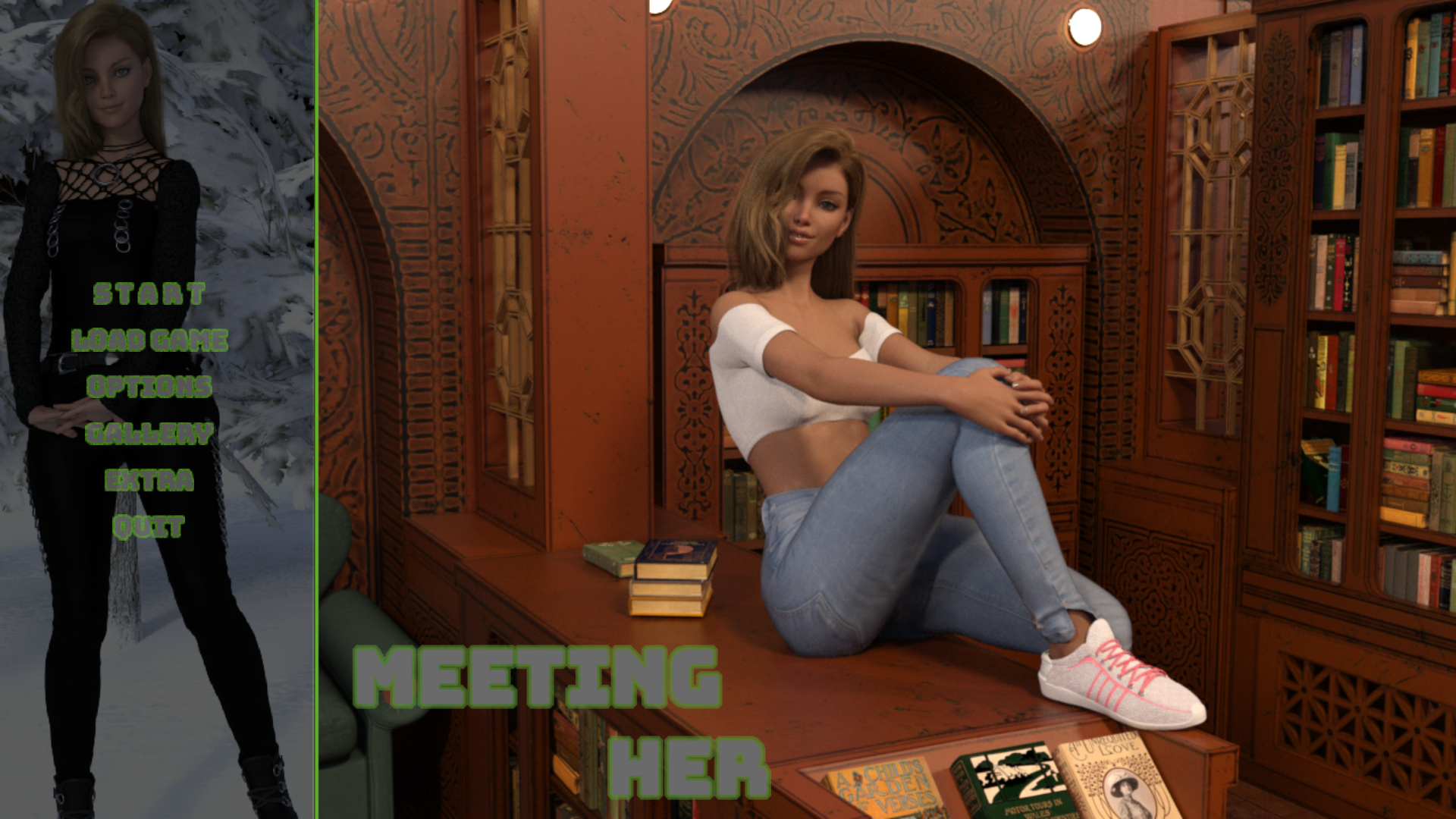