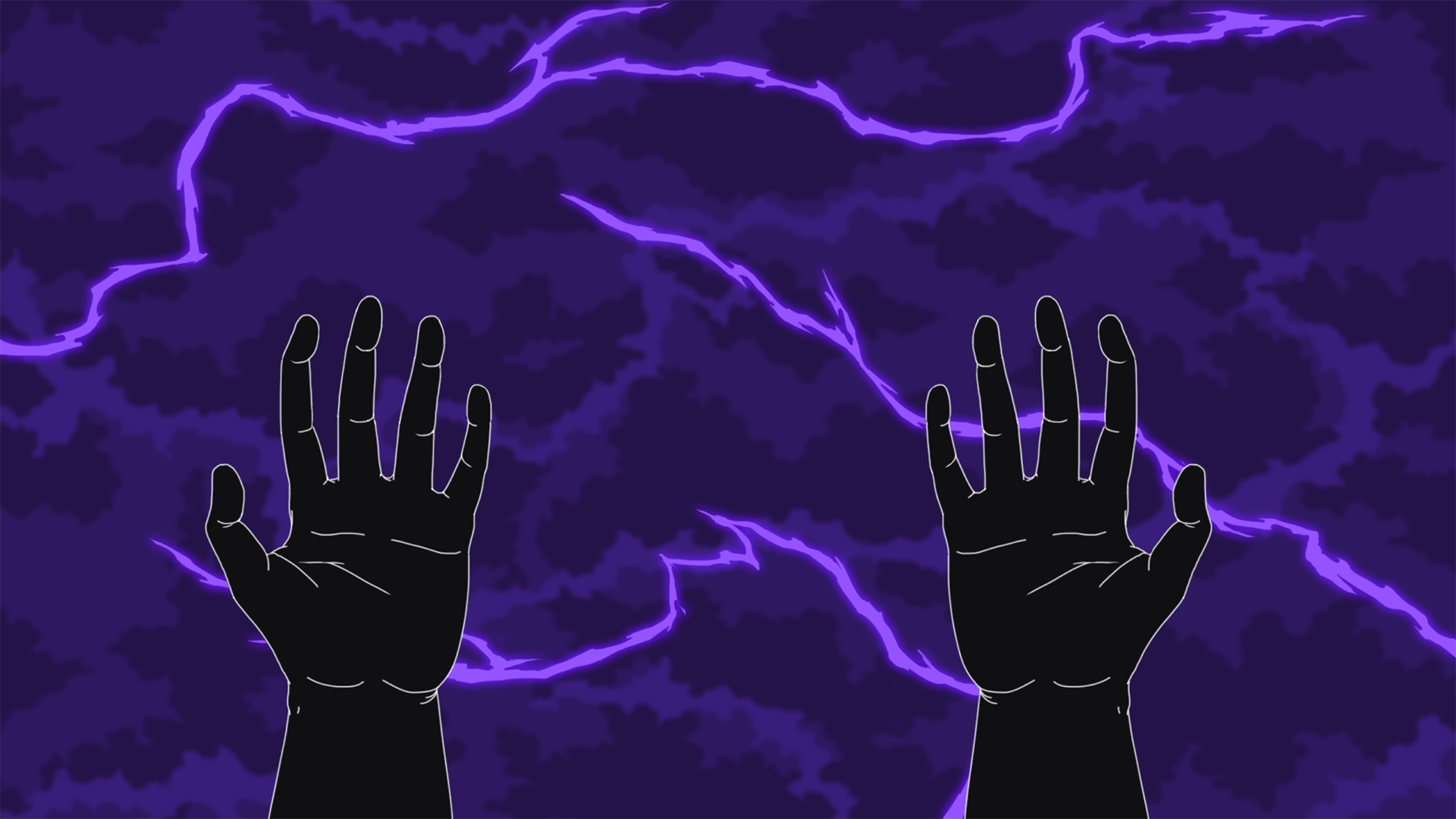 Erya Dawn of the Eastern Kingdom is published on xGames as a part of our best adult games list. Direct download of this sex game is available via few clicks. All new games are are always available for you is always here.

Time ago, Erya was a unified world with an advanced civilization. But three hundred years ago a rain of meteors devasted the planet, decimating the population.
The dissolution of a central government and the state of the world led to the birth of new factions, which turned against each other.
In this game you play the role of a prisoner with no name and no memory that will find himself unwillingly dragged into one of those conflicts.
From the beginning the player will have to choose which faction he must join: Safarans, a paramilitary organization that invaded the eastern lands, or the Ou’draks, a feudal lords’ alliance, old rulers of these lands (only the Safaran route is currently avalaible).
While he ventures into the eastern lands, the protagonist will have to dissipate the mists surrounding his past, he must learn to make his way in the world and forge his own fate.​

The game is structured like a tipical 2D visual novel, with action rpg elements and a bit of “open world”.
The game has a progress system typical of role play games (leveling, experience, strenght, dexterity etc), an inventory and a questlog.
Once the player reaches chapter one, it’s possible to explore the various cities of the game, interact with the characters, carry out primary, secondary and hidden missions and fight against creatures, people etc.
At the start of the game, the player can choose which faction to join. Each faction has a separate storyline, so the player’s choice will lead to different events, meetings and ways to approach the game.
The choice of the faction will affect even the hentai part, leading the player to different sexual encouters and approaches.
Erya Dawn of the Eastern Kingdom
PC, Mac, Linux
Game rating: 5 31

Enter an world of meetings with your secret wishes. Get this from MEGA or other file hostings right now, unpack, easy install and play this adult game.

Be a good man and take what you want. And it will be not just simple robots, there will be a lot of interesting persons that you’re totally gonna like.​ Will you find love and happiness? Will you be a good hero? Will you user your power and authority? Start now!