EroSquad is a cyberpunk side-scrolling-shooter in the vein of Azur Lane and Final Gear. Command a squad of cybernetically enhanced soldiers with different weapons from artillery to rifles to swords. Build up enough kills and you can perform an Override attack with special lewd animations to destroy enemies.​

Enter an virtual world with your secret wishes. Free download from MEGA or other file hostings, unpack, easy install and play this interactive game.

Try to be a smart player and get what you want. It will be not just simple robots, there will be a lot of familiar characters that you’re totally gonna like.​ What will you do? Will you be a good hero? Will you abuse your power and authority? Start now! 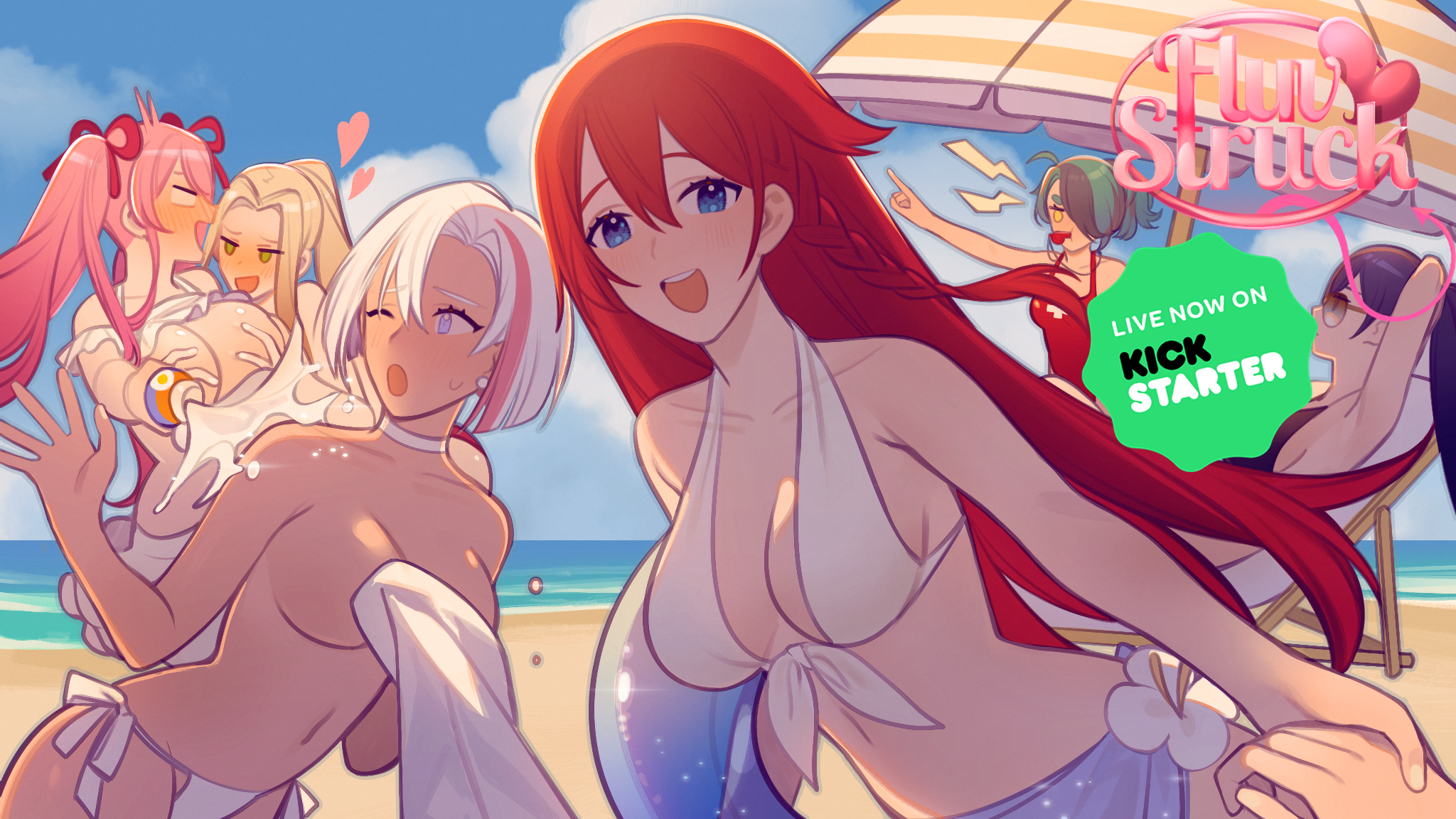 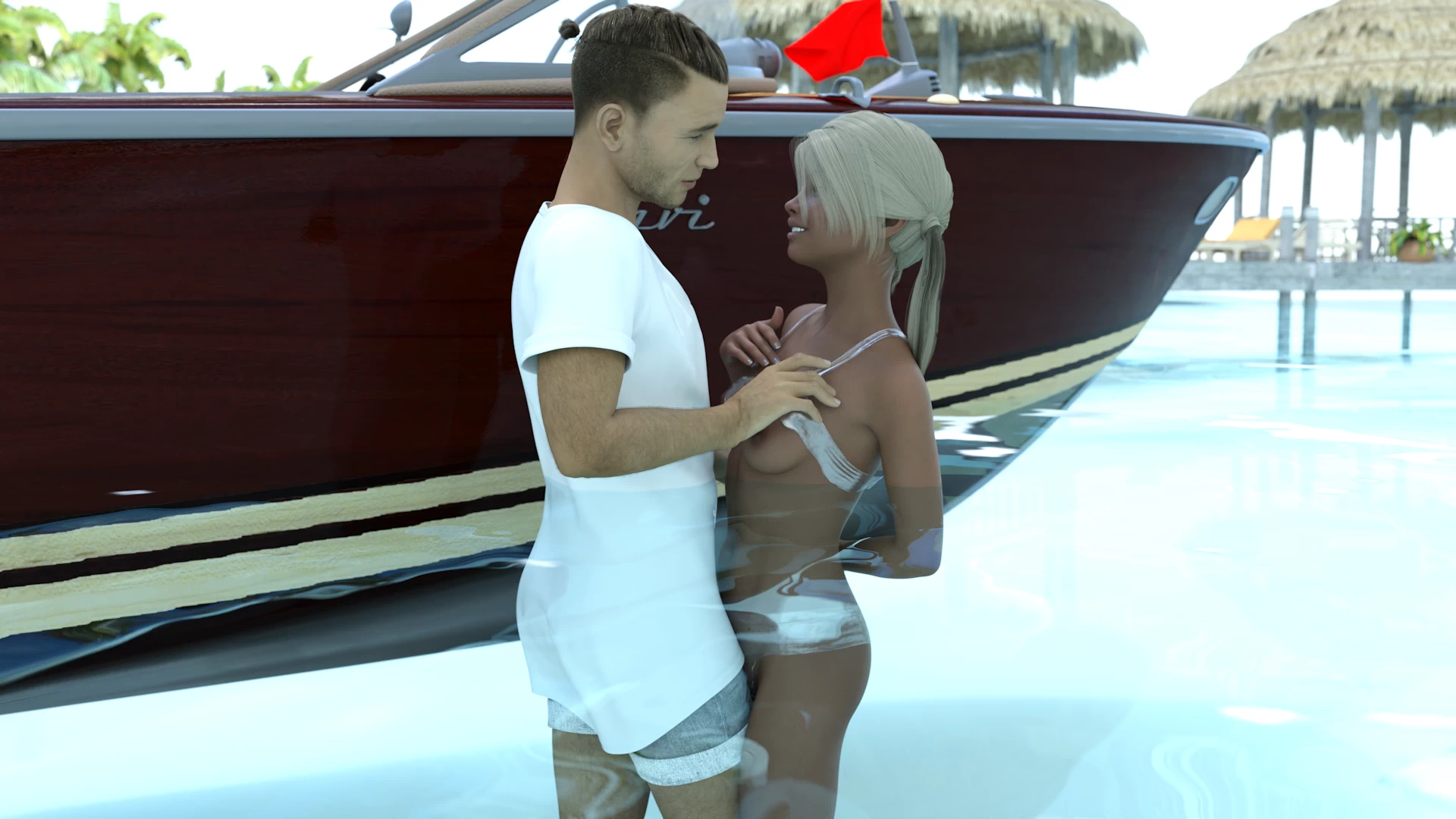