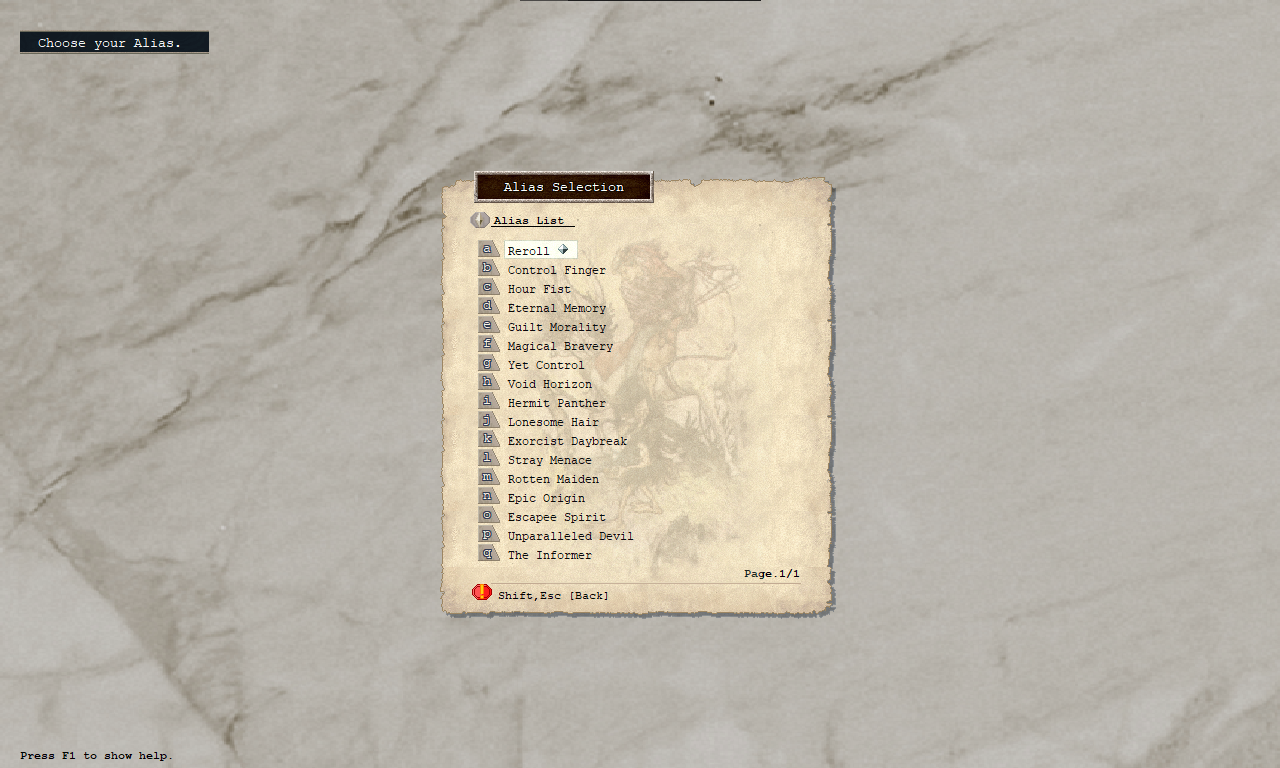 Elona+ is brought to you by xGames as a part of our large adult games collection. Free download of this adult game is served via few clicks. All new games are delivered to you on daily basis by xGames.

Elona+ is a roguelike D&D-esque adventure RPG game, with a ton of customizable content.

Elona+ is an extensive modification being developed by Ano犬 based on the original “Elona” by Noa, released in 2007. Elona+ is not an official continuation of Elona. The original Elona has been on official development hold for years.

v2.14
[Changes and additions]
Implemented the effects of 2 items that allow you to spawn NPC children.This is a fullly separate feature from making a gene and incarnating an adventurer from it.There are no restrictions on who the parents of a child can be, and it also allows you to spawn twins, triplets, or even septuplets and octuplets if you want.That said, child-rearing is a lot of trouble so I don’t recommend having too many children at once if it’s your first time trying out this feature.Added 1 new NPC. It’s not actually entirely new – it was already in the code in previous versions.The journal now displays the danger level of main and sub quests so that people can better judge their difficulty.Transportation deeds no longer disappear after use. This allows players to own several different kinds and swap between them.Amount taxed will depend on the most expensive vehicle used during the month.Added 3 new special actions.There was a “coldproof” attribute that prevented items with it from shattering from cold, already implemented in the code. However, it was never applied to anything.That attribute is now intrinsic to bamboo, wood, cloth, silk, paper, leather, zylon, spirit cloth, dawn cloth, and griffon scale.There are 15 fireproof and 7 acidproof materials, so I’ve picked 10 materials that seemed most likely to be shatter-proof due to their elasticity or poor heat conductivity.Existing items generated in previous versions of the game can gain this attribute when their material is rerolled.Increased the amount of resistances conferred by eating items such as corpses and yith-yaki. Resistance gain caps out at the “Little” rank.It’s also tedious to keep track of who has eaten how many of which corpse, so eating just 1 item will now confer enough resistance to reach the cap.However, in order to preserve racial characteristics, characters whose race is “Criticaly Weak” (sic) against that element cannot gain resistances in this manner.Increased experience multipliers when defeating enemies above the player character’s (PC) level so as to help the PC level match the level of enemies.The following were the experience multipliers when defeating monsters of a certain level in previous versions:x1 PC level <= enemy level < x1.5 PC level: x2 experience gained.x1.5 PC level <= enemy level < x3 PC level: x3 experience gained.These two experience tiers is now split into several smaller brackets ranging from x3.0 to x3.9, and then from x4.0 to x4.9.Now that leveling up is easier, taxation will begin in January instead of from level 10 onwards. (Which is to say, no taxes from October to December of the first year in a new game.)To make a pet/undead-centric playstyle less disadvantageous, potential gained during sleep now takes into account experience received by allied characters (including non-pets) for killing enemies.Calculation for potential gain during sleep no longer takes into account any experience multiplier that the player character may have.It will take into account the penalty for defeating enemies below the character’s level, however.Eating items that have “absorbs stamina/MP” equipment attributes recovered only a random and paltry amount of SP/MP, so the amount recovered is now a fixed percentage of the maximum value of the parameter.When any character drinks a bottle of soda, a b-dama will now get spawned at their feet. Similarly, when they drink a juice, mugi tea, or cola, a bottle cap will spawn.Added 3 new items including the aforementioned ones.Party Time quests don’t really need Performer skill, so the level of quests posted now depends on deepest dungeon floor cleared instead of Performer skill level.Moved Karata next to the stairs so that the order in which players encounter and talk to NPCs in the Adventure Seminar makes more sense.Made some descriptions clearer.[Fixes]
Fixed some English translations.Fixed being unable to undesignate pets as precious when using a save file from certain versions of the game.Fixed the issue that occurred when you talk to the pet currently being ridden and you abandon it.Fixed spiritium showing up as loot from unintended places. It should drop only from treasure chests now.
Elona+
PC, Mac, Linux
Game rating: 5 21 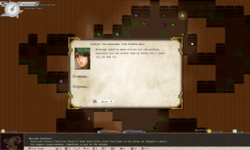 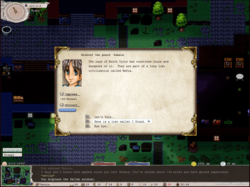 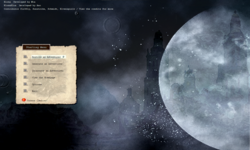 Be a smart player and take what you want. It will be not just simple robots, there will be a lot of familiar characters that you will met.​ What will you do? Will you be a good man? Will you abuse your power and authority? Try now!