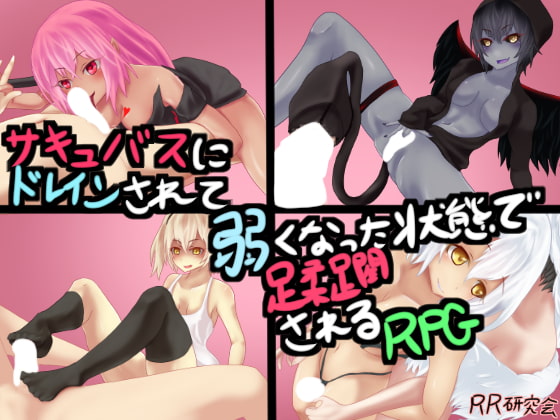 Drained, Enfeebled and Ravaged by Succubi is brought to you by xGames as a part of our best adult games list. Free download of this sex game is provided with just a few clicks. All new games are delivered to you on xGames.

An RPG created with the main focus of [Defeat] and being [Drained]!
Created kindly so that even upon defeat you can somehow get out of your predicament.
Difficulty system implemented for those that are find RPG / Action elements a hassle!

* Recommended for Masochists and people who want to be:
… Drained! Defeated! Teased by succubi!
Riddled with enfeebling status effects! Tricked and duped!
[Story]
When the man fell to slumber, he had a dream.
A dream of being chased by lewd demons,
of being cumsucked dry… that kind of dream.
… No matter how much they drain, the dream never ends.
It would seem that he must defeat the succubi or…

Including a separate patch for those who already have the game; not needed if you download the game from this pageA guide created by the translator is included for basic game play advice[System]
This game is designed with two phases.
“Escaping from Drain Phase”
Upon entering a stage, the succubi will approach you.
If you are caught, you must attempt your best to
escape from the ensuing reverse r*pe and draining!
The more that you are drained, the harder it will
be to escape as you grow weaker and weaker.
Mash the left / right arrows keys and confirm to escape
from being caught when they make contact with you.
“Fighting while being Drained Phase”
In this phase, you must anticipate your enemy’s actions
and fight against them. If they drain you too much then
the fight will quickly turn into a one sided reverse r*pe lynch!
* Even if you keep being defeated, you can still unlock all the CG.
* Weakpoints *
At the beginning of the game, your weak point can be set.
Enemies generally aim for it, so choose wisely
* Difficulty *
Four levels of difficulty that can be changed at any time.
* Cheat Mode *
There is also a cheat mode if you just cannot beat the game.
Clearing the game without cheats will add a special stage.
(Refer to the readme text files in the game folder.)
* Enemy Action Patterns *
There is a csv file containing the enemy action patterns.
You can use it to help you strategically beat the game without cheats.
Drained, Enfeebled and Ravaged by Succubi
PC, Mac, Linux
Game rating: 5 45 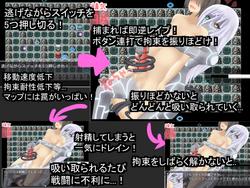 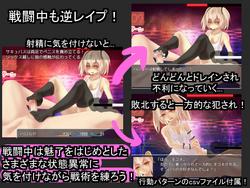 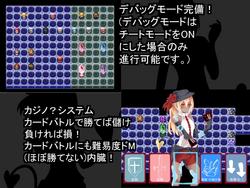 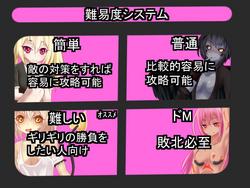 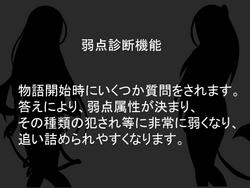 Welcome to the adult world with your wishes. Get this from MEGA or other file hostings, unpack, easy install and play this interactive game.

Try to be a smart man and take what you want. And it will be not just simple robots, there will be a lot of familiar characters that you’re totally gonna like.​ Will you find love and happiness? Will you be a good hero? Will you user your power and authority? Try now! 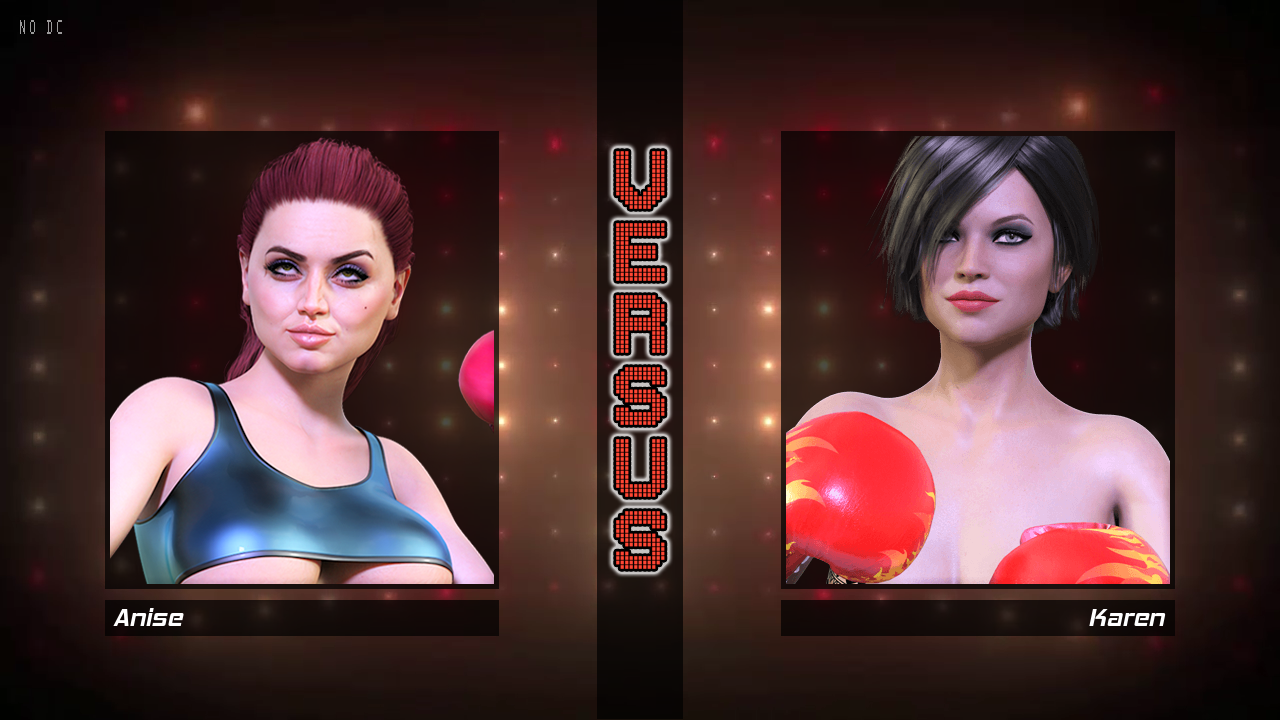 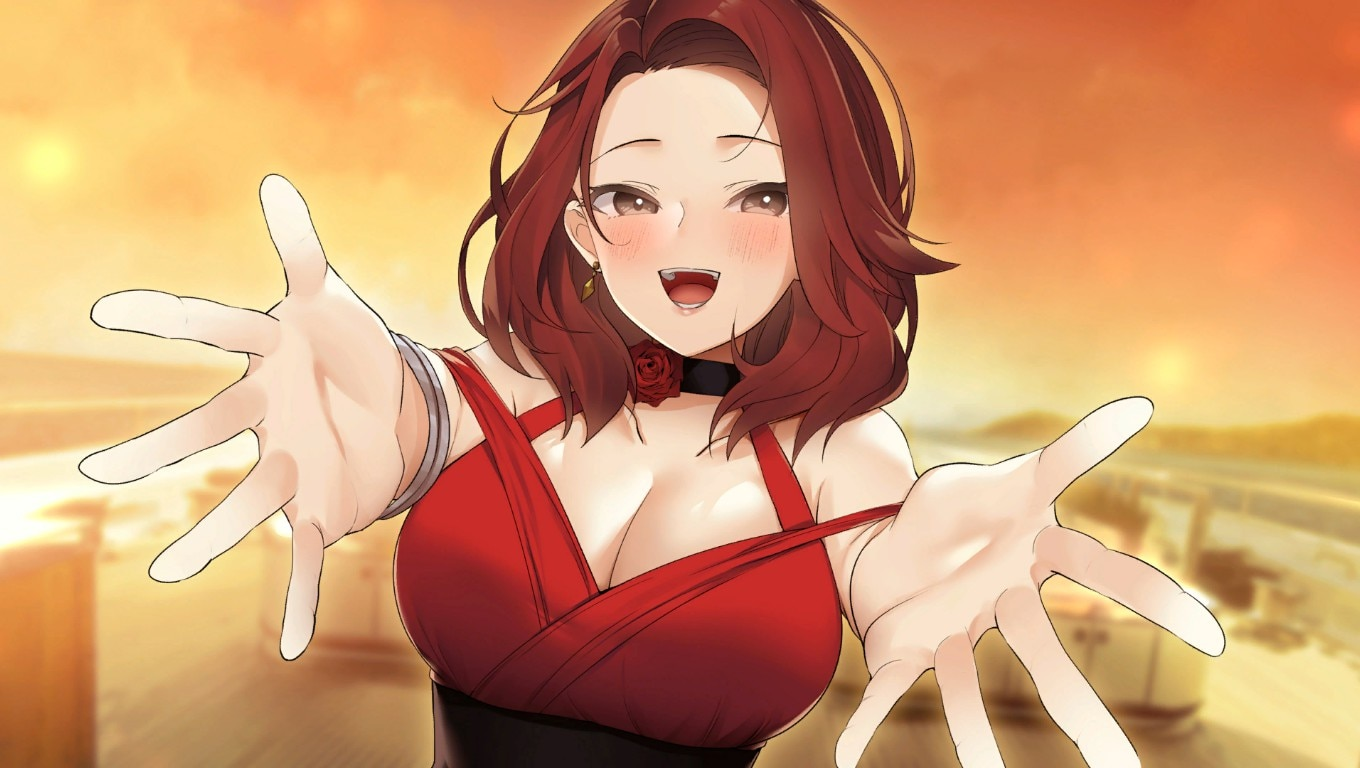 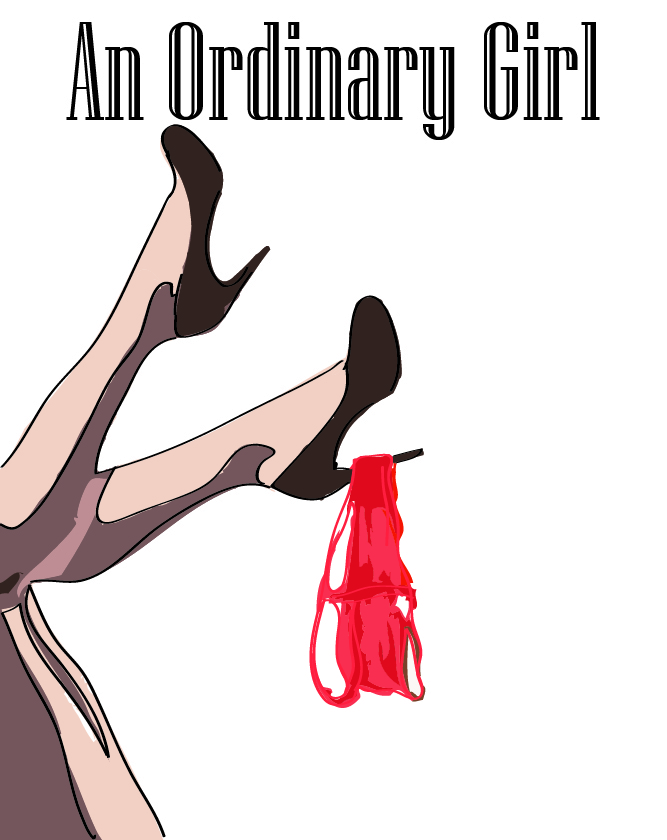