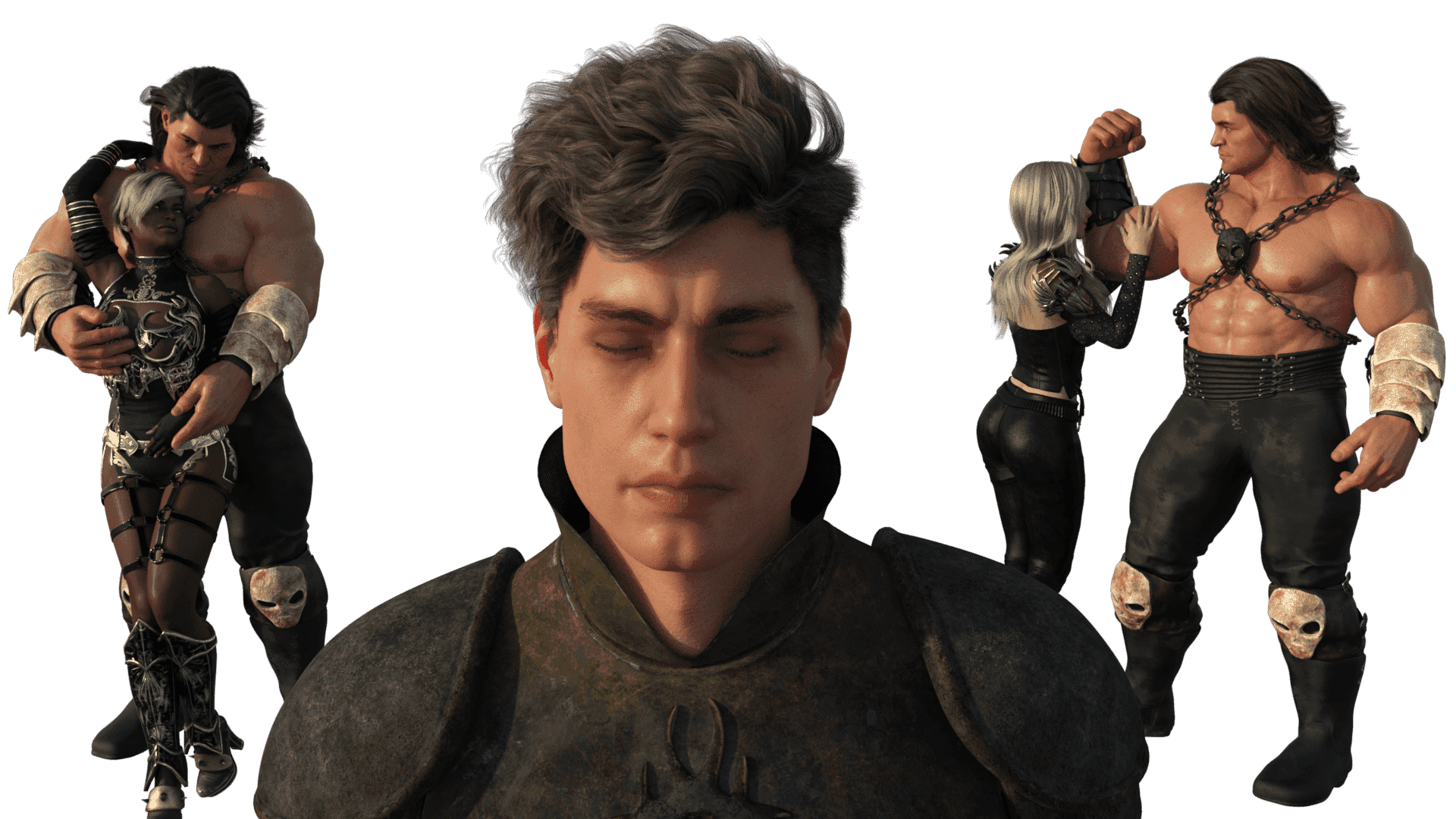 Description: :
Max, a knight apprentice of the court and his wife Mei, a descendant of the goddess are charged with the mission of investigating and destroying a darkness that is ravaging a remote village and could soon endanger the entire continent.
Soon Max and Mei have an accident dealing with the darkness and Max ends up in coma because of that. Mei will have to do everything possible to end the darkness and restore Max’s consciousness.
The prologue is played with Max, then the first part of the game will be with Mei and again with Max in the second part.
The game contains a fast combat system to facilitate grind. Although there will also be classic battles, but there will only be a few.

Descendants of the Goddess: screenshots

Be a good player and get what you want. It will be you next second life, there will be a lot of interesting persons that you’re totally gonna like.​ Will you find love and happiness? Will you be a good man? Will you user your power and authority? Start now!